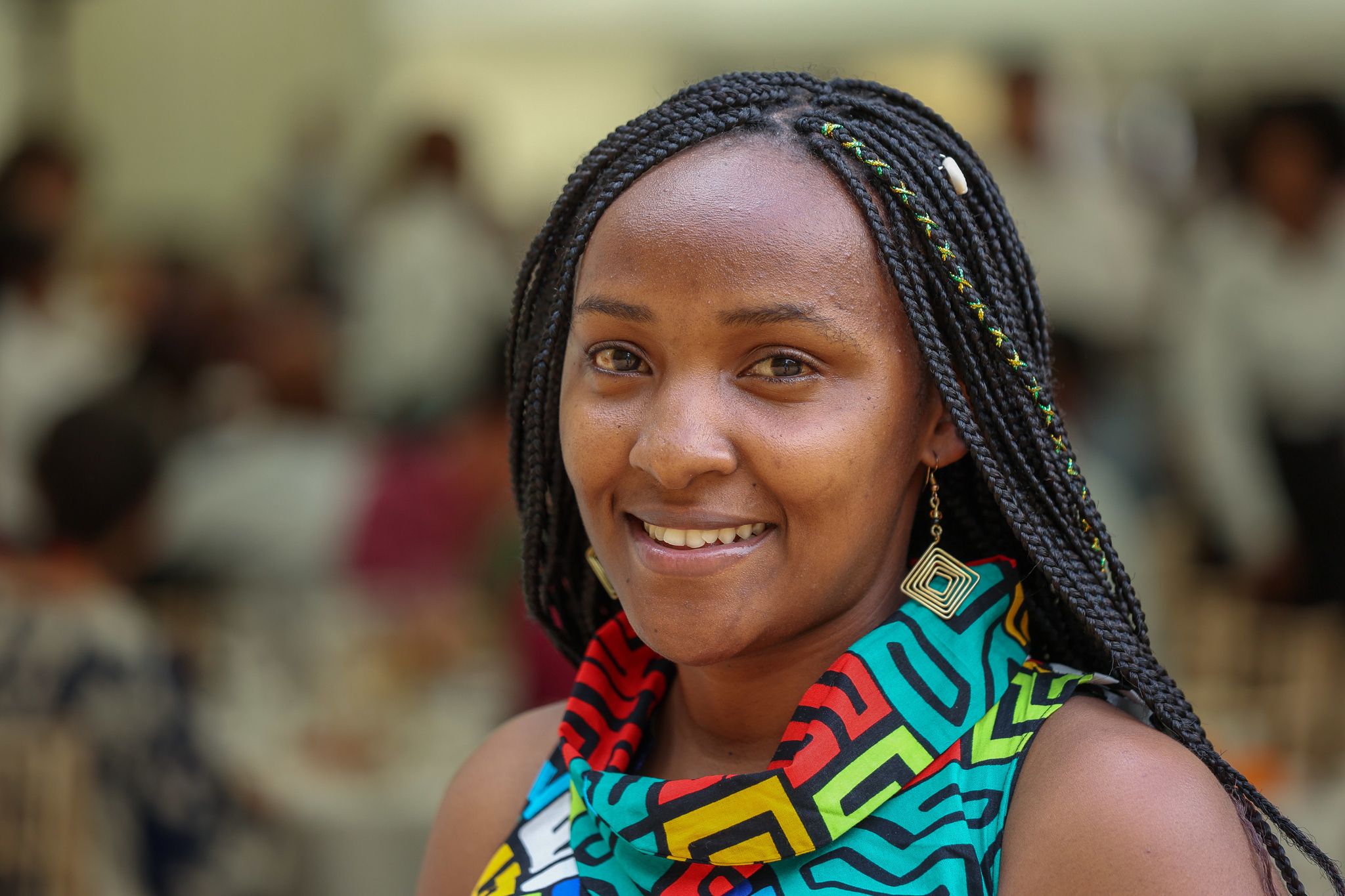 On this day in early August, all the luminaries of Anglicanism are gathered in the gardens of Lambeth Palace, the London residence of the Archbishop of Canterbury. But, far from the cliché of the verdant English lawn, the lawns are yellowing and the trees are already losing their leaves. Like France, the south of the United Kingdom is affected by drought. As an illustration of the speech of the one who speaks at the podium, Elizabeth Wathuti.

At 27, the Kenyan was invited to speak before the Anglican bishops, gathered for their conference in Lambeth from July 27 to August 7. She is part of this new generation of climate activists, for whom such a fight seems obvious. “I grew up in the most forested region of Kenya, she explains to The cross. I feel like I have a direct connection to her and feel that personally when she’s destroyed. »

Inspired by Wangari Maathai, the first African woman to receive the Nobel Peace Prize (in 2004), particularly for her action for the environment, Elizabeth Wathuti planted her first tree at the age of 7, the first step in her action to the climate. A few years later, she launched the Green Generation Initiative (“Green Generation Initiative”), which resulted in the planting of another 30,000 trees. “I really see nature as sacredshe continues. It is very important for me to see protected nature. » And to continue, in allusion to the text of Genesis: “I want to be a good Guardian of Creation. »

The action and competence of the young woman are quickly spotted and she accumulates honorary distinctions and recognitions. Ranked among the 100 most influential young Africans, she was invited in November 2021 to speak to world leaders gathered in Glasgow (Scotland) for COP26. “Open your hearts! », she engages from the top of her meter fifty. Because, for the Kenyan, the issue is above all a matter of compassion. “If we love others and our environment, we will do everything to keep our planet habitable”she wants to believe.

“Our moral responsibility to all”

However, she does not give in to naivety. “Leaders promise a lot on the international scene and do the opposite of what they have just promised when they return to their country”, she asserts. Her speech in London to Anglican leaders is thus an opportunity for Elizabeth Wathuti to call on them to take their part in the fight. “We need you to put the necessary pressure on those in power”she urges in front of her audience.

And not only politicians, but also the whole population. “It is the moral responsibility of all of us. » An obligation to see the opposite of a punitive ecology. “It’s about our living environment: if we don’t do anything to protect it, we won’t be able to enjoy anything, we will all have lost. » And to wonder: “The world has been discussing climate change for many more years than I have.. Why don’t we do what we know we should do? »