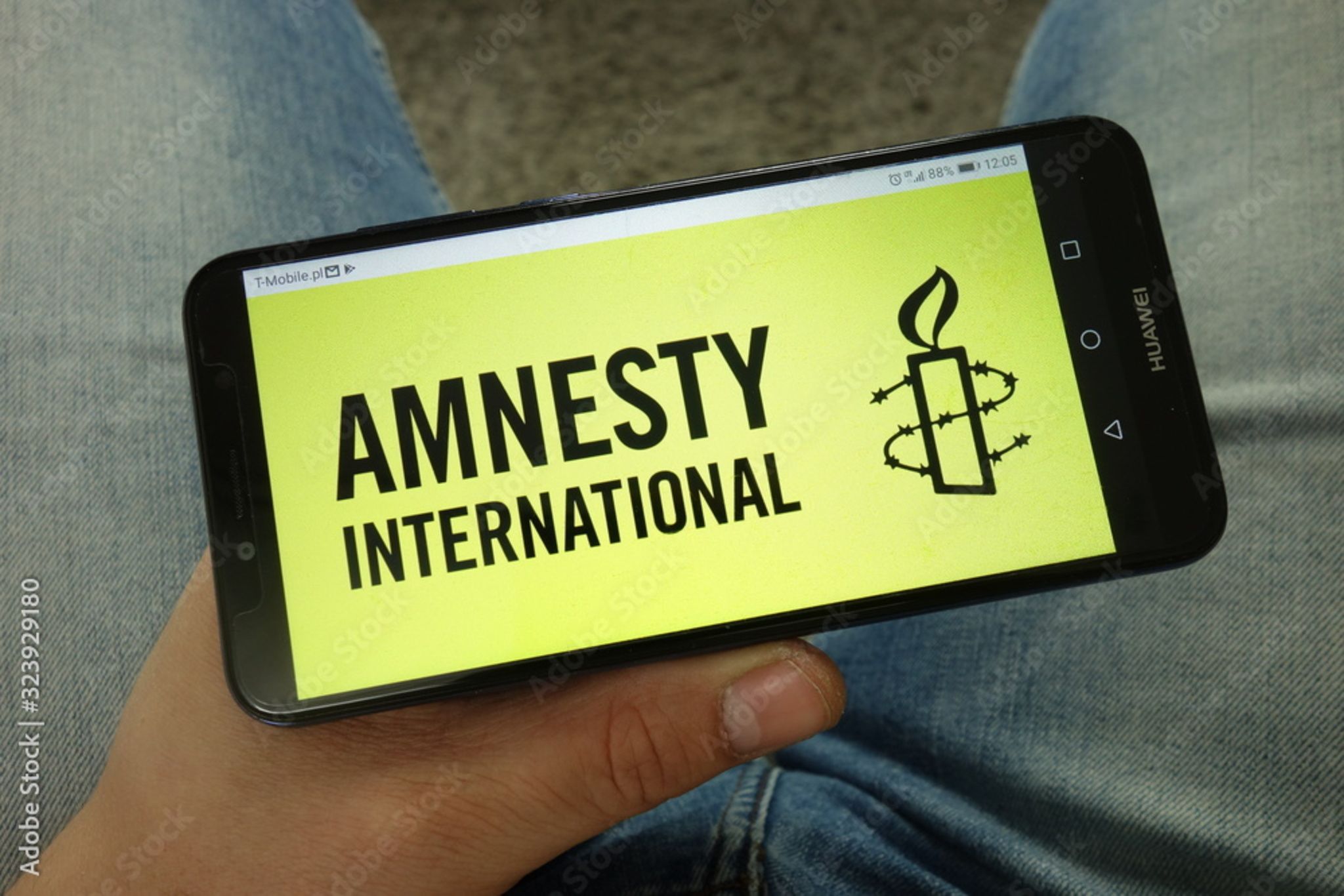 The decision is spectacular and undoubtedly painful for Oksana Pokaltchouk. The head of Amnesty International in Ukraine announced her resignation on the night of Friday to Saturday August 6 on Facebook. This decision is motivated by the publication of an Amnesty report at the center of a lively controversy with the Ukrainian authorities. In this document published on August 4, the organization affirms that the Ukrainian army has chosen a combat strategy in certain areas which endangers the civilian population. This report, unwittingly, serves “Russian propaganda” believes Oksana Pokaltchouk while Amnesty claims to fully assume its conclusions.

On its website, the organization warns « on the danger posed by certain combat tactics of the Ukrainian forces, which position themselves near civilian residential areas, in hospitals or schools and endanger the population”. After an investigation lasting several weeks, between April and July, conducted in the regions of Kharkiv, Donbass and Mykolaiv, the NGO came to the conclusion that the local army had set up bases in residential areas, particularly in schools. or hospitals, without asking civilians to evacuate. From these residential areas, the Ukrainian army launched attacks aimed at repelling the Russian forces. In retaliation, the latter launched strikes which, according to Amnesty, killed civilians living in residential areas.

War in Ukraine: what the Amnesty International report strongly criticized by kyiv contains

These combat tactics “violate international humanitarian law and seriously endanger the civilian population”, because they transform civilian objects into military targets according to Amnesty. ” We have gathered information on numerous cases where Ukrainian forces endangered civilians and violated the laws of war by operating in populated areas “, declared Agnès Callamard, secretary general of the NGO.

This report was strongly criticized by President Volodymyr Zelensky “ The aggression against our state is unwarranted, invasive and terrorist,” indicated, Thursday, August 4, the Ukrainian President, considering that, in this document, “the victim and the aggressor are in a way put on an equal footing”.

The head of Ukrainian diplomacy, Dmytro Kouleba, denounced the accusations “unjust” of Amnesty International which, according to him, creates “a false balance between oppressor and victim, between the country that destroys hundreds and thousands of civilians, cities, territories and the country that desperately defends itself”.

Of the “attacks carried out indiscriminately by Russian forces”

For its part, Amnesty maintains its conclusions, while refusing to support the “aggressors” Russians. “On March 1, 2022, we denounced the crime of aggression committed by Russia by invading Ukraine. On April 8, 2022, Amnesty International’s office in Russia was closed by authorities for standing up for human rights and telling the truth to Russian authorities. Since the Russian invasion of Ukraine, we have published multiple investigations into war crimes committed by Russian forces”specifies the organization, adding that the practices of the Ukrainian army, denounced in the report, do not justify “under no circumstances the attacks carried out indiscriminately by the Russian forces”.

Faced with this controversy, Oksana Pokaltchouk was placed in a difficult position. She therefore chose to leave the direction of Amnesty in Ukraine. “If you don’t live in a country overrun by occupiers who are carving it up, you probably don’t understand what it is to condemn an ​​army of defenders”, she said, explaining that she had tried in vain to convince the management of Amnesty that the report was partial and did not take into account the point of view of the Ukrainian Ministry of Defence. The organization said it contacted the ministry on July 29 without getting a response in time for the release of its report.

At the end of June, Amnesty published an interview with Oksana Pokaltchouk in which she explained that she had to leave kyiv at the start of the invasion in February. “I lost my house, and I don’t know if my family will still be alive tomorrow,” she said. All I have left is a small backpack. I don’t know how to talk about it properly. When I heard the stories of the refugees, I found them very powerful. Yet, everything is different when it happens to you. Nothing can prepare you for it. I’m still trying to figure out how to talk about this situation with others. But I am not a refugee like the others: I work, I can talk about the situation in my country and do something,” then added Oksana Pokaltchouk

Radio: Quincy Jones, the idol of a “fipette”

Radio: Quincy Jones, the idol of a "fipette"