Afghanistan: eight dead in an attack in Kabul claimed by Daesh 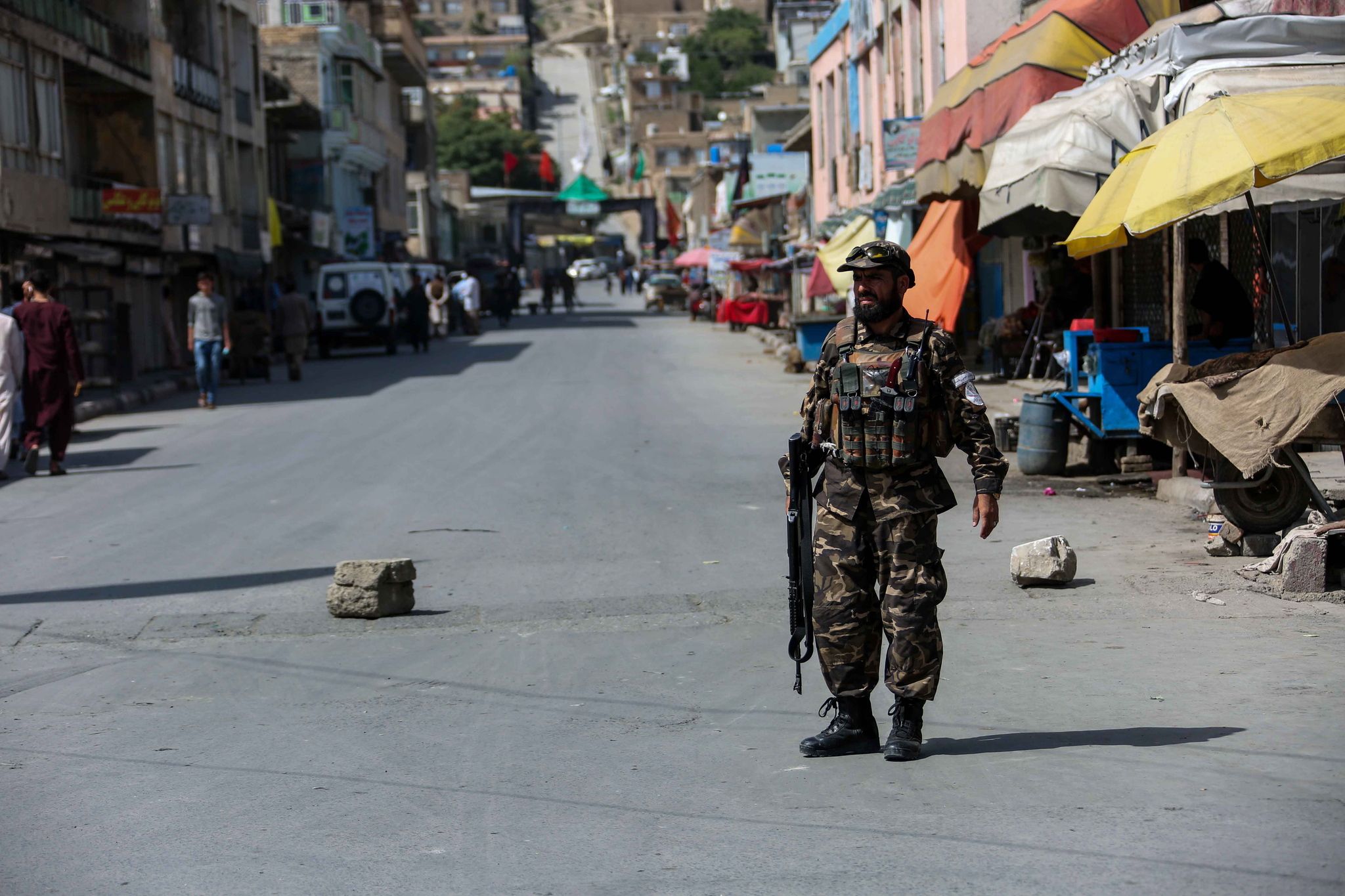 Eight people were killed and 18 others injured on Friday, August 5, in a bomb attack in a Shiite neighborhood of Kabul, the capital of Afghanistan, according to a new report from the police. The attack was claimed in the early evening in a press release by Daesh, which has already struck the Afghan Shiite community on several occasions.

The bomb was placed “in a handcart full of vegetables”, in a busy shopping street. The attack came as Shiites are due to commemorate Ashura on Monday, an important religious holiday when worshipers gather in mosques and take part in processions.

“Security teams are trying to find the perpetrators” of the attack, said Kabul police spokesman Khalid Zadran, adding that some injured people are “in critical condition”. “The Islamic Emirate of Afghanistan strongly condemns this cowardly act and which is the work of those who are enemies of Islam and the country”Taliban spokesman Zabihullah Mujahid said in a tweet.

The Shiite community, which is essentially Hazara and represents between 10 and 20% of the Afghan population (about 40 million inhabitants), has been persecuted for a long time in this country with a Sunni majority. The number of attacks has fallen in Afghanistan since the Taliban took power nearly a year ago, but a series of deadly bomb attacks, in which dozens of people were killed, hit the country at the end of April, during the holy month of Ramadan, and also at the end of May.

Most have been claimed by Daesh, which primarily targets Afghan Shiite, Sufi and Sikh religious minorities. In particular, he considers the Shiite minority to be heretical. The Taliban claim to have defeated Daesh in the country, but analysts believe that the extremist group is still the main security challenge for the new Afghan power.

Amazon Ligue 1: How to follow this Saturday’s matches on Prime Video?