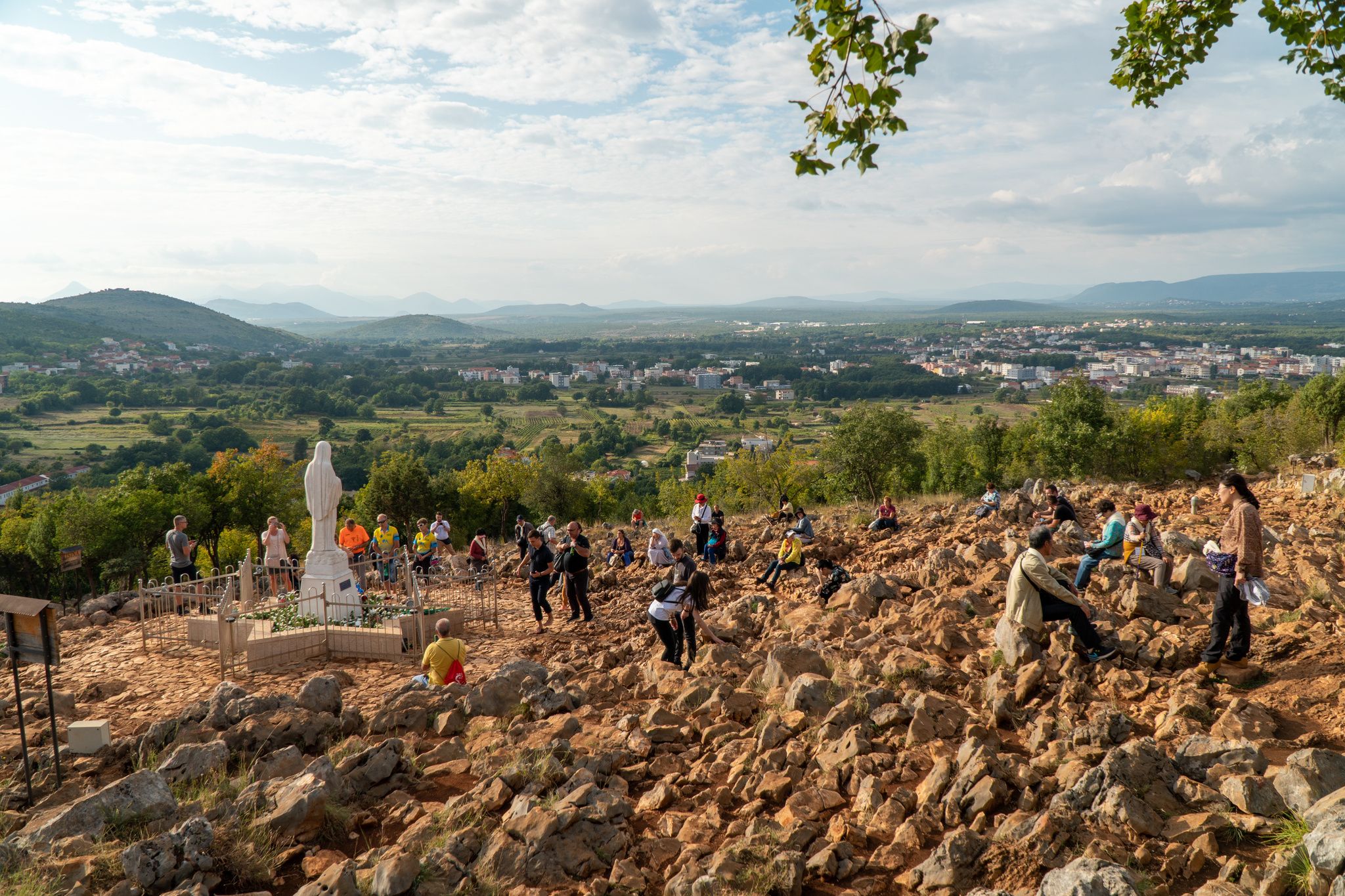 Twelve Polish pilgrims were killed and around 30 injured on Saturday in a bus accident in northern Croatia on their way to the Catholic Marian shrine of Medjugorje in Bosnia, Croatian and Polish authorities announced.

This accident occurred early in the morning on a highway some 60 km north of Zagreb. The bus, which was heading towards the Croatian capital, “veered off course and slid into the ditch along the highway”police spokesman Matko Muric told AFP.

Eleven people were found dead at the scene of the accident and one seriously injured person died in a hospital, Croatian Interior Minister Davor Bozinovic announced at a press conference in Varazdin (north).

Around 30 people were injured, 18 of them seriously, and were transported to several hospitals in Zagreb, said Croatian emergency services director Maja Grba Bujevic. Sixteen medical emergency teams were dispatched to the scene, according to the same source.

“We are doing everything and we will do everything to treat those who are still in serious condition in Croatian hospitals”assured Mr. Bozinovic, adding that there were no children among the dead and injured.

A spokesperson for the Polish Foreign Ministry, Lukasz Jasina, told TVN24 that “all the victims (were) Polish citizens” and that the coach was registered in Warsaw.

“They were pilgrims who were on their way to Medjugorje”, site of a famous Catholic Marian shrine in Bosnia, Polish Prime Minister Mateusz Morawiecki said on Twitter. The Medjugorje site is visited each year by hundreds of thousands of people, including many Poles.

The head of the Polish government added that his Minister of Health, Adam Niedzielski, and the Deputy Minister of Foreign Affairs, Marcin Przydacz, would visit Croatia during the day.

In Croatia, the reunification bridge

Traffic is particularly dense in the summer period on the roads of Croatia, which welcomes millions of tourists every year, especially on the Adriatic coast. Polish tourists are among the most numerous there: between January and July, more than 580,000 Polish tourists visited Croatia.

Fires: the difficult prevention of pyromania among firefighters