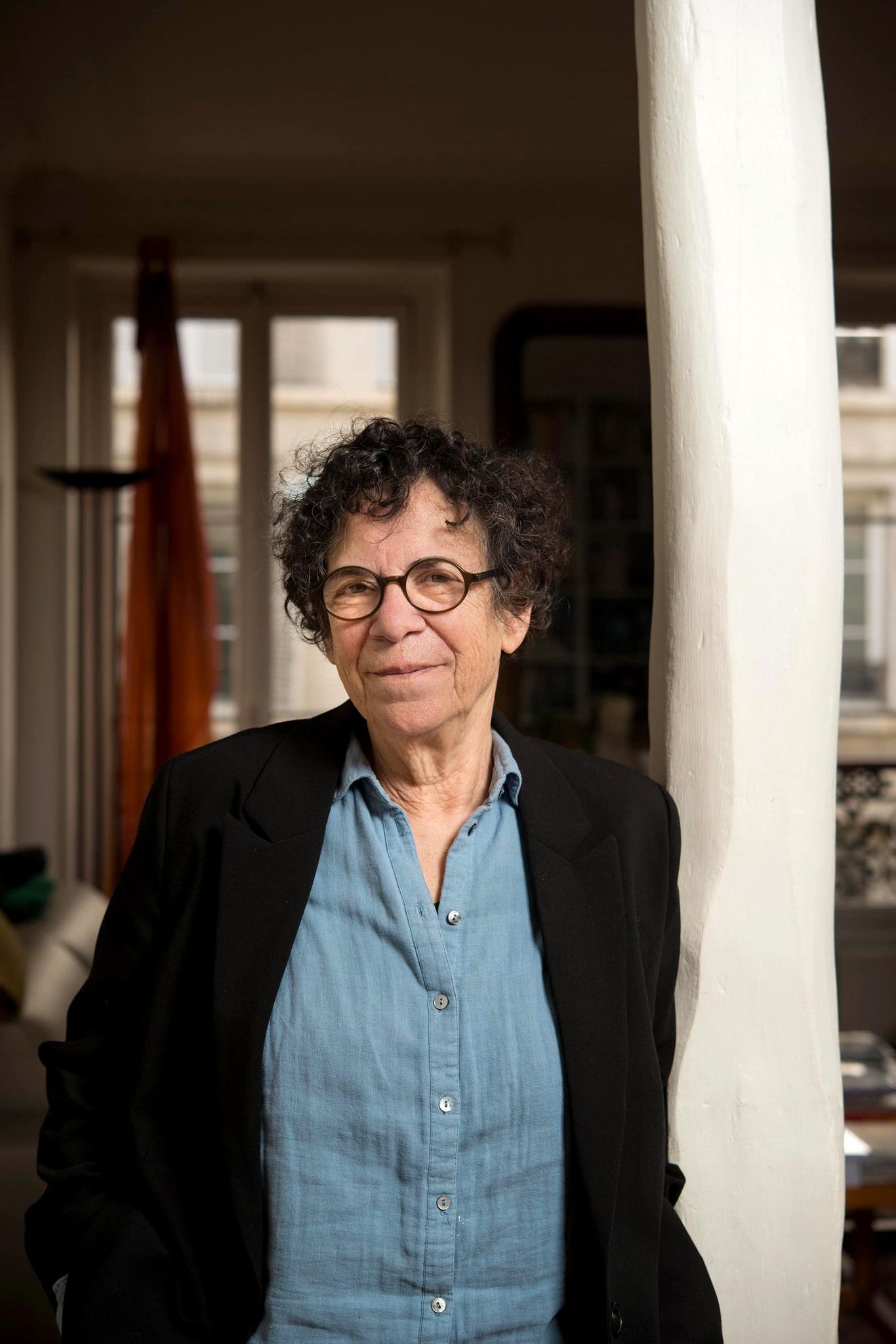 Does the story of the Buzet-sur-Tarn massacre resonate with other massacres that occurred in 1944?

The massacres are one of the characteristics of this end of the war. That of Buzet-sur-Tarn makes me think of the massacre of Charnècles (Isère), a village at the exit of Grenoble, on which I worked for my book on the Jewish communists. On July 30, 1944, the Germans took on board twelve resistance fighters taken from a prison, loaded them onto trucks, stopped in a village and shot them. This massacre is typical of the end of the war. They are emptying prisons everywhere. That of Lyon is also perhaps the best documented. From the landing of June 6, 1944, detainees were taken to neighboring towns, shot, and their bodies were piled up in mass graves.

Can the fact that certain railroads are inaccessible for deportation explain these massacres?

This may be one explanation, but in Lyon the Nazis do both. A mixed convoy of Jews and resistance fighters left on August 11, and they continued to massacre copiously with the French Militia (the forces of order of the Vichy regime, editor’s note). They deport until the end.

So not being able to identify all the dead is something usual?

Yes, it is common. France was still very disorganized in the summer of 1944. It must be taken into account that the war was not over then, it would still last almost nine months, until May 8, 1945. It was therefore not a period of peace during which body identifications are simple to carry out. Another explanation could be that this identification work was not done because these massacred people were not locals. Often it was people who had gone into hiding, who had traveled across France. There are more difficulties in finding people who were not locals but who were refugees.

Also, I’m not sure there was a desire to give names to all the dead. In my book, [1945Discovery(1), I explained that the first camp opened by the Western Allies was that of Ohrdruf, a kommando of the large camp of Buchenwald. They find a certain number of bodies there at the entrance to the camp and they leave them where they found them for a “media” operation: the visit of Generals Patton and Eisenhower. There is not a film on the liberation of the camps which does not show these photos. When I went to the Buchenwald Archives in 2014, I learned that they had made no attempt to identify the bodies. While the war has caused tens of millions of victims, the will to try to name the dead is undoubtedly less strong.

If we look at the history of Mont Valérien, there were 1,008 people shot between 1941 and 1944, and it was only a few years ago that the complete list of the names of those killed was established.

Shooting then burning: was this modus operandi regularly used by the Nazis?

The modus operandi are variable: in Oradour-sur-Glane, the bodies of the 643 massacred villagers are burned, but, among all the massacres in the region of Lyon, I do not know of any desire to burn them. Some of these massacres were also perpetrated by the Militia.

Perhaps the answer also lies in the area where the Nazis operated in the past. In the East, in Poland, in Ukraine…the Nazis cremated the bodies. This was shown by Jean-Jacques Fouché, historian, in his book on the massacre of Oradour-sur-Glane: the Nazis who participated in the killing had raged in the territories of eastern Europe . Perhaps there is a sort of “culture” of this modus operandi among Nazi soldiers who may have participated in various massacres and body-disappearance operations. This was systematically done by Unit 1005 based in the East, which was dedicated to this task from 1942 to 1944, with the aim of erasing the traces of the mass executions carried out by digging up the corpses and by burning them.