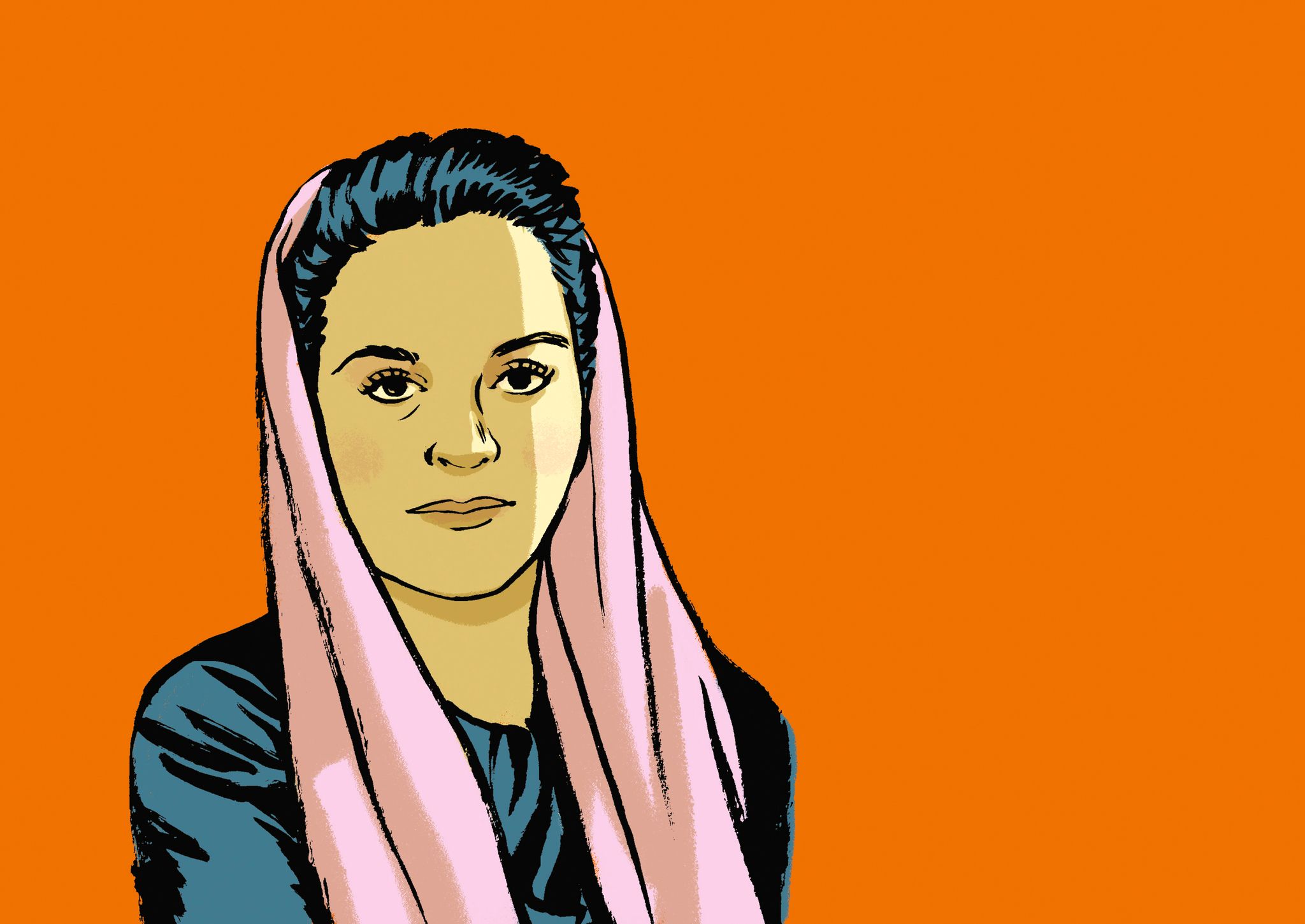 On August 15, 2021, Kabul fell to the Taliban. At this announcement, Tamana Paryani collapsed… before pulling herself together: “There was the shock, of course, but we very quickly said to ourselves: «Now, how do we resist?» » Around her, no one was fooled: the activists all knew that women’s rights were going to sink. However, the idea of ​​calling on Afghan women to demonstrate is essential in the militant ranks, a way of telling the new masters that the fight continues. It remained to be seen how many women would take the plunge on D-Day. On September 4, there were finally a hundred in the capital pounding the pavement to the cry of “Long live equality” or “Justice for Women”. Tamana Paryani is one of those who parade. Was she afraid to go there? “Fear, yes. But I did not hesitate for a moment. » Tamana is an iron character coupled with a bravado banter.

She participated in a dozen marches. ” Every timeshe says, I left the house saying to myself: maybe I won’t come back this evening. » The young woman always demonstrates with her face uncovered. By principle. She considers that“impose the full veil on women,it’s not just hiding their face, it’s suppressing their identity”. She unpins punchlines like others draw their Kalash.

Unlike Tamana, some activists take care to expose themselves less. For example, by filming themselves at home – the face hidden behind a sign with feminist accents – or going out, after dark, to paint “equality and justice” on the walls of Kabul. Actions that are too lukewarm for our activist. With her comrades, they aim for something else: they always demonstrate until they are challenged. Why ? “Because these arrests – which were sometimes violent – ​​came to remind the world that, no, the Taliban had not changed! » The political science student wants to be categorical: if the new regime remains isolated on the international level, it is thanks to actions like these!

Testifying is, of course, very risky. This is evidenced by her arrest at her home in the middle of the night on January 19, after yet another rally. That evening, terrified, Tamana hesitates to open the door to the Taliban who threaten to break down the door. She films everything with her laptop. “The phone was my only weapon”, explains this knowledgeable geek. She sends the video to a friend just before being arrested. “The Taliban are coming to my house. Please help me. » This plea, like the endless night of Afghan women, opens the news around the world and resonates all the way to the UN… which calls for his release. It’s done three weeks later. twenty days “abominable”she summarizes, refusing to say more.

Constantly threatened since her release, Tamana now lives in hiding. When she ventures outside, she wears the burqa, because, according to her, “There’s nothing like going incognito!” “. There would be reason to lose hope, yet she is not defeatist. The young woman says she is thinking about new forms of activism. “Anyway, I can’t imagine not fighting for our rights. Life is short and the short time we spend here, I want to live it in line with my values”, she says with the ardor of her 25 years. She is determined as ever to save the future.

Portraits of India, at the time of the masquerades