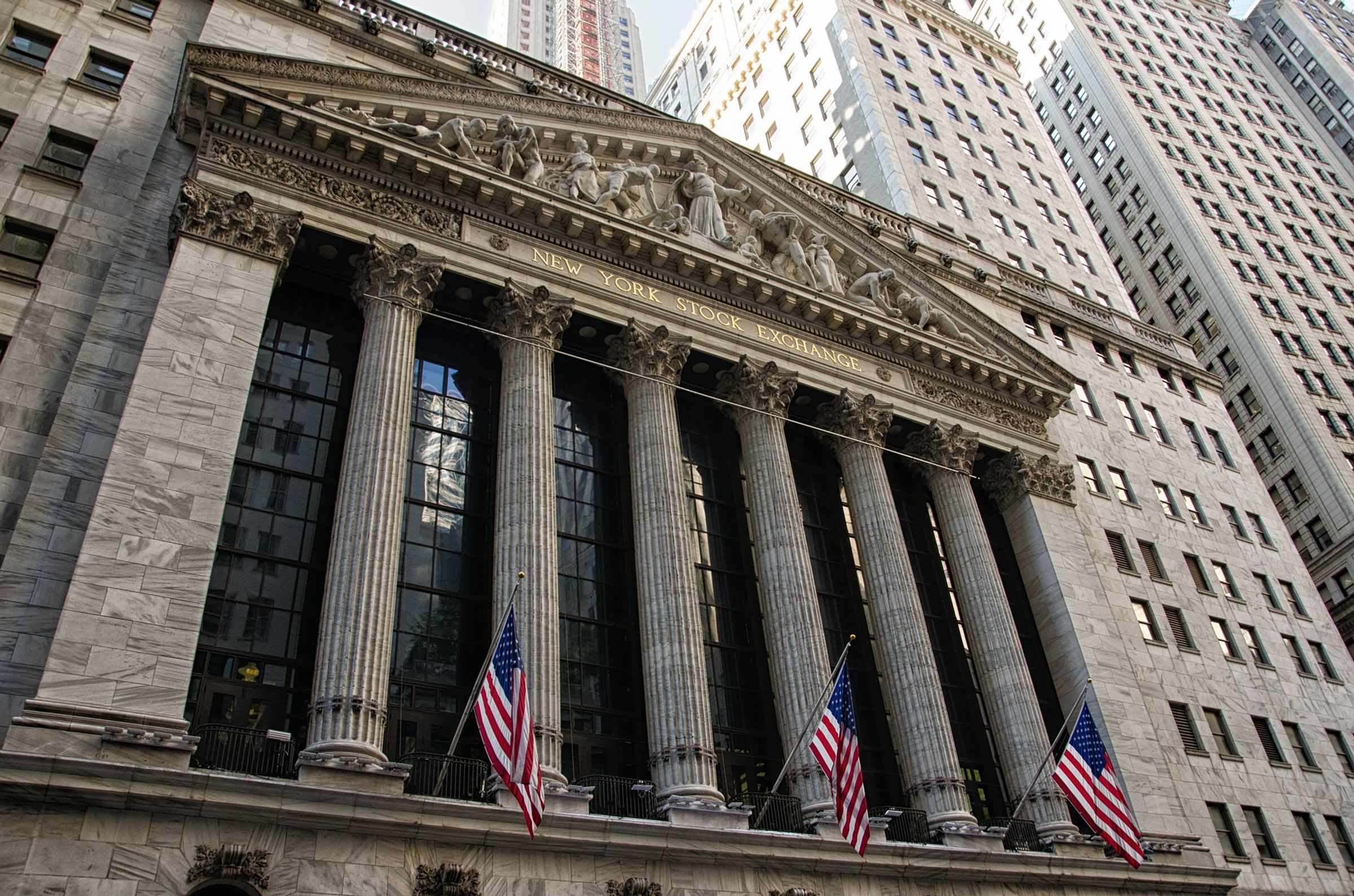 It’s a half-hearted closure for the New York Stock Exchange. Stock markets have recently welcomed much better than expected employment figures in the United States, this dynamism raising fears that the American central bank will raise its rates again sharply to fight against inflation.

European stock markets ended in the red, after hovering around equilibrium for a long time. Paris lost 0.63% and Frankfurt 0.65%. Milan fell by 0.26% and London by 0.11%. European markets, however, maintained gains throughout the week.

Alibaba will strive to remain listed on Wall Street

On the other side of the Atlantic, the New York Stock Exchange, which lagged at the opening, ended hesitantly: the DowJones gained 0.23% but the Nasdaq lost 0.50% and the S&P 500 lost 0.16%. The employment market rose sharply in July in the United States, reflecting the unexpected dynamism of the American economy which risks, in the eyes of the markets, confirming the American central bank (Fed) in its policy of sharply increasing its key rates to fight against overheating prices.

The unemployment rate fell 0.1 points and fell to 3.5%, returning to its pre-pandemic level, which was the lowest in 50 years, the Labor Department said on Friday. “This is very good economic news which was rather badly taken by the markets, while investors had gotten used to the idea of ​​an imminent easing of the Fed’s monetary tightening policy”, explains Frédéric Rollin, investment specialist at Pictet.

In July, 528,000 jobs were created, ie “double the consensus” established upstream, underlines for his part Alexandre Baradez, analyst of IG France. “Even in normal times (these numbers) would be excellent, especially as they come in an already extremely tight labor market, raising the prospect of wage increases,” he says.

“The change in Fed policy expected by the markets becomes all the more difficult to justify in a strong job market where rising wages risk fueling persistent inflation”, also observes Mr. Rollin. The reaction of the stock market, initially epidermal, subsided after 12:30 GMT.

Stocks to follow on the Paris Stock Exchange – Monday August 8, 2022

The bond market, on the other hand, retained the scars of renewed investor concern, particularly with regard to the US two-year yield. It rose sharply to 3.24% around 7:00 p.m. GMT (+19.7 basis points), indicating that investors are now anticipating sharp increases in the Fed’s key rates.

The dollar, boosted by soaring bond yields, rose against other currencies around 4:00 p.m. GMT. The dollar index which compares the greenback to other major currencies gained 0.88% to 106.62 points around 7:00 p.m. GMT. Against the euro, it advanced by 0.68% to 1.0176 dollars for one euro. Down more than 8% since the start of the week, oil prices have also started to rise slightly.

A good omen for inflation, the price of a US barrel of WTI remained just below the 90 dollar mark, at its level before the Russian invasion of Ukraine. North Sea Brent oil for October delivery rose 0.84% ​​to $94.92 and US West Texas Intermediate (WTI) oil for September delivery rose 0.53% to 89, $91.

Meta (Facebook) dropped 2.03% in New York after announcing its intention to launch a loan and to have, for the first time in its history, resorted to debt to develop. The group has also decided to take a temporary break in its plan to acquire Within, a specialist in virtual reality, because the American competition authority FTC does not see this acquisition in a good light.

Beyond the corporate news, the tech trend around the world was clearly down. Teleperformance, the French outsourced customer service giant, finished at the bottom of the CAC 40 at -6.25%.

The ad at the bottom of the poster

The British advertising giant WPP fell 6.63% in London around 1:50 p.m. GMT, after announcing a small increase in net profit of 2%, but margins fell in the first half.

CAC 40: the stock market has its eyes riveted on unemployment in the United States, China worries