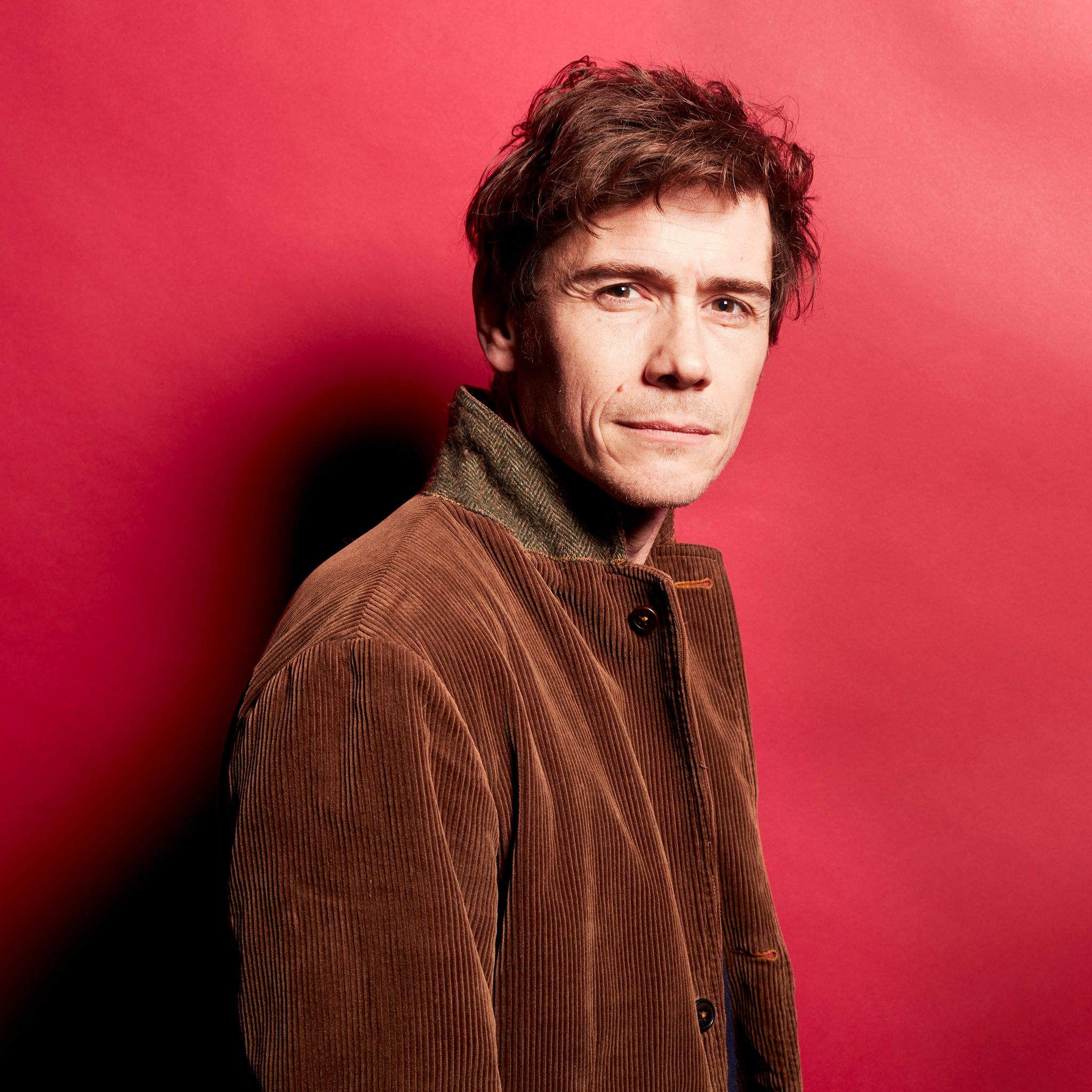 “He is alone facing the world, facing others. » This is how Loïc Corbery pensively describes the character of Hamlet, by Shakespeare, in whose skin he will slip on the Bussang stage. Loneliness, the 46-year-old actor also associates it with Dom Juan and Alceste, by Molière, or even Louis by Jean-Baptiste Lafarge, whom he interpreted during his twenty-two-year career. “They are each in search of themselves, of their place in the world, while walking unconsciously towards their death. »

His first steps as an actor, Loïc Corbery took them at the age of six in front of Agnès Varda’s camera, but also in the garden of the family home in Avignon. “I killed many imaginary dragons there”, he said, laughing. Every summer, his childhood town turns into “Magic Planet” theater. In 2016, he returned there to play The Damned by Luchino Visconti, under the direction of Ivo van Hove. A moment etched in his memory. “I played in the main courtyard, this courtyard that I walked around as a kid, dreaming of myself as Gérard Philipe. »

If he hadn’t been an actor, he would have been a luthier. “As a teenager, I was in love with a violinist -“, he confides. It is finally to the theater that he dedicates himself. Trained at the Cours Périmony then graduated from the National Conservatory of Dramatic Art in Paris in 2000, Loïc Corbery entered the Comédie-Française troupe five years later and went on to play the roles of young first: Cléante in The MiserChristian in Cyrano… In 2010, at age 34, he became number 519e member of the prestigious institution.

“It’s a small revolution in the life of an actor: this ‘house’ becomes the center of our emotional and friendly life. » Sometimes he works three different pieces on the same day. Calm, conducive to introspection, is rare. “This has an advantage: immediately putting on another costume can trigger a click for the role worked on just before. »

It is difficult to reduce his inspirational models to a single name: “There are so many! » Loïc Corbery nostalgically names his conservatory teachers, the actors and directors Stuart Seide and Jacques Lassalle. But also the actor Jacques Weber, with whom he shared the stage several times. “He helped me put the fire back, the gluttony in my game.

Loïc Corbery admits it: his heart is with Alfred de Musset, even if Shakespeare remains, according to him, a privileged playground for an actor. “Alfred de Musset is very melancholy, but also concrete and very simple: it is not played enough these days. » But don’t imagine him as a director! “A true priesthood”, he explains. As for his future projects, he remains a philosopher: “I have the luck and the unconsciousness to let myself be carried away by life. » Philosopher, and indefatigable: after Hamlethe will be showing The Death of Dantonat the Comédie-Française from January. “A dream to come. »