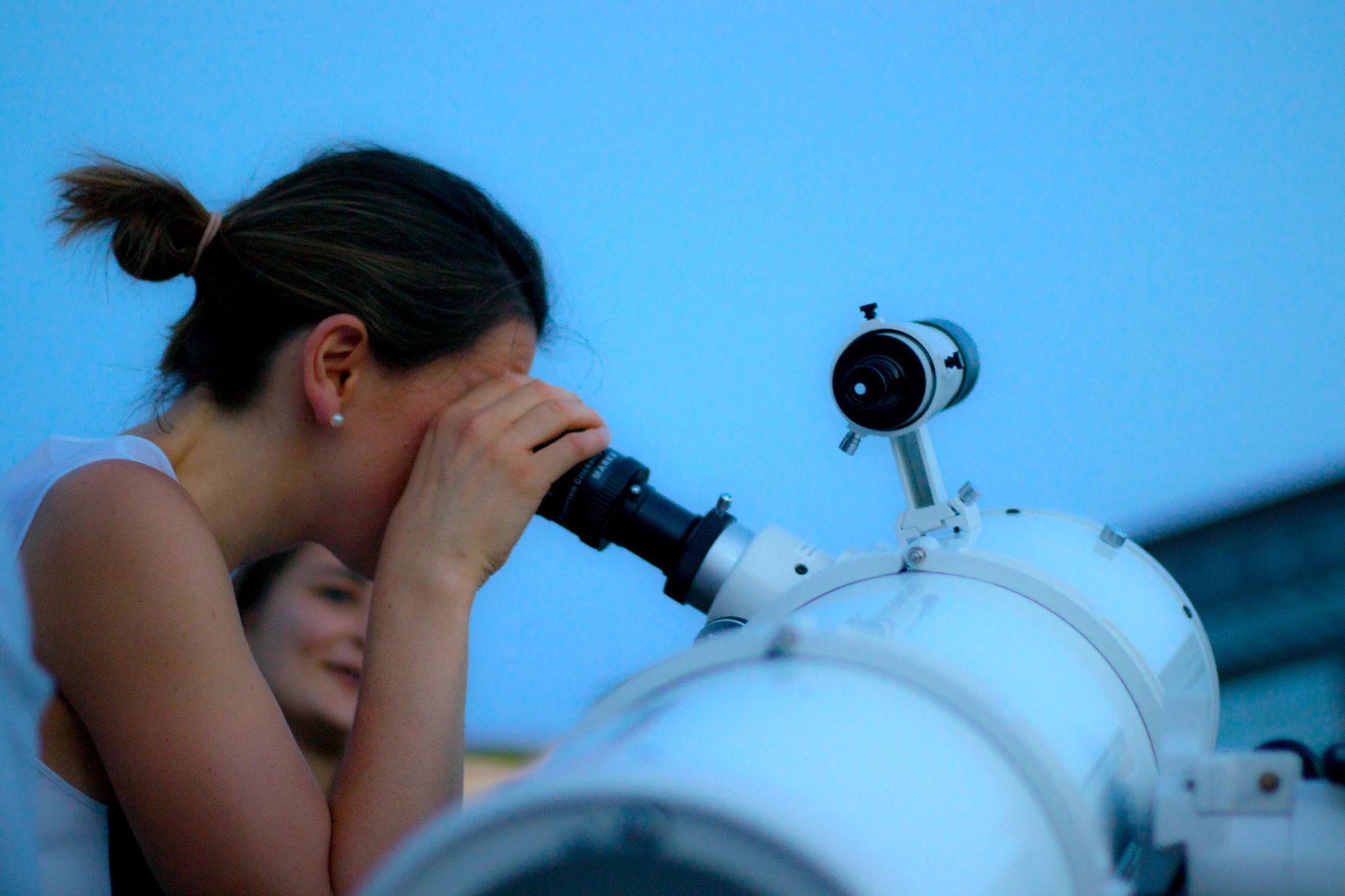 This summer, RTL journalists are retraining for a day to discover a job they dreamed of doing when they were younger. Sommelier, mountain rescuer, animal caretaker, crane operator… The professions are as diverse as they are original! In the water, between two sips of wine or from the air, they immerse us in technical and little-known know-how.

Break through the challenges of inflation

When prices soar – with inflation that exceeded the rate of 6% per year in July – the debates in the National Assembly are agitated. The question of the purchasing power of the French remains at the center of the discussions. To try to answer it, France Culture receives, in its podcast “The time of the summer debate”, economist, historian and sociologist. These experts decipher the current economic situation while taking political issues into account. Even if there is no miracle solution, they each propose measures to improve our purchasing power. And our morale.

More than 90% of fires are of human origin. A damning figure that raises questions about how to fight against these large-scale, increasingly recurrent phenomena. This Arte documentary focuses on the European force to fight the fires. Scientists and firefighters of different nationalities take stock of innovative methods to prevent the spread of fires. Like the experimentation with satellite fire detection systems, the use of cypress, a plant used as a natural barrier or even the use of tanks equipped with water cannons. An enlightening documentary that restores hope.

“When Europe ignites: controlling the fires” on Arte.tv

Decipher the issues around water

While the episodes of drought are increasing, major water reservoir projects to irrigate crops in summer are emerging. Some are the subject of controversy, such as basins for farmers, sorts of giant water reserves. In the latest issue of The comic magazine, find a captivating investigation in the Deux-Sèvres region, torn between the pro-basins and the anti-basins. A real investigative work accompanied by infographics to grasp all the issues of this complex subject.

Take off in painting

This summer, The Cross The Weekly takes you to sea alongside five official painters of the Navy (POM). Extend the expedition by discovering their works. If you pass near Morlaix (Finistère), do not miss the exhibition of Marie Détrée (read p. 48). Éric Bari and Olivier Desvaux, whom you were able to discover during our two previous issues, are represented by the Artborescence and Artismagna galleries in Paris. And before discovering it in our pages on August 27, take a look at the work of Bertrand de Miollis in Le Lavandou.

. Marie Détrée until August 31 at the Anne de Bretagne room, in Pleyber-Christ (Finistère)

. Bertrand de Miollis until August 19 at the cultural space of Lavandou (Var)

Discover the secrets of the cities

Unearth the oldest houses in Lyon, meet the personalities who lived in Tours, explore the treasures of Versailles… The “BaladEnigm” treasure hunts allow you to visit a city in a fun way, with family or friends. Equipped with a logbook, a map and clues, you will walk in search of unusual stories! Once ordered on the Internet (€19.90), the treasure hunt takes place in the city of your choice and at any time.

Whether you are in the north of France, by the ocean or in the mountains, explore the sky with volunteer astronomers, on the occasion of the 31e edition of the Nights of the Stars. The event is organized by the French Association of Astronomy (Afa) from August 5 to 7. After this date, the Afa offers a program of starry evenings allowing you to observe the sky from home until August 13.

“The Nights of the Stars” on afastronomie.fr

Want to admire some of the best surfers on the planet? Don’t miss the Caraïbos Lacanau Pro, which takes place from August 15 to 21. This historic competition, which takes place on the central beach of Lacanau (Gironde), has seen some of the greatest champions, such as the American Kelly Slater, considered the best surfer in the world. Other activities are also organized: skate sessions, concerts, surfing initiations, and awareness workshops for the preservation of the coasts.