Repression of fraud: more than 60,000 consumer complaints recorded in 2021 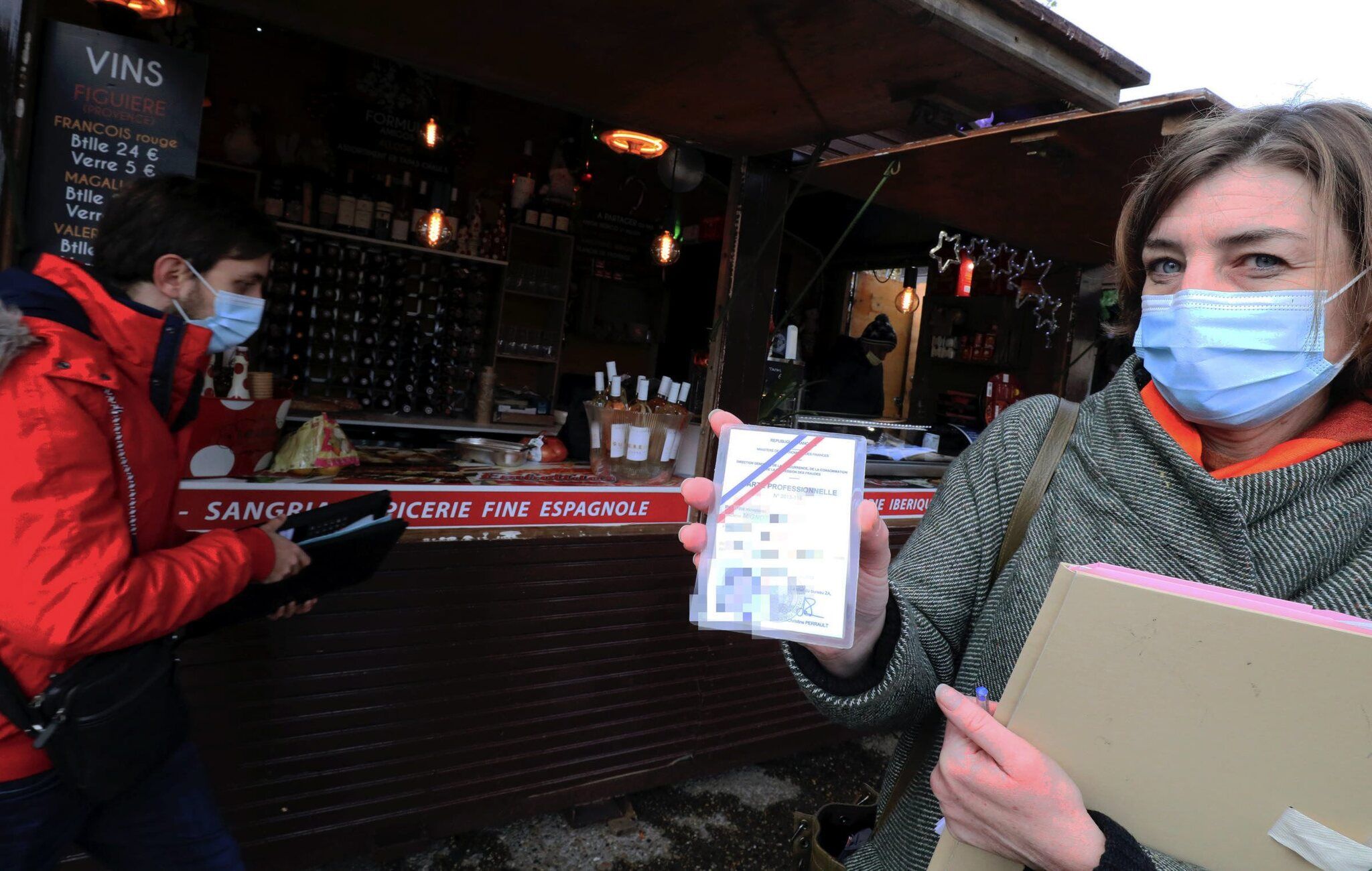 More than 90,000 establishments inspected, some 30 million euros in fines for non-compliance with payment deadlines, more than 60,000 consumer complaints: the Fraud Prevention Department has exercised its role as competition watchdog by 2021, a year marked by economic recovery, according to its annual report presented on Monday July 11.

“The enrichment of (investigative powers), particularly in the digital sector, allows us to deepen our investigations and to fight against new practices that are harmful to consumers”welcomed in the preamble the Director General of the Directorate General for Competition, Consumer Affairs and Fraud Control (DGCCRF), Virginie Beaumeunier.

“We are increasing our presence in digital markets”she detailed at a press conference in Bercy, arguing “the necessary adaptation of our methods of action in this area” It front of “new consumer and purchasing trends”, “especially via influencers”. A news “anti-economic fraud intelligence unit” was thus created in 2021 to help solve the investigations « complexes ».

“In a context of inflation, it is important that the French can consume quality products”added the new Minister for SMEs, Olivia Grégoire, calling on the DGCCRF to “protect buyers when shopping online” and to “hunting down false claims, particularly in environmental purchases”.

Over the year 2021, more than 130,000 checks were carried out in total, indicates the DGCCRF. The period was also marked by the increased use of the mediation application between consumers and professionals, « SignalConso ». Nearly 150,000 reports were recorded there last year, particularly in the tourism and communications sectors, three times more than during its first year of use at the national level in 2020.

A fine of 1.1 million for Google

In February 2021, Google was fined 1.1 million euros for the “misleading nature of its ranking of hotels on its search engine” after an investigation launched by the DGCCRF in 2019, recalls the report.

Another major sanction: that imposed on the purchasing alliance between Intermarché and Casino (Incaa), up to 4 million euros, for having asked its suppliers for additional budgets without justification or compensation. However, an appeal is pending on this decision.

Finally, on the project of « police unique » in charge of food safety controls, which will see part of the Fraud Repression missions transferred to the Ministry of Agriculture, Virginie Beaumeunier indicated that the “implementation of the transfer of missions and skills (was) in progress”. The departures of agents “who want it” to the ministry “will be spread over 2023”she clarified.

DRC: when Gécamines will wake up… – Yanoom

Presidential 2022: proposals to improve the organization of future campaigns

Presidential 2022: proposals to improve the organization of future campaigns