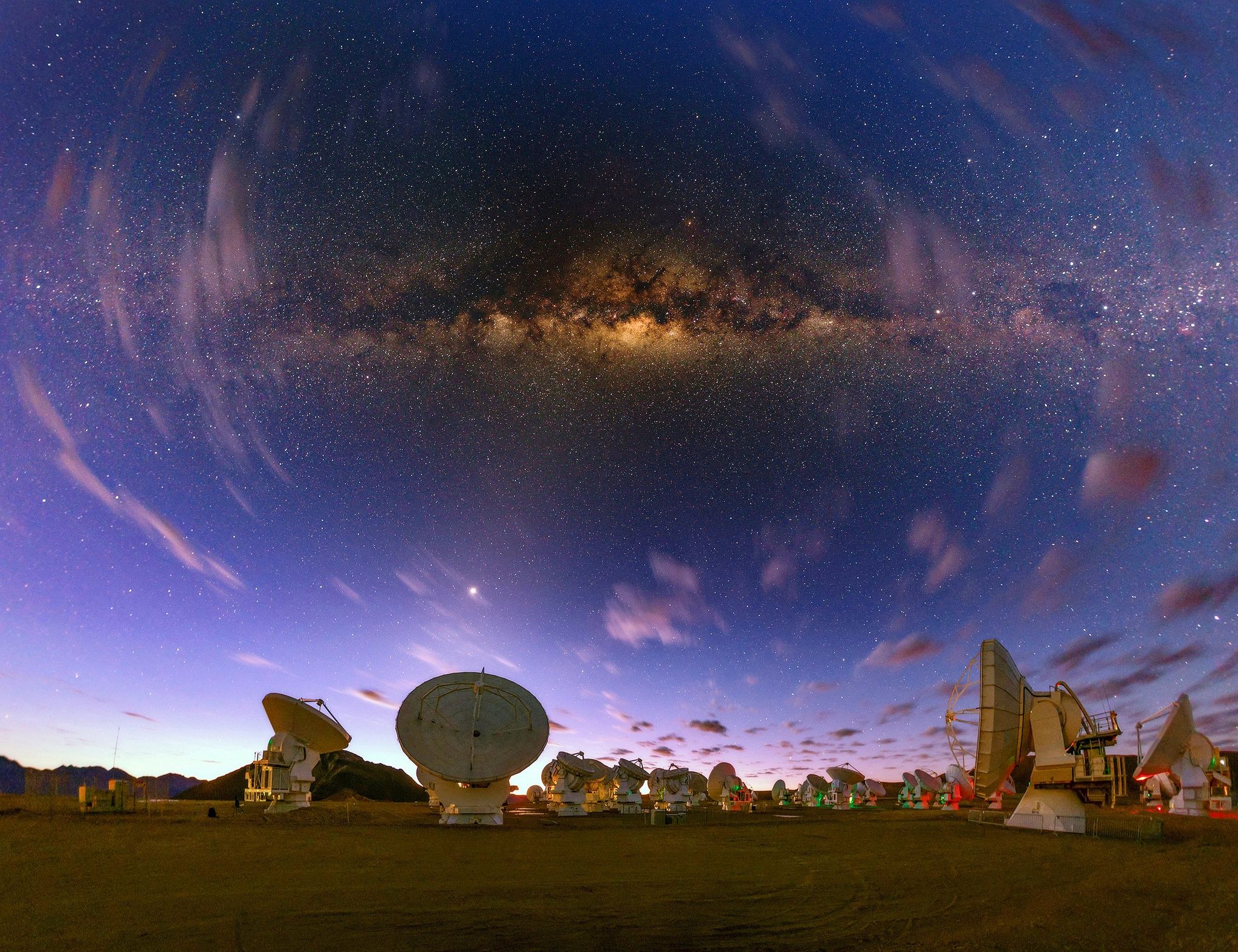 A summer in the stars

Monday to Friday at 7:20 a.m. on France Culture

In 2019, Nicolas Martin, producer on France Culture, boarded an icebreaker for “A summer in Antarctica”, an invigorating trip to the Dumont-d’Urville scientific base. In March 2020, this astrophysics enthusiast was to leave, this time for Chile, for a travelogue around large telescopes, when the pandemic stopped his project, which finally materialized in April 2022.

“A Summer in the Stars” reports on his journey to four remote observation sites in the Atacama Desert: Paranal, La Silla, Apex and Alma. “In these communities cut off from the world, researchers sacrifice part of their social and family life to advance science,” noted Nicolas Martin, who sees in it a certain proximity to polar isolation.

The 40 four-minute episodes alternate secrets from astronomers and engineers (like the touching logistics manager of La Silla who, on the eve of his retirement, is apprehensive about leaving this haven of peace he has been frequenting for thirty years) and scientific curiosities. We discover in particular this astonishing room of mirrors designed to slow down the light and wedge together the four telescopes of the VLT (Very Large Telescope).

Another summer novelty, the second season of “Infiniment” (1) also invites you to travel: from arid deserts to wetlands, long dried up even though they constitute remarkable reservoirs of biodiversity; from the depths of the ocean to the first traces of life recorded in the fossils. A whirlwind of experiences told by explorers and scientists in the field, which will certainly continue to feed Nicolas Martin’s imagination. After this busy summer, the former literature teacher turned journalist decided to leave the airwaves, and his flagship program “The Scientific Method”, to devote himself to writing.