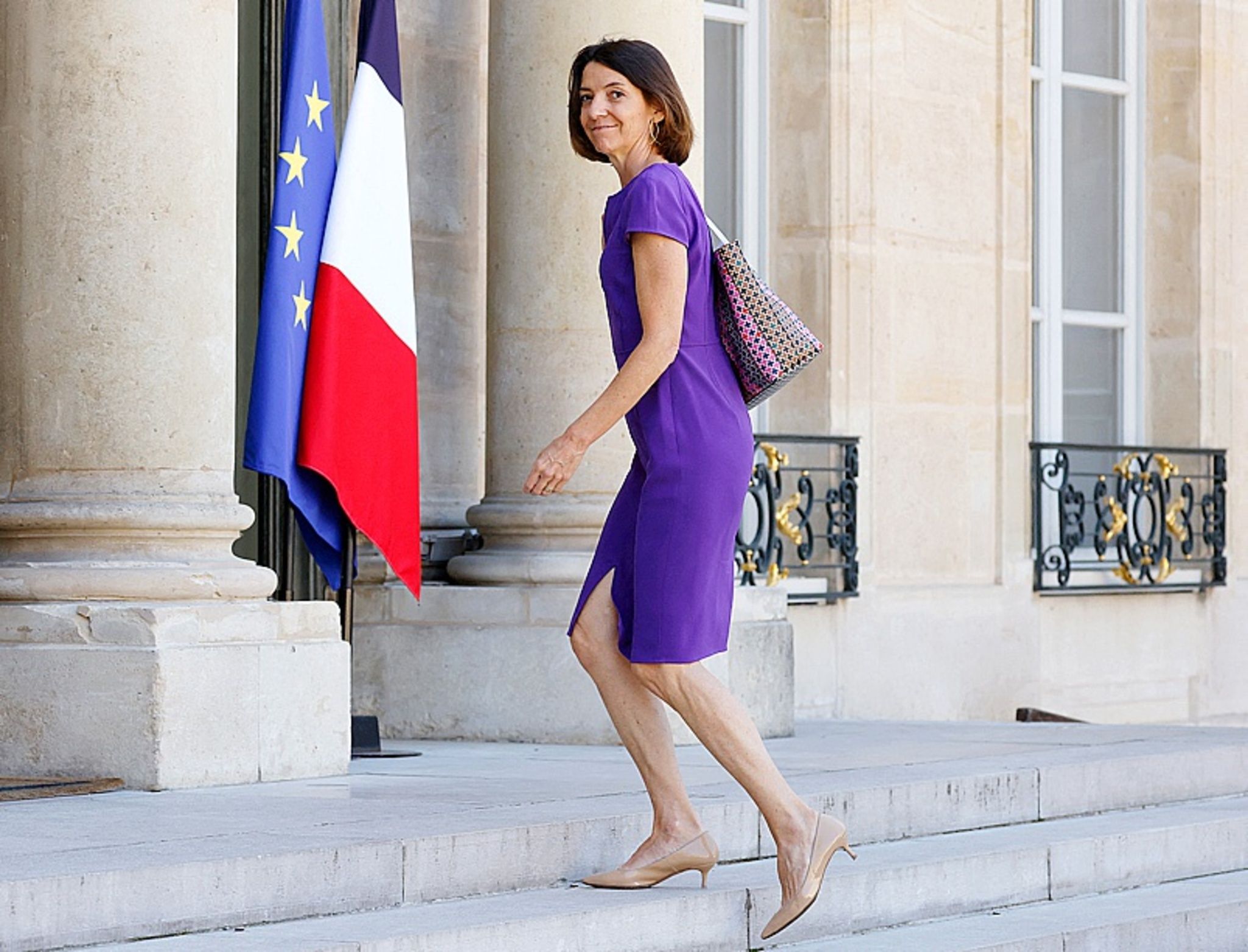 Little known to the general public, Laurence Boone, appointed Secretary of State for European Affairs, is not necessarily a novice in politics. Her last position – secretary general of the OECD, after having been chief economist – could make her seem like a “techie”. But she knows the political world well, having been Sherpa to President Hollande on European issues. She succeeded Emmanuel Macron at the Élysée in the summer of 2014, as economic adviser. As such, she was personally involved in the Greek crisis, supporting the maintenance of Athens within the euro zone. Not to mention his work on the financing of COP21.

In 2016, after leaving the Élysée, she returned to her position on the board of directors of the luxury group Kering, until her appointment to the OECD. As soon as she took office in this international institution, she did not hesitate to take strong positions, increasing calls to avoid an escalation in the trade war between Beijing and Washington, at the risk of slowing growth. It has also encouraged European countries with fiscal space to invest more in infrastructure.

Aged 53, Laurence Boone has forged a reputation “go straight to the point”, we underline in Bercy. In her new position, she will be able to take advantage of her international experience and perfect command of English, acquired during her doctorate at the London Business School.

"We don't make girls want to do math"