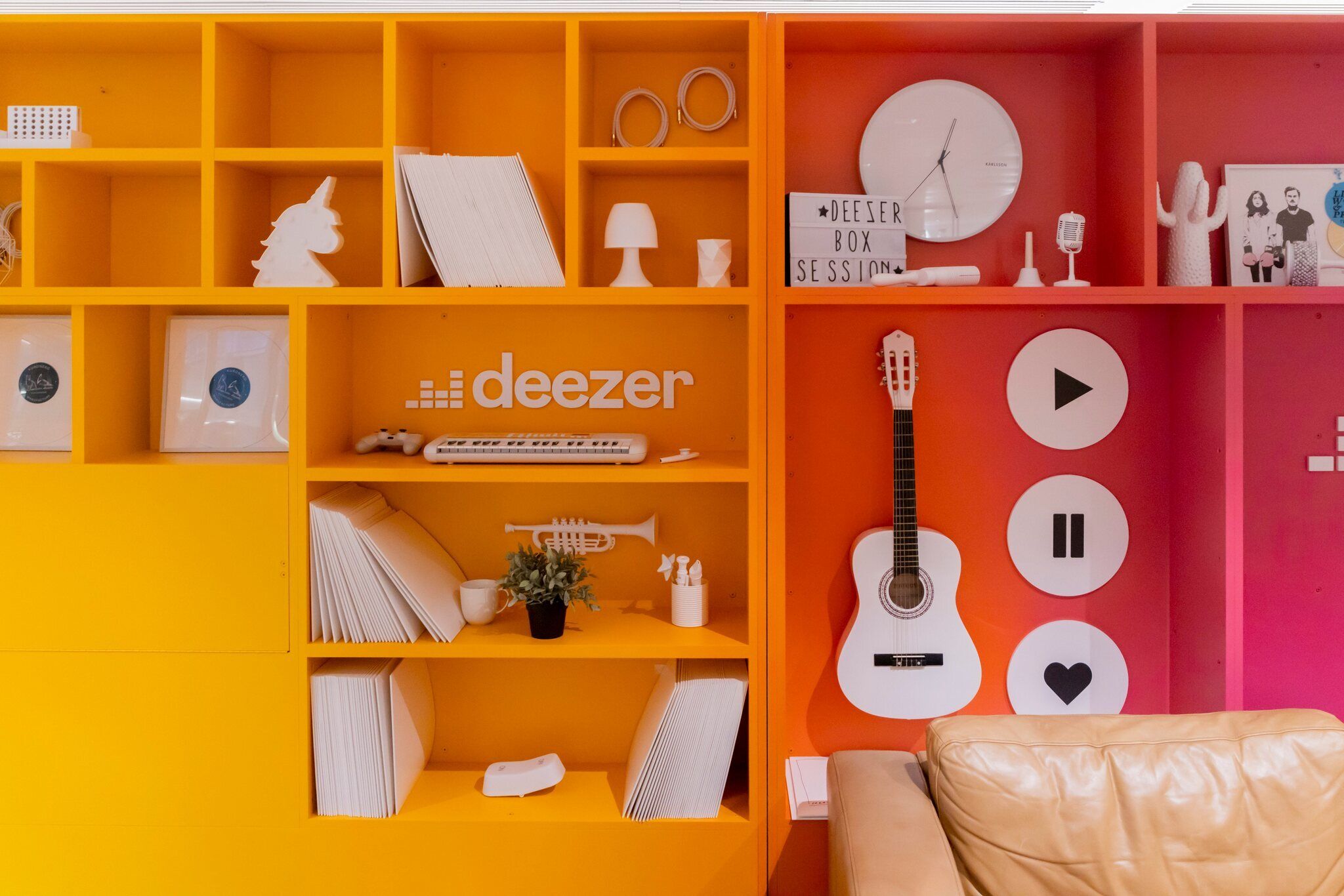 Bruno Le Maire will preside over the ceremonies marking the first listings of the Deezer share on Euronext, this Tuesday, July 5. The Minister of the Economy must salute in a speech the career of this unicorn of French Tech founded in 2007. Deezer’s listing on the stock market benefits from prestigious sponsorships: the Pinault family, via its holding company Artémis; banker and media man Matthieu Pigasse; the former boss of Warner Media, Iris Knobloch, future president of the board of directors of Deezer, and who is to succeed Pierre Lescure in 2023 at the head of the Cannes Film Festival.

These personalities of French capitalism, associated with other investors (Bpifrance, Media Participations, etc.), will join the main shareholder Access industries, fund of the Anglo-American billionaire of Ukrainian origin Leonard Blavatnik, in the capital of Deezer which also includes Orange and the three music majors, Universal, Sony, Warner.

To bring Deezer to the market, SPAC I2PO, a company launched to raise funds, secured 143 million euros in funding. The objective is to relaunch the development of the French platform outpaced by its major competitors, such as the subsidiaries of Apple and Amazon Music, and especially the Swedish Spotify, world number one.

Spotify has 406 million users including nearly 180 million paying subscribers and holds 31% of the music streaming market, while Deezer has 16 million users including 10 million paying subscribers and 2% market share. With 400 million in turnover in 2021, the platform shows an operating loss of 70 million euros and a net loss of 123 million. To raise the bar, she defends an offensive method. “Our business plan is based on our ability to grow by 20% per year, faster than the market, to reach in 2025 a turnover of 1 billion euros and operational profitability”, explains Stéphane Rougeot, Deputy Managing Director and Chief Financial Officer.

Music, artists and labels form the heart of Deezer’s strategy, which broadcasts the 90 million titles available for streaming in a higher listening quality than that of its competitors, with the exception of Qobuz, a French platform offering the best sound quality on the market.

Spotify has branched out into creating expensive and controversial podcasts since Neil Young quit the platform in protest against American polemicist Joe Rogan. Deezer, on the other hand, focuses on music, consolidating the relationship between its subscribers and artists through collective events. Thus, the broadcast of a major concert by rapper Jul at the Vélodrome stadium in Marseille on June 7 brought together 170,000 subscribers connected live.

Led since June 2021 by Jeronimo Folgueira, the company has chosen to focus on a few large countries, to develop there with partners. The method has proven itself in France. Deezer holds 30% of the market, with Orange and Fnac including its music in their offer to build customer loyalty. “Music, with 33 hours of listening per month and per person on average, is the most popular service”, specifies Stéphane Rougeot. The groups Tim in Brazil and RTL (Bertelsmann) in Germany, partners of Deezer, are developing the brand in their country thanks to their marketing firepower and their notoriety.

Deezer is at the center of a very competitive musical ecosystem, where the added value is shared between rights holders (record companies, labels, artists, etc.) for 70% of revenues and platforms for 30%. It also faces free competition from YouTube (Google). “With paid streaming subscriptions, we have allowed the music industry, which was in decline and the victim of massive piracy, to restart. Record companies have real expertise in identifying and developing artists. We are participating in this movement with systems like “The next generation” or “Deezer Next” which have helped the singers Angèle or recently Poupie and Emma Peters to emerge”, argues Stéphane Rougeot.

Subscribers can benefit from six independent accounts in Deezer’s “family” offer for €17.99. A tight price – barely more than the price of a CD and less than that of a vinyl – which has become a reference for the distribution of music on the Internet.