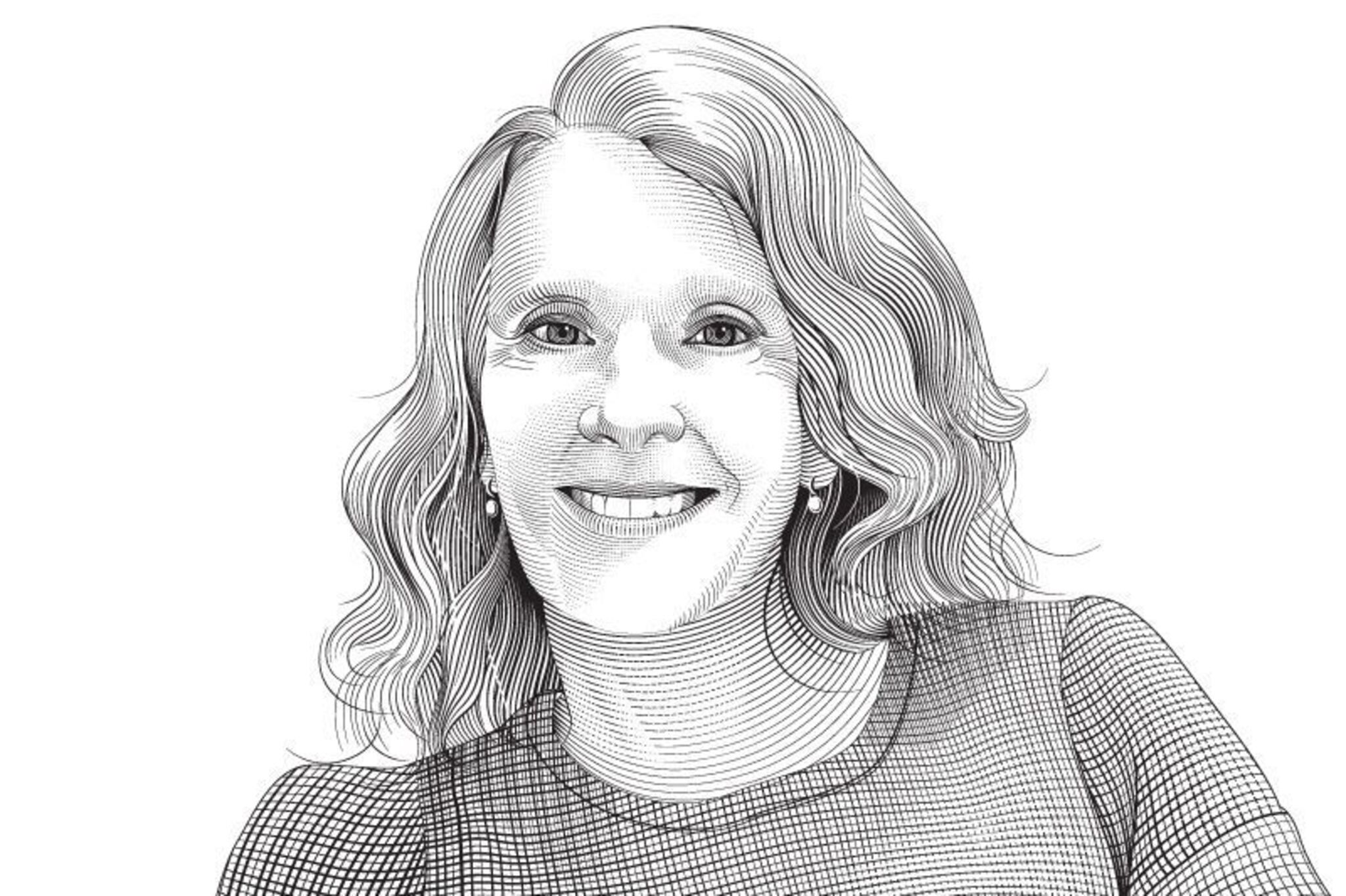 From a very young age, we look to others for recognition, even approval, to be accepted and loved, to exist. At the MEP (1), the “Love Songs” exhibition offers a history of photography through the prism of love photography from the 1950s to the present day. Fourteen photographers thus invite us to an intimate stroll, which goes from the modest to the rawest, from the tender to the cruel, from the joyful to the terrible, but always with the awareness of the sublime and its vulnerability, this subjective, committed and fervent momentum, without which art would be nothing.

The pictures show moments of life that try to hold back, and the eye of the photographer in love questions the other, who, knowing he is being watched, desired, sublimated, enters the dance, offers himself and accepts. But who is he, the one who is photographed? A partner ? A model ? A muse ? A witness ? He is the other. The essential other. The more than loved, the magnified and the poetized. He is the well-regarded, the recognized. There is in all these shots the admission of the extreme delicacy of the moment, this fragility which makes its magic and its value. And we know that only love can grasp these ephemeral miracles.

The first photos in the exhibition, those of René Groebli, are photos of abandonment. They show what is unveiling itself, the almost naked, the naked before the naked, escape and movement. These are fragments: a back, a neck, a hand, isolated from the rest of the body, details that are not, which tell the freedom of body language, the power of its fleeting evocation. A breast in the shadows, its discreetly sensual curve disturbing by its barely offered presence. And in this modest intimacy, the questions are open: why is the bed unmade? Who left him? Where did they go? Just like the stockings brought up to mid-thigh, next to the other bare leg, questions: am I looking at what is about to take place or what has just ended? But isn’t the important thing, precisely, this in-between? This space that we usually neglect, in our habit of stopping at what is supposed to be “interesting”: THE moment, WHERE it happens? While the in-between is a breath and a freedom in which nothing is planned or staged. What is experienced is experienced in the time of relaxation, the supposed non-action, which finds its intensity and its brilliance elsewhere than in the composition.

And photography breathes, perspires, transmits. And if she hesitates between veiling or revealing, between the barely seen and the offered, she always admits that the body of the other is above all the possibility of loss and the admission of dependence. How far can this beloved body lead us, and how far can it itself go, towards what illness or what decline, towards what disappearance? And then, by what and how to fill the absence? Where to find the last traces of a presence, when the body is no longer, he who sheltered the spirit of the loved one?

The Japanese Nobuyoshi Araki kept in photos the daily diary of his honeymoon with his young wife Yoko, then he extended this series with a second set in which he accompanied the last months of his love, who died at 42, until ‘to his hospital bed, until his funeral, then until his own loneliness as a widowed man and a photographer with a lost gaze.

Hervé Guibert, who photographed for fifteen years during Thierry, “the fiancé” “the friend”, who can be found in some of his novels, has these words: “In writing I have no brakes, no scruples, because it is practically only me who is at stake. Whereas in photography there are the bodies of others, of parents, of friends, and I still have a little apprehension: am I not betraying them? I only do one thing: show my love. »

To be loved is to be watched. And these photographers remind us that it’s not about being beautiful, smiling or friendly. It’s about being there. And so even inanimate objects have a soul. The bedroom, the bed, the window, the outside are not decorations, but the environment that welcomes us and resembles us, and in which shadow and light make up lines, fractures, reliefs and breaks, and reveal all that can be transfigured: beauty, monstrosity, generosity, shame or suffering. Everything is revealed in the watchful eye that lives in the present. Everything is life.