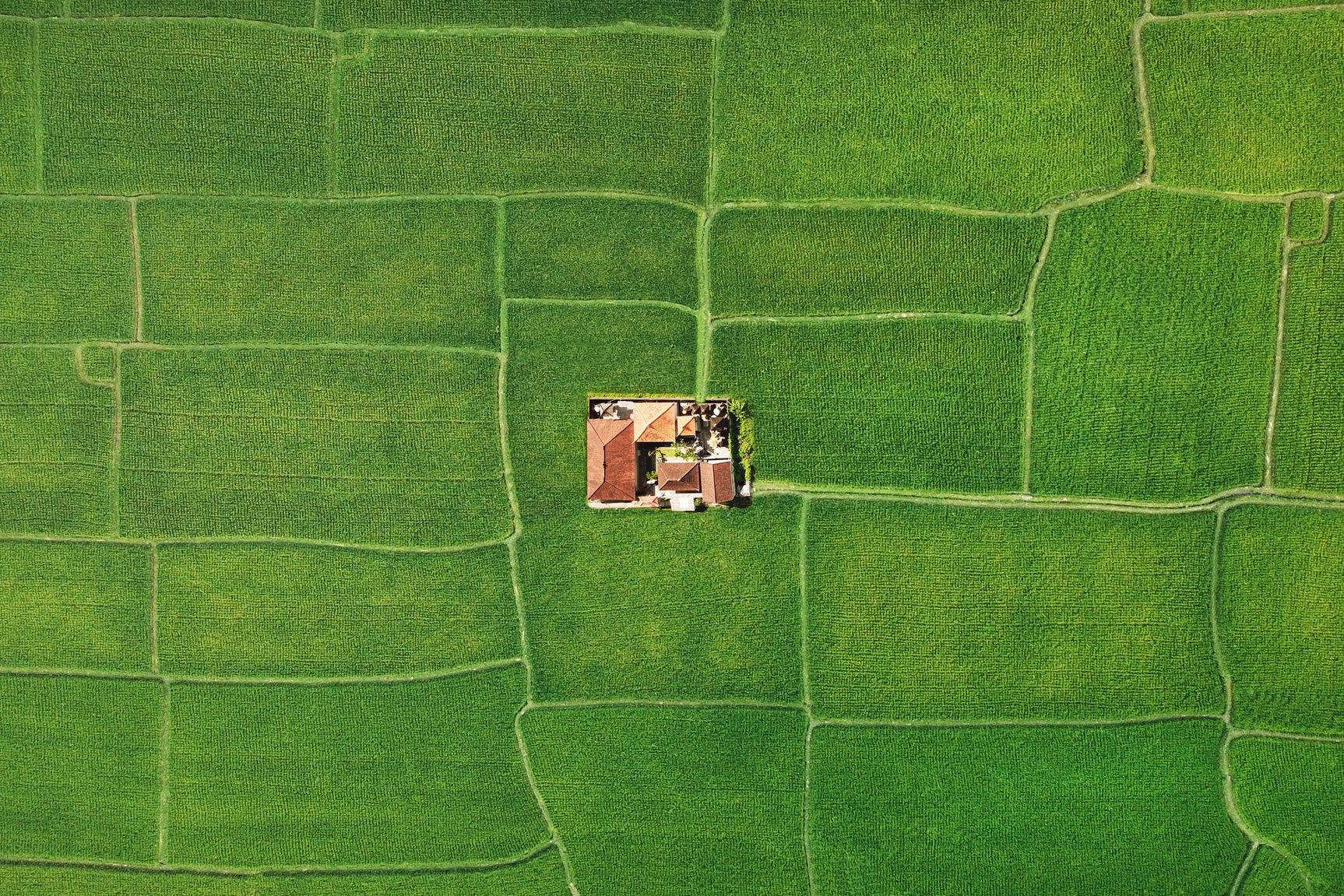 0.09% This is the portion of European funds allocated to the Common Agricultural Policy (CAP), which have been detected as having been deliberately misappropriated between 2018 and 2020. A very low level of fraud for the first budget of the European Union – more than 60 billion euros spent last year.

“This low level reflects a lack of reports”, we analyze at the European Court of Auditors on the sidelines of the presentation, Monday, July 4, of a report on the Commission’s measures to reduce these frauds. “We hope that our report will help the Commission and Member States to strengthen their capacities to fight against fraud», write the authors, while the new version of the CAP will come into force on 1is January 2023.

Misappropriation has three possible sources: direct aid, generally subsidies linked to the surface area of ​​farms; market measures, those which act on stocks or organize operations to promote production abroad; and rural development measures, such as funding for replanting hedgerows. As a general rule, magistrates believe that the risk of fraud is « higher in spending areas where eligibility requirements are more complex. »

“The European Union must be more proactive”, summarizes Nikolaos Milionis, the audit manager during his presentation. The Commission “responded to cases of fraud (…) but it has not taken the lead sufficiently in terms of the impact of the risk of illegal land grabbing on CAP payments, the monitoring of anti-fraud measures adopted by Member States and the exploitation of the possibilities offered by new technologies “, points out the report.

The Court delivers its recommendations. On land grabbing, she draws up, as for the other types of fraud mentioned in the report, a list of signals which should serve to launch any checks. Vigilance is carried out on plots whose ownership is not actively claimed.

The example is given of an Italian farmer who, with a lot of false declarations, had appropriated public and private land in his region. Another case of vigilance: pasture and mountain areas. The case of a French farmer who presented as cultivated plots inaccessible or unexploited because of the relief is thus mentioned.

Training and prevention work with the national authorities responsible for allocating CAP funds is described as insufficient. “Several certifying bodies provided little information about the paying agencies’ anti-fraud measures in their reports, but the Commission did not require them to provide further details”, castigate the magistrates.

To improve the level of fraud detection, the Court relies on satellite images and artificial intelligence. This includes checking the surface of the plots from the skies. The constitution of databases and algorithmic techniques known as « deep learning » (autonomous learning) must allow “identify the constants revealing a fraud”.