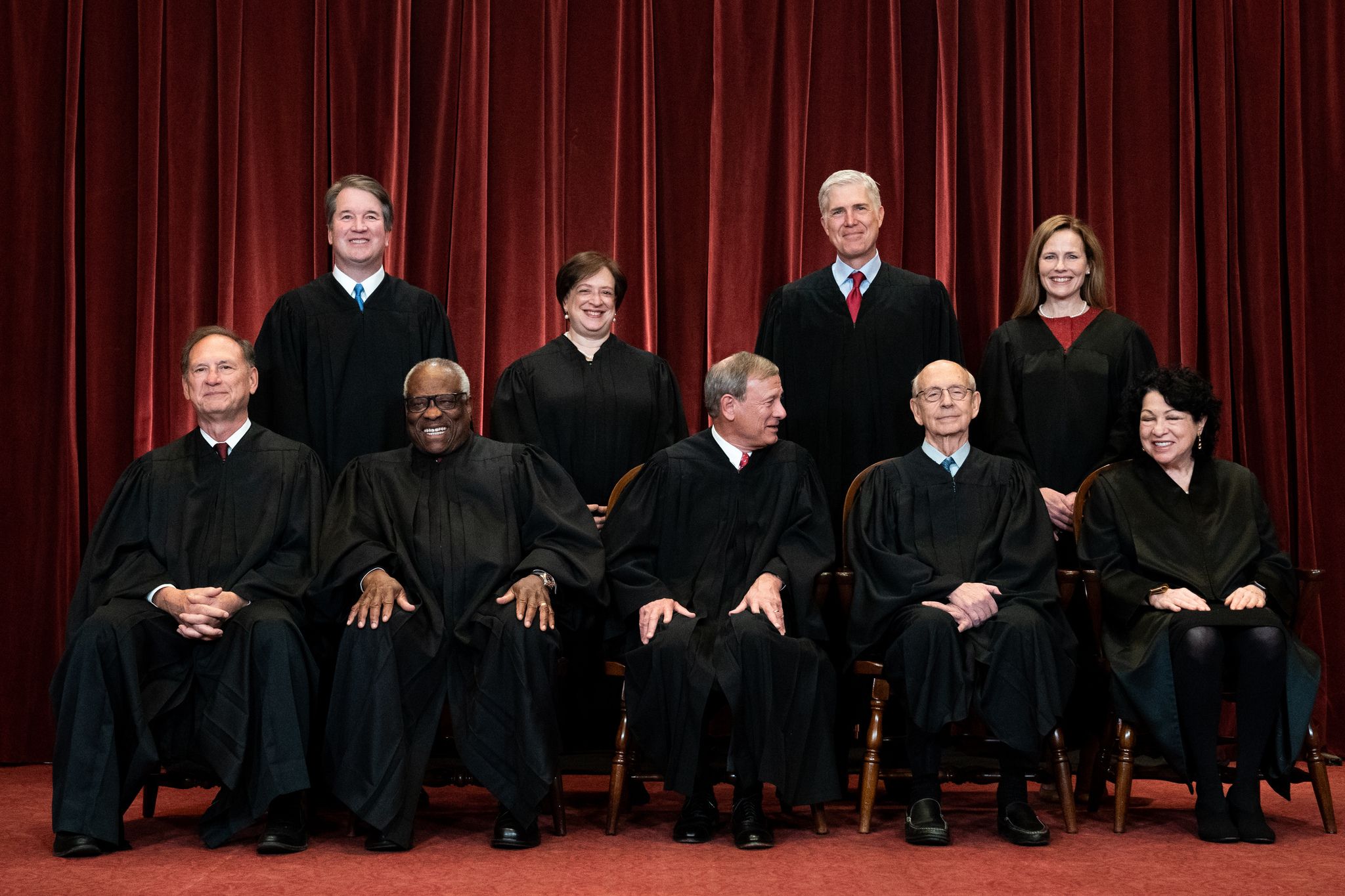 La Croix: How do you react to the Renaissance deputies’ bill aimed at enshrining in the French Constitution the fact that “No one may be deprived of the right to voluntary termination of pregnancy” ?

Anne-Marie LePourhiet: We are here faced with a real problem of philosophy of law: how can one enshrine in a constitution a law that does not exist beforehand?

Do you mean that there is no right to abortion in France, contrary to what everyone says?

A.-M. L. P. : No. In France, defending in 1974 her plan to decriminalize abortion before the National Assembly, Simone Veil had moreover made it clear that her law did not create “no right to abortion”.

In 2014, however, the National Assembly had “reaffirmed the importance of the fundamental right to voluntary termination of pregnancy for all women”…

A.-M. L. P. : True, but this was a non-binding resolution and not a law. Besides, the right to abortion does not exist anywhere. The European Court of Human Rights refuses to recognize this explicitly, to the chagrin of some feminists.

We can of course recognize a freedom to abort, but this must be articulated with the right to life. This is what the Veil law did before being gradually unraveled. But this is what the German Constitutional Court still does today: for the judges of Karlsruhe, the fetus has the right to the same constitutional protection as the mother. It is in the name of this principle that she insists that the mother continue to be dissuaded from having an abortion.

How do you analyze the decision of the American Supreme Court reconsidering the constitutional right to abortion?

A.-M. L. P. : Even in the United States, it was very difficult to speak of a “constitutional right” to abortion. the stop Roe vs Wade of the Supreme Court, in 1973, held that a woman’s decision whether or not to continue her pregnancy stemmed from the constitutional right to privacy, itself stemming from the Fourteenth Amendment to the Constitution passed in 1868 to protect the rights of elders emancipated slaves. But this vision has never achieved consensus in the American legal world.

For the conservative judges, it was therefore a question of returning to an “originalist” vision of the Constitution, according to which its drafters never intended to create a right to abortion. For them – and for me – to recognize this right out of nothing emerged from a “government of judges” who would have, in a way, legislated in contradiction with the Constitution.

But that doesn’t mean the Supreme Court outlaws abortion. It simply reiterates that this falls within the competence of the States, abortion being permitted in many of them. This is explained by one of the nine members of the Supreme Court, conservative Justice Samuel Alito, in his opinion which is the basis of the decision of Friday, June 24. He also recalls that in the state of Mississippi, whose Supreme Court was examining a law restricting the right to abortion to 15 weeks of pregnancy, the representatives (deputies) who had voted for the text were elected knowingly cause by a large majority of women. For him, this vote must be respected.