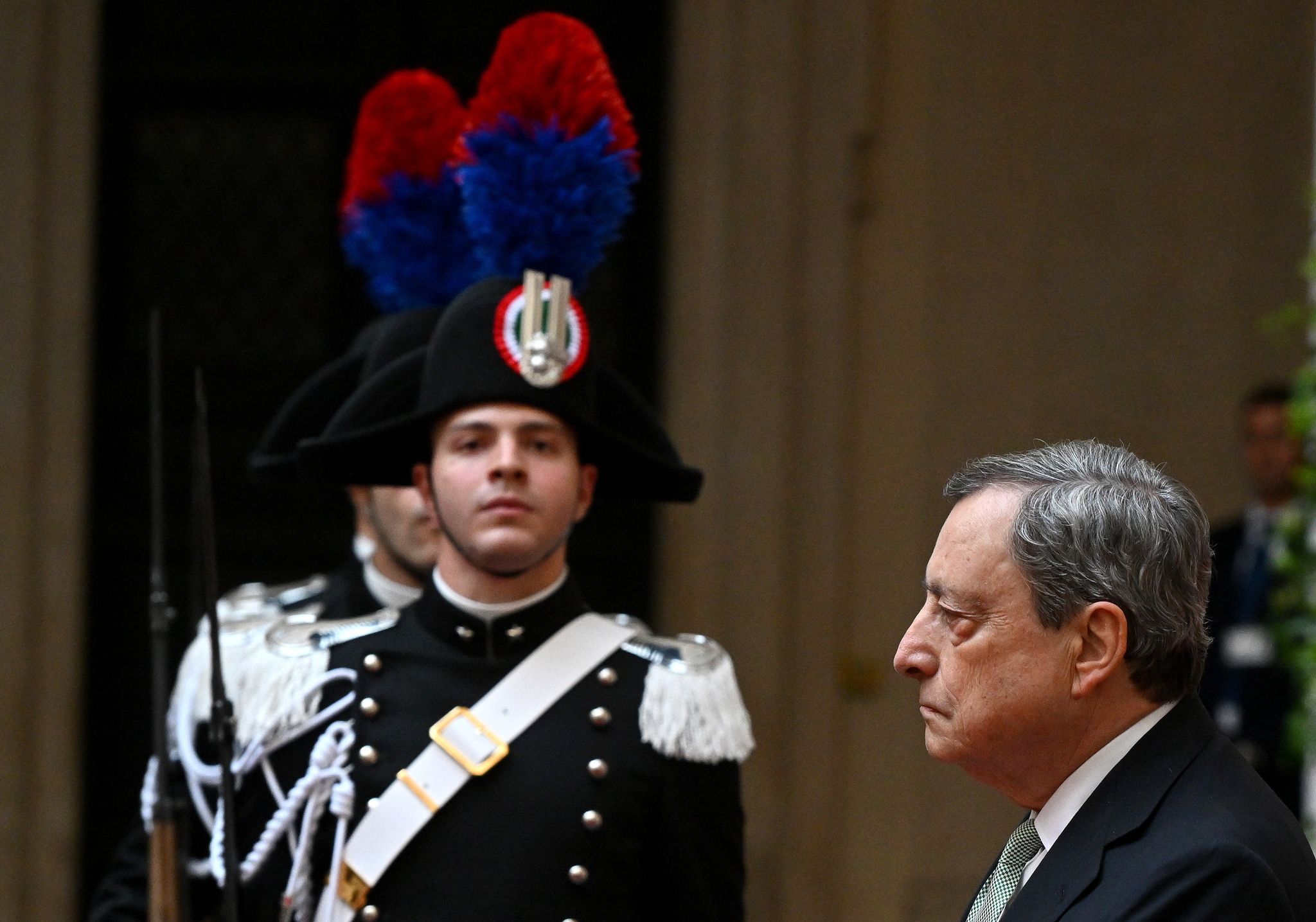 Less than a year from the legislative news, the municipal elections, although partial, represent an interesting political test for the Italian coalition government. In the first round, 9 million voters were invited to the polls in 971 municipalities. Among them, about 3 million will be on Sunday for the second round of voting in 65 cities.
In the 1st round, on June 12, the centre-right obtained 43.8% of the votes, and won cities such as Genoa, L’Aquila and Palermo, against 42.3% for the centre-left, which conquered Padua, Taranto or Lodi again.

“The balance of power should not change in the second round. The real surprise would be the victory of the left in Verona, administered for 20 years by the right”, says sociologist Paolo Feltrin. The candidate of a civic list, supported by the progressives, Damanio Tommasi could indeed beat the outgoing mayor, Federico Sboarin. “Former international footballer, Catholic involved in social issues, Tommasi would embody a real renewal in the city of Romeo and Juliet”, underlines the university.

Collapse of the 5 stars, rise of the post-facists

The 1st round was marked by the collapse of the populist 5-Star Movement, which only reached 5% of the vote despite having obtained 33% of the vote in the last legislative elections of 2018. And the identity crisis escalated. accentuates after the split caused by Luigi Di Maio, Minister of Foreign Affairs, who founded the group, Together for the Future, on the grounds that the leader of the M5S, Giuseppe Conte, distances himself from the government in sending weapons to Ukraine.

“The most bitter is the sovereignist Salvini, notes Gaetano Quagliariello, specialist in contemporary history. He pays a high price, his ambiguities on Atlanticism and his dissensions internal with good regional governors, including that of Veneto, Luca Zaia”.

In cities with more than 15,000 inhabitants, the League was below 10%, while the Democratic Party confirmed its good performance. It came in 1st place (17.2%) ahead of Frères d’Italie (10.3%). “Whatever the results in the second round, they will have to be interpreted wisely and with hindsight. National-level polls are a bit more relevant”warned the political scientist Roberto d’Alimonte, professor at the Luiss University of Rome.

No impact for the government

For Roberto D’Alimonte, the results of the local local elections will have no impact on the government: “The chairman of the council, Mario Draghi is clearly destined to keep his post until the spring 2022 legislative elections. Giorgia Meloni is on the rise because she is in opposition. But it does not have the power to reshuffle the cards. The League and the M5S will remain loyal to Draghi, in particular because of the war in Ukraine and the opportunity of the Recovery and Resilience Plan”.
According to this expert, however, we can expect turbulence in the fall: “The risk of a strong outbreak of Covid-19 is concrete and inflation, which could reach 7.5%, will weigh more on the country”.

The positions of the Reformed Church of France