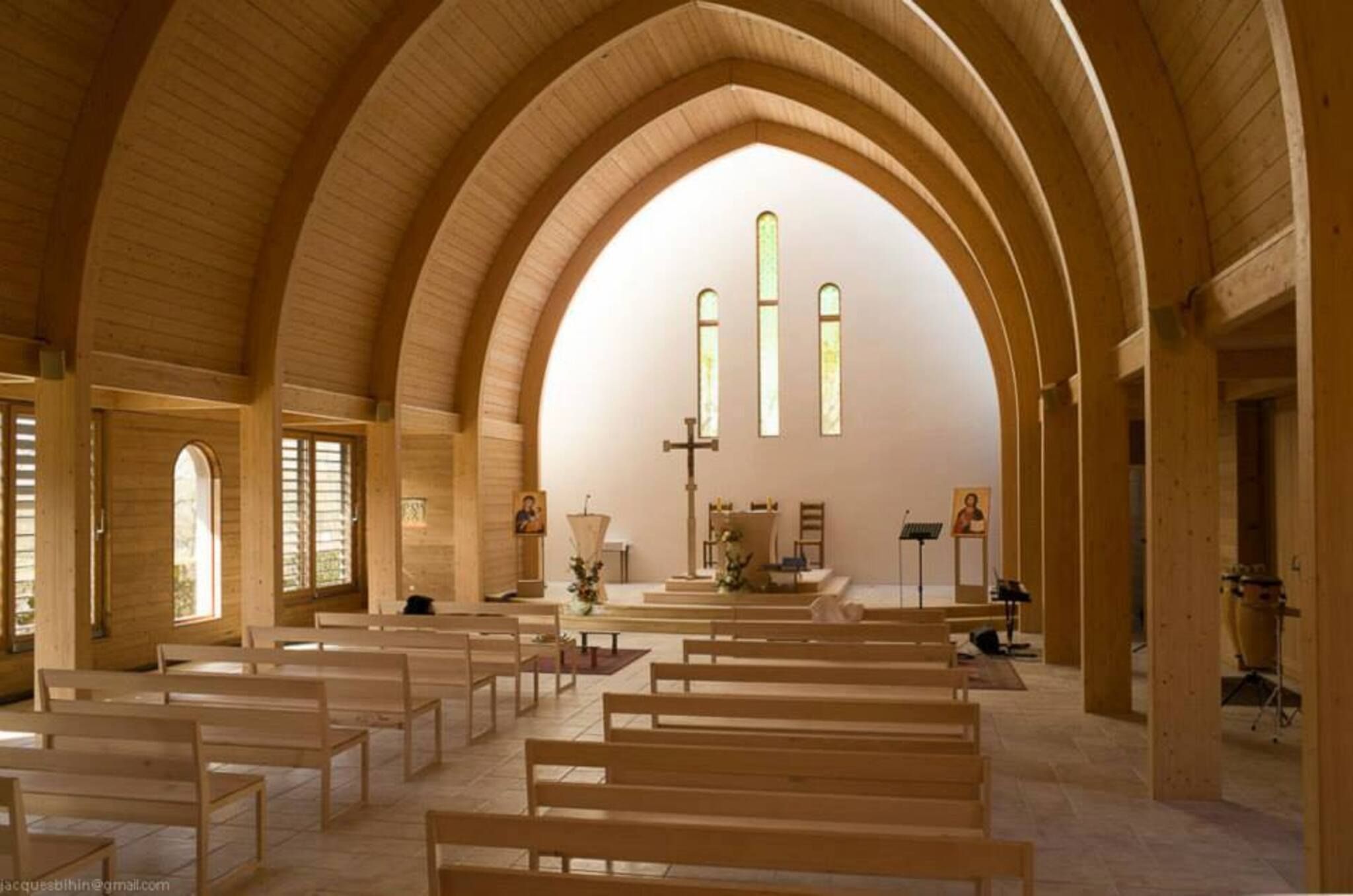 The community of the Word of Life will be dissolved as of July 1, 2023. The radical decision was announced this Saturday, June 25 to community leaders gathered at Notre-Dame de Vives Fontaines d’Andecy (Marne) by the vicar general of the diocese of Mechelen-Brussels, to which it is attached.

The community of the Word of life indeed enjoyed the status of a private association of the faithful in the diocese of Mechelen-Brussels where it had been welcomed in 2010 by Bishop André-Joseph Léonard. According to our information, the decision was however taken in agreement with the Roman authorities.

« This decree follows the canonical visitation which took place in January-April 2022 at the request of the community council and under the authority of the bishop in charge of Renewal in France, after the resignation of the general moderator in August 2021 , explains a press release from Cardinal Jozef De Kesel, Archbishop of Mechelen-Brussels. The three designated visitors listened to more than 200 people and observed serious and systemic dysfunctions since the foundation. »

“To offer each member a new personal orientation”

According to the weekly Lifethe visitors would have noted in particular that “those responsible for the Word of Life have done everything to hide the truth from the bishops and manipulate them”. For them, the magazine continues, “it was therefore impossible to start again on a sound basis”.

“All attempts to clarify the charism, to give oneself a stable rule of life, to ensure serene governance, and to guarantee within the Word of Life the respect of each and confidence, have failed”also regrets Cardinal De Kesel who appointed the Bishop of Châlons, Mgr François Touvet, as administrator of the community until its dissolution.

“His primary concern is to listen to victims, and to offer each member individual support and places of hospitality to allow peaceful discernment and a new personal orientation”explains the Belgian cardinal.

“The worm was in the fruit from the foundation”

Among other new communities born at that time in the impetus of the new evangelization promoted by John Paul II, the Word of Life had been founded in 1986 by Marie-Josette and Georges Bonneval. Difficulties of governance quickly appeared, however.

“The worm was in the fruit from the foundation in 1986, note Alex and Maud Lauriot-Prévost who had participated the previous year, with the Bonnevals, in the founding of Jeunesse Lumière. The founding couple inoculated an unhealthy and manipulative governance, which was infused among their close associates. Despite their departure, at least 20 years ago, the community could not really get out of these failings. »

The successive efforts of Mgr Bernard Charrier, Bishop of Tulle, who had ordered a first canonical visit in 2002, then of Cardinal De Kesel, have not made it possible to sufficiently reform a community that 240 people have left in 30 years of existence.