These cities where veterinarian prices are exploding 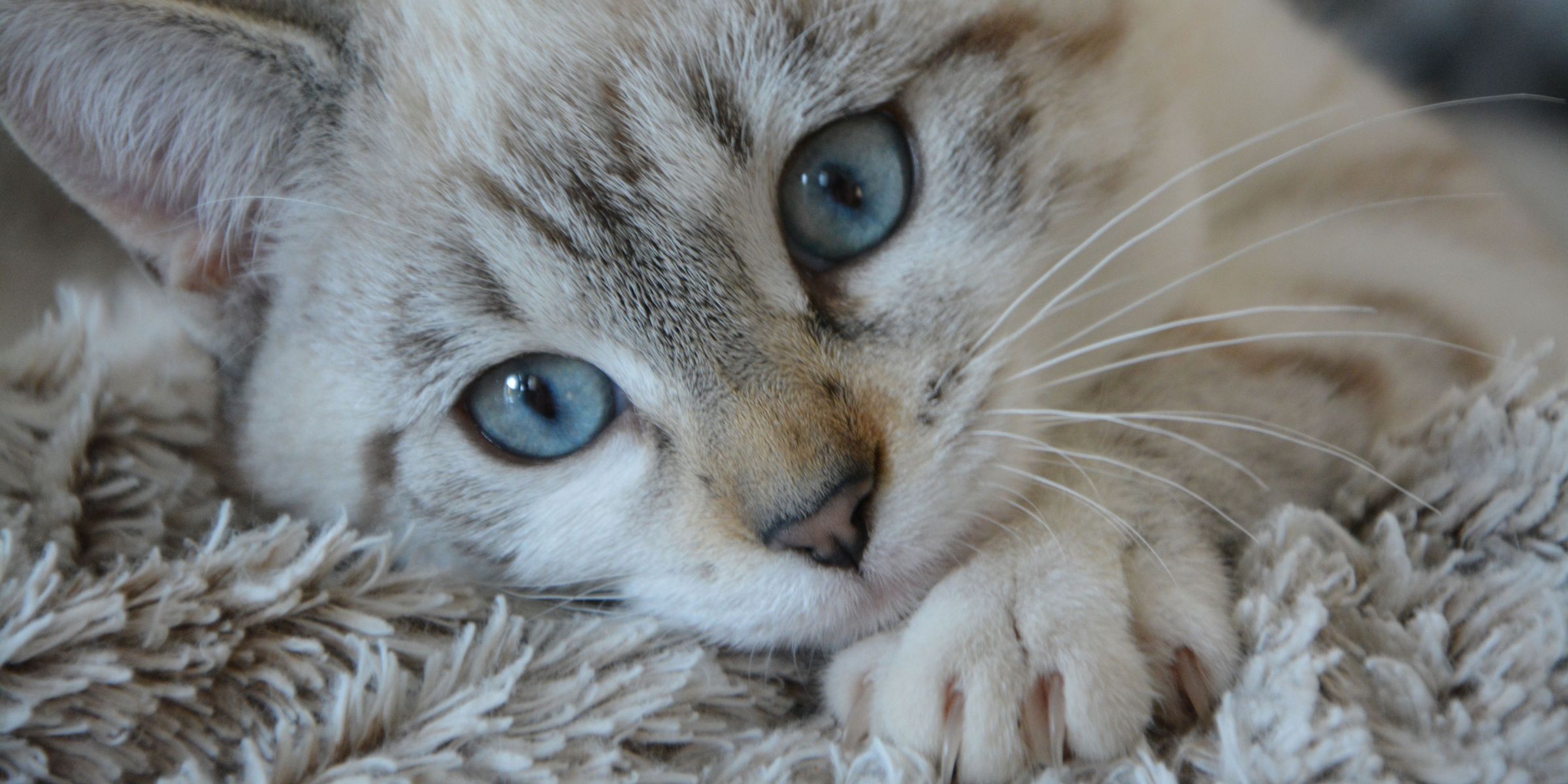 Getting your pet treated has a cost. And depending on the city, the bill can be steep. UFC-What to Choose was precisely interested in the territorial disparities with regard to the tariffs of the main veterinary acts. And according to a survey by the advice site for animal owners Le Mammouth déchaîné, relayed by the consumer association, the budget can vary by 60% depending on the department. And no exception, inflation will also impact animal care this year. Over one year, veterinary procedures have already increased by an average of 2.32%. Vaccination recorded the largest increase (3%).

In some large cities, having your pet treated weighs particularly heavily on a household’s budget. While it was one of the cities with the cheapest veterinary prices in 2021, Nantes saw the bill increase by 11.2%. In Toulouse and Lyon, animal owners must now pay 6% and 5.1% more respectively. In Marseille and Paris, inflation recorded for veterinary care is 3.5 and 3.13% respectively. Regarding medium-sized cities, it is in Versailles that the addition has soared the most: +24%. Ahead of Lorient (+17.7%), Bourges (+15.8%) and Nanterre (+14.6%).

As for veterinary procedures, the rates applied by professionals also vary depending on the location. The price of a consultation is 38 euros on average at the national level, but can vary between 20 and 85 euros depending on the practice. For a female Labrador sterilization, for example, the act can be billed between 100 and 600 euros, while the national average is 316 euros, details UFC-Que Choisir. “The freedom of practice of veterinary tariffs leads to significant disparities and the French are not always aware of the financial commitment that an animal represents”, explains Thomas Legrand, data science engineer and founder of Mammoth Unleashed, who hears with this barometer raise awareness and warn future pet owners.