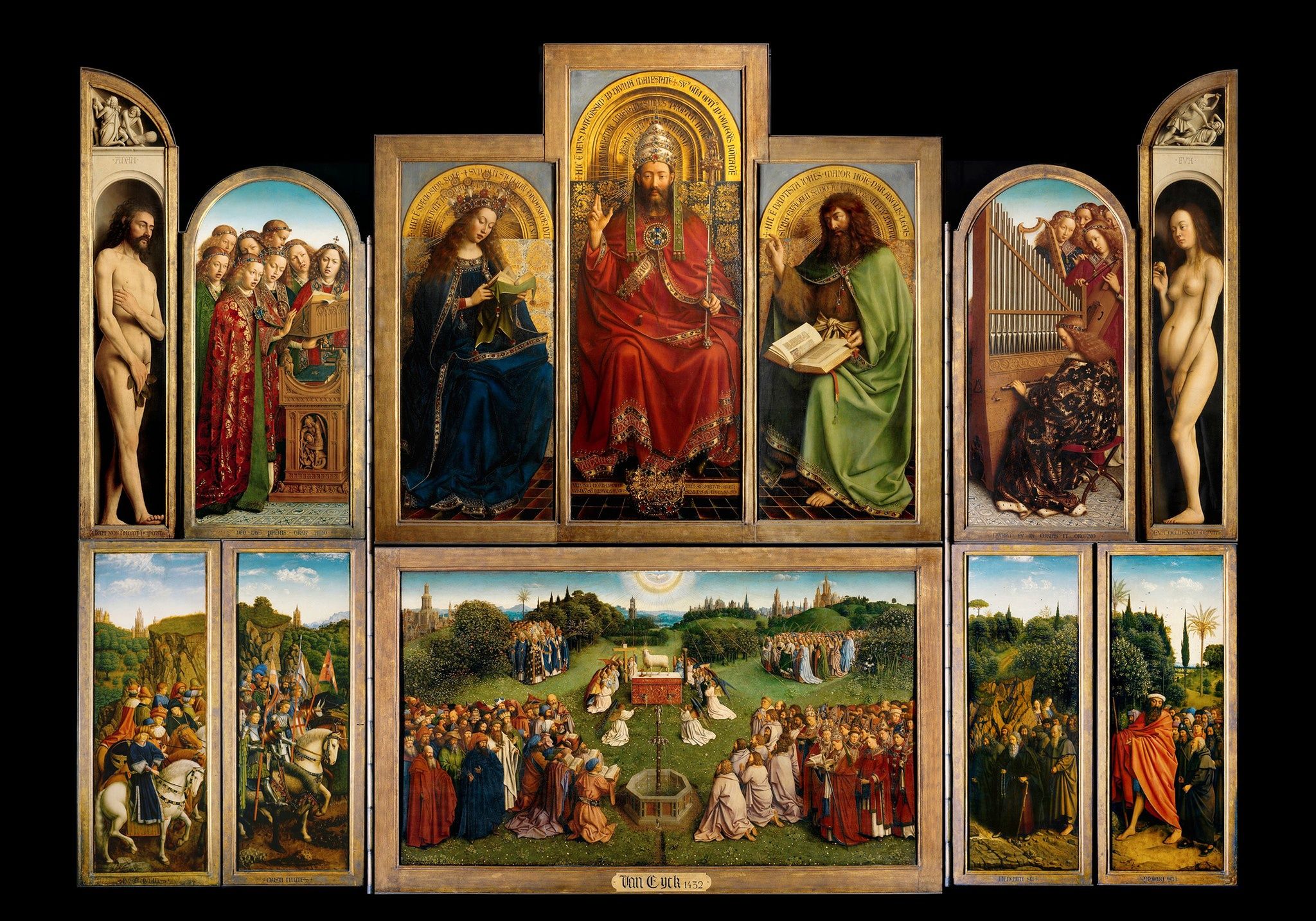 Where does this liturgical formula come from?

Since the publication of the new translation of the Roman Missal at the beginning of Advent 2021, priests and faithful have discovered a new invitation to communion: “Behold the Lamb of God who taketh away the sins of the world. Blessed are the guests at the wedding feast of the Lamb. » This long formula juxtaposes two quotations from the New Testament. The first, taken from the Gospel according to Saint John (1, 29), is the words of John the Baptist when Jesus comes to him. Inserted in the earthly history of Christ, it is a prophetic word which bears on his divine identity. Indeed, only God can forgive sins. “These words of the Baptist underline the salvific significance of the Eucharistexplains Brother Patrick Prétot, professor at the Catholic Institute of Paris. The 1743 canon of the Council of Trent expresses this forcefully: “(In the Eucharistic Sacrifice), the Lord (…) remits crimes and sins, even those that are enormous.” »

The second quote, “Blessed are the guests at the wedding feast of the Lamb! », comes from the Book of Revelation (19, 9). His remarks are part of a broad vision of the completion of the project of God victorious over evil. The Apocalypse uses the image of the marriage of the lamb, representing Christ, and the “huge crowd” (Ap 19, 6) of those who followed him. The use of this verse of Revelation reminds us that, “in the earthly liturgy, we participate as a foretaste of this celestial liturgy” (1).

What is the biblical origin of the theme of the lamb and the wedding?

The themes of the Lamb and the wedding come from the Old Testament, recalls Father Jacques Descreux, dean of the Catholic University of Lyon. That of the Lamb is rooted in several traditions. It refers to the lamb sacrificed by the Hebrews during the Passover, before leaving Egypt, told in chapter 12 of Exodus. Consumed in family or with relatives, according to the order of God transmitted by Moses, it is a sacrifice of communion with God and between men that the Jews continue to celebrate at each Passover feast.

The Lamb also refers to the morning and evening sacrifices at the temple in Jerusalem, as described in the Book of Exodus in chapter 29. “These daily sacrifices were considered propitiatory sacrifices. They were meant to make God favourable”adds Jacques Descreux.

The theme takes on a new meaning with chapter 53 of the Book of Isaiah which identifies the envoy of God to “the mistreated lamb, which humbles itself, does not open its mouth, leads to the slaughterhouse (…) laden with the faults of the multitude”. From then on, the Lamb is no longer just the sacrificed animal, but a way of speaking of the messiah that God will send.

The wedding theme emerges especially in the prophetic books of Hosea, Jeremiah and Isaiah. It renews the way of speaking of the Covenant of God with his people. Based on respect for the law of Moses, it is now understood in a more relational way, based on love and fidelity.

How does the New Testament renew these themes?

Father Descreux recalls the context of the nascent Church: “The first Christians began to delve into the Old Testament to make sense of the death of Jesus. » The figures of the Lamb and the Bridegroom then seemed the most suitable for describing the identity of Christ. However, the two themes, the bloody sacrifice and the joy of the wedding, seem contradictory. The Lamb becomes the principal way of designating Christ. For Patrick Pretot, “in faith, He is the Lamb slain on the cross on the days of Passover, as a sacrifice for sins and as a sacrifice of communion”.

Following the prophets, Jesus often resorts to the theme of weddings, notably in parables. Moreover, the Gospels bear witness to the importance for him of the reality of the meal as a space of conviviality. John locates the first sign of Jesus at the wedding, at Cana. It was by drawing from different sources in the Old Testament that the first Christians succeeded in expressing the paschal mystery. They designate Jesus as the ultimate bloody victim, the ultimate sacrificed lamb, but also as the one who goes through death, husband of his people living forever. “In Jesus, the Lamb sacrificed is not a dead lamb, but a glorious lamb”recalls Jacques Descreux.

Why speak of the wedding feast of the Lamb to designate the Eucharist?

“Our Saviour, at the Last Supper, (…) instituted the Eucharistic sacrifice of his body and his blood to perpetuate the sacrifice of the cross throughout the centuries, until he comes, and thus to entrust to the Church, his beloved Spouse, the memorial of his death and resurrection (…) » (2).This definition of the Eucharist given by the Second Vatican Council articulates its institution during the Last Supper and the sacrifice of Christ on the Cross, with a view to Salvation. The expression “Marriage Supper of the Lamb” gives a good account of this triple rootedness: the Eucharist is a meal during which the faithful eat, and the lamb eaten is Christ himself, offered as a sacrifice on the cross for salvation from sins.

The previous translation of the Roman Missal had preferred the expression “Lord’s Supper”. Rather, it evoked the historic moment of Jesus’ last meal. The new translation makes it possible to better reflect the Eucharistic meal instituted by Christ on the evening of Maundy Thursday as an anticipation of the eschatological meal, of the wedding of Christ and of the Church in eternal life. Jacques Descreux emphasizes that this invitation better expresses the dimension of anamnesis of the Eucharist, rooted in the past, alive today and oriented towards Salvation. Its proclamation invites the faithful who are going to commune with the body of Christ to realize his sacramental presence, the Salvation offered on the cross and the glorious future which is promised to them with Him.

In Angers, the wind moves the stones