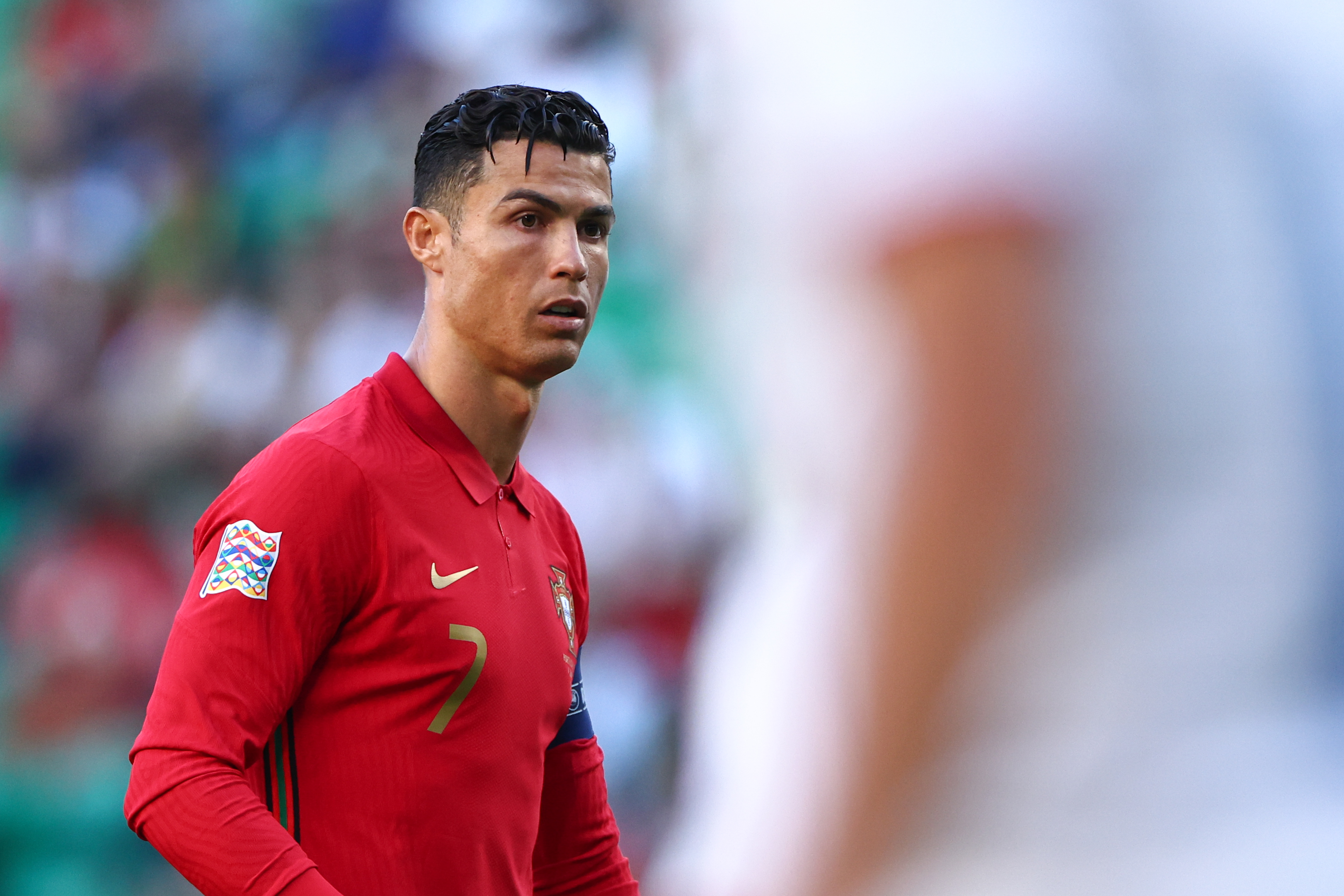 Cryptocurrency exchange Binance announced Thursday (June 23rd) that it has signed an “exclusive” and “multi-year” partnership with soccer superstar Cristiano Ronaldo to create a series of NFT collections and introduce the new internet “web3” to its customers. million fans. The first collection will be released “this year” and will feature models created in collaboration with the Portuguese player, Binance said, without giving details on the amount of the partnership.

NFTs (“Non-Fungible Tokens” or “non-fungible tokens” in French) are unique digital assets authenticated on the blockchain, the technology that serves as the basis for cryptocurrencies such as bitcoin. “My relationship with fans is very important to me, so the idea of ​​bringing unprecedented experiences and access through this NFT platform is something I wanted to be a part of,” Cristiano Ronaldo said in a statement. one of the most followed personalities in the world with more than 500 million “followers” on social networks.

Other sports stars such as Neymar and Serena Williams have already displayed their appetite for NFTs by announcing their membership of the “Bored Ape Yacht Club”, a closed club of NFT holders linked to unique images of monkeys and sold at more than $200,000 each. Serena Williams has already linked her name to that of NFT by joining as an “advisor” and investor the French start-up Sorare, which has created an online game for exchanging football player badges based on this technology. After generating $44.2 billion in 2021, the NFT market saw a 75% decline in spending volume between February and mid-April, according to consultancy Chainalysis.

MacBook Air: The limited flash offer of Amazon sales not to be missed this Friday

MacBook Air: The limited flash offer of Amazon sales not to be missed this Friday