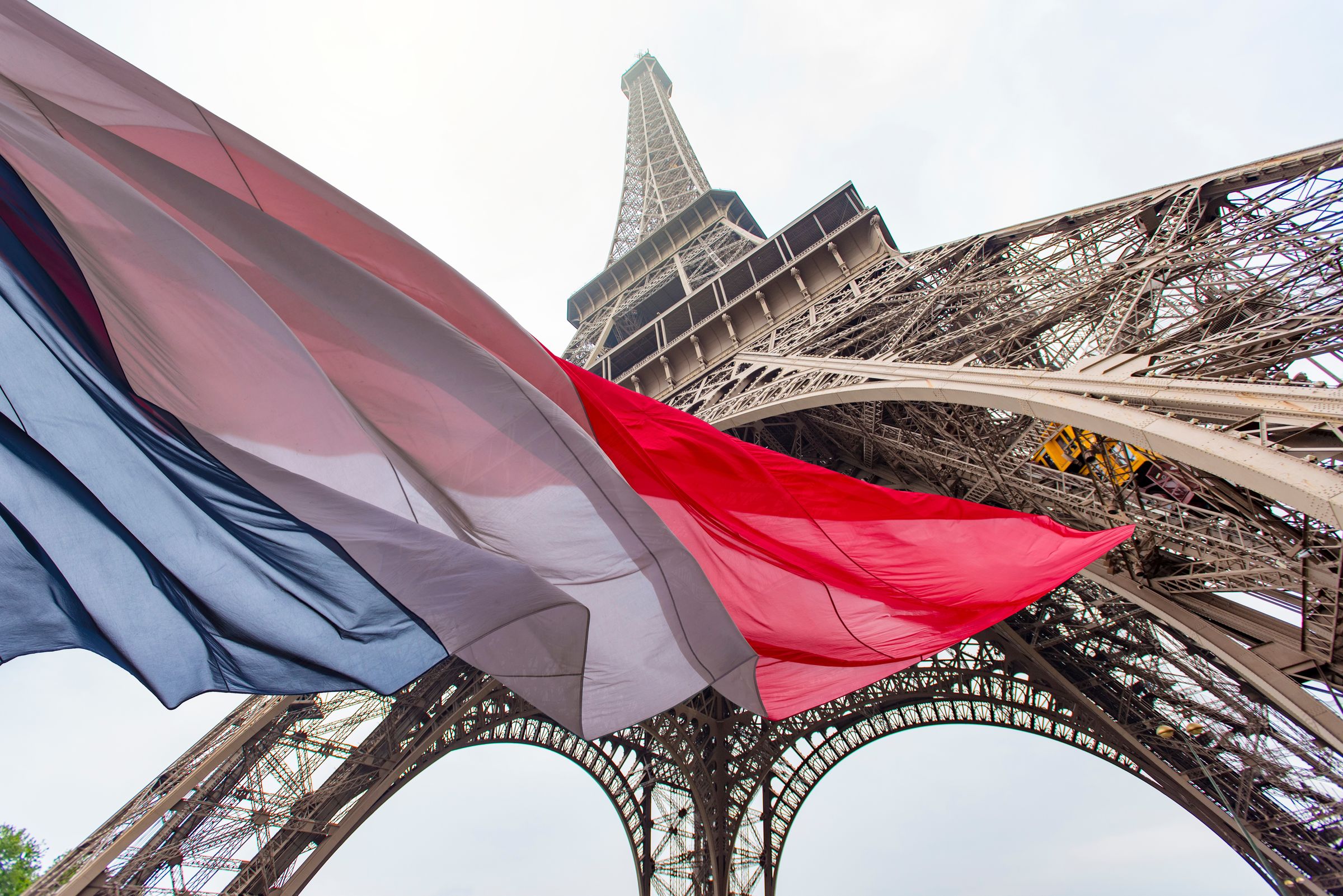 French public debt climbed to 114.5% of gross domestic product (GDP) at the end of the first quarter of 2022, against 112.9% at the end of December 2021, INSEE reported on Friday June 24. France’s public debt, which has increased massively since the health crisis, worsened further by 88.8 billion euros in the first quarter, reaching in absolute value 2,901.8 billion euros, detailed the National Institute of Statistics and Economic Studies. This sharp increase is mainly due to the increase in the State debt (+64.8 billion euros), while that of the social security administrations increased by 25.6 billion euros.

On the other hand, the debt of miscellaneous central government bodies fell by €1.3 billion due to SNCF Réseau’s debt reduction. Finally, that of local public administrations fell by 300 million euros, due to a fall in the indebtedness of municipalities and departments, while the debt of the regions is on the rise.

The European Treaty of Maastricht in 1992 set a public debt limit for States at 60% of GDP, which France exceeded at the end of 2002, never to go below it again since. But, since the health crisis, this rule, like that of a public deficit of less than 3% of GDP, has been suspended. At the end of May, this suspension was extended until the end of 2023 due to the economic consequences of the war in Ukraine. At the end of 2019, before the Covid-19 crisis, French public debt stood at 97.6% of GDP.

During the presidential campaign, Emmanuel Macron undertook to restore the situation of public finances during his second five-year term, by bringing the public deficit below 3% of GDP by 2027, which would make it possible to begin to reduce the debt burden.