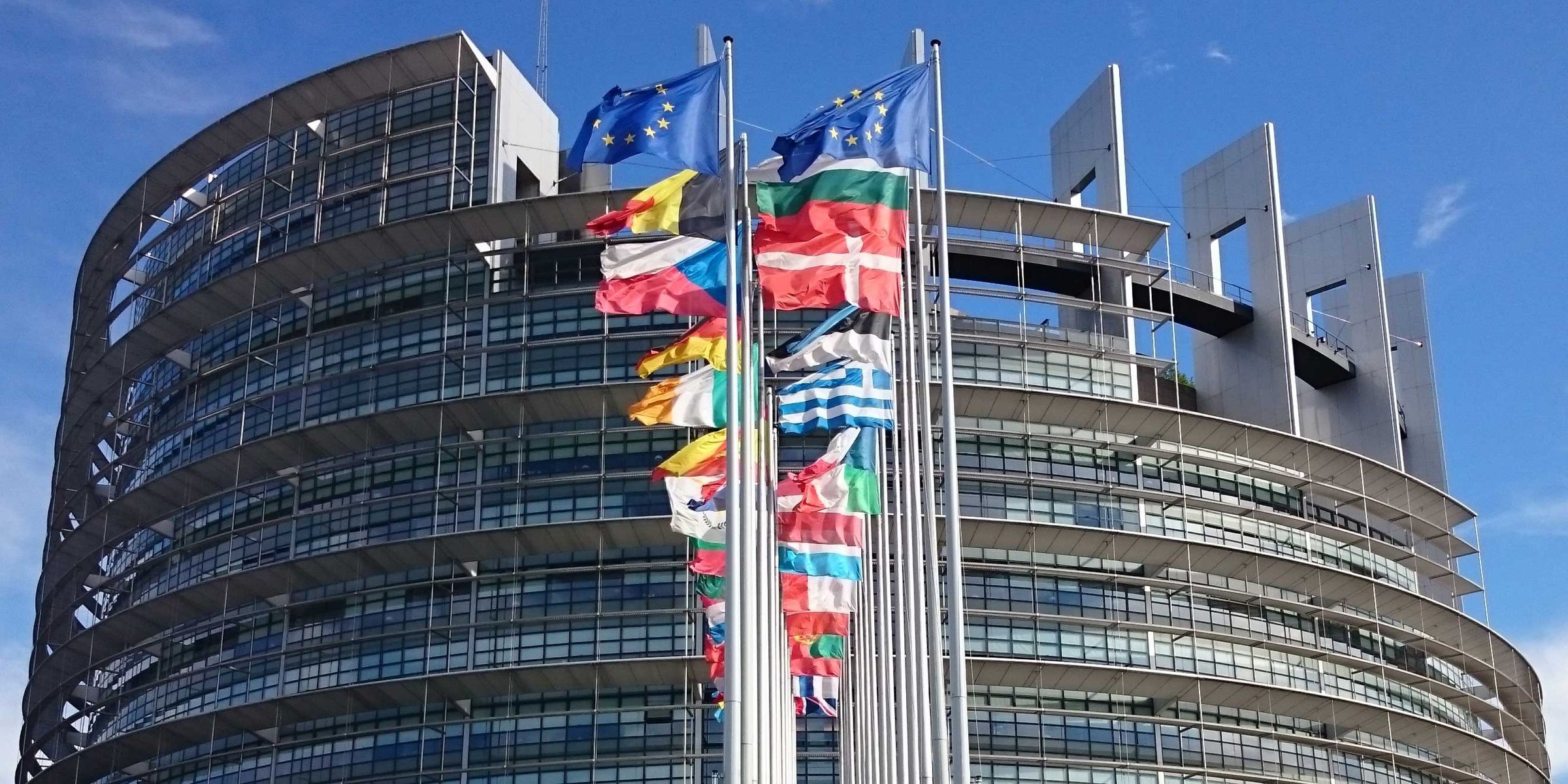 The leaders of the Twenty-Seven recognized Thursday, June 23 to Ukraine and Moldova the status of candidate to the European Union, announced the President of the European Council Charles Michel, evoking a “historic moment”, in full Russian offensive . This decision immediately hailed by Kyiv, taken at a summit of heads of state and government of EU countries in Brussels, marks the start of a long and complex process with a view to membership.

“Today marks a crucial milestone on your path to the EU,” Charles Michel said on Twitter, congratulating Ukrainian President Volodymyr Zelensky and Moldovan President Maia Sandu, and their peoples. “We have a future together,” he said, also tweeting in those countries’ languages.

Georgia, which also aspires to join the EU, will still have to make reforms to obtain this status. The Twenty-Seven have nevertheless recognized the “perspective” of joining the Union one day. “Georgia’s future is within the EU”, said Charles Michel. The leaders followed the Commission’s opinions delivered last week on these three former Soviet republics. This European Council is “historic”, also declared German Chancellor Olaf Scholz on arriving at the summit.

Ukraine, Moldova and Georgia had submitted their candidature shortly after the outbreak of the war led by Moscow in Ukraine at the end of February. Never has the EU been so quick to grant this status, a new illustration of its solidarity with kyiv and Chisinau. Several representatives of the Member States nevertheless warned that the Ukrainians should “have no illusions” about rapid accession. Emmanuel Macron estimated in May that kyiv’s membership would take “decades”.

The Commission must make an initial assessment at the end of the year on the reforms requested of the two countries, which concern in particular the fight against corruption and the independence of the judiciary. The next stage, the opening of official negotiations, will again require the unanimity of the Twenty-Seven. These negotiations are still not open for North Macedonia and Albania, candidates since 2005 and 2014 respectively. The Western Balkan countries also expressed their frustration on Thursday at the slowness of their accession process.

The polyptych of the Mystical Lamb by the Van Eyck brothers

The Court of Auditors wants to plan aid to the CPF, should you bet on the crash of cryptos? The eco flash of the day

The Court of Auditors wants to plan aid to the CPF, should you bet on the crash of cryptos? The eco flash of the day