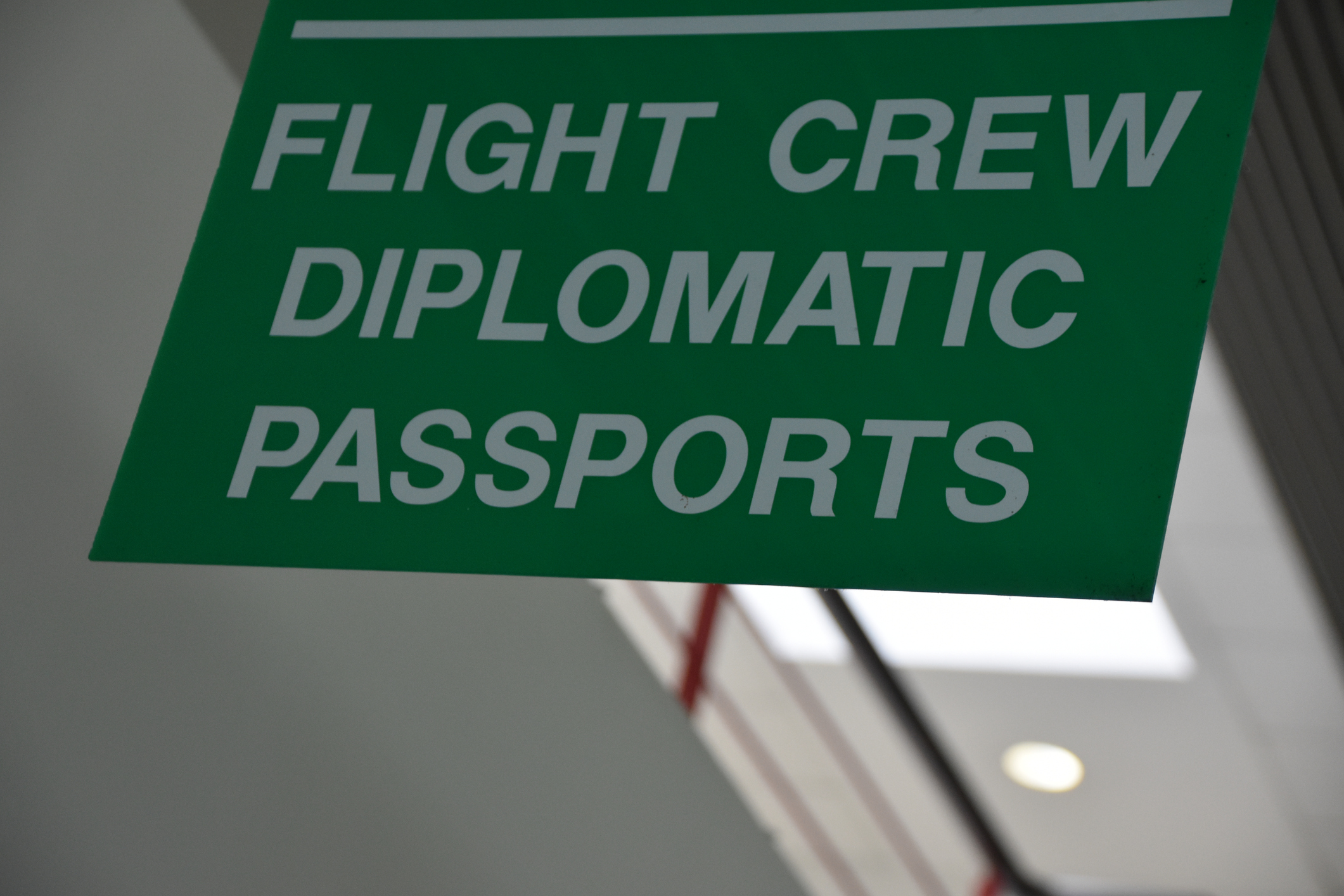 What is the diplomatic passport used for?

The diplomatic passport is issued in the context of international travel in order to simplify the holder’s travels abroad. The latter is mandated to carry out official missions on behalf of his country. This document has a maximum validity period of 10 years. In case of force majeure or emergency, it can be provided with a validity of one year. When its use is no longer required or if the expiry date has been reached, it must be returned to the competent authorities. In France, it is the Ministry of Foreign Affairs. It should not be confused with the service passport, which is intended for soldiers and civil agents of the State.

As for a traditional title, the diplomatic passport makes it possible to certify the identity and the nationality of the person. Added to this is also its status. It includes the usual name, the first names in the order of marital status, the sex, the date and the place of birth. Information is provided on certain physical characteristics such as height or eye color. We also distinguish other essential information:

For the most recent diplomatic passports, the authorities also integrate a so-called “contactless” electronic chip, as well as an optical reading zone. Controls can be carried out using appropriate equipment and technological tools. This process prevents fraud, not to mention attempts at usurpation or the production of false documents.

Who is entitled to a diplomatic passport?

The diplomatic passport is issued to diplomats, ambassadors and other representatives of a State during their business trips. This also applies to ministers, presidents and members of government. As a courtesy, former members or legatees of the positions presented may also dispose of them. We can mention other professions or titles likely to obtain this document. This is particularly the case for:

Under no circumstances may the diplomatic passport be used in a personal capacity. It implies that its holder is officially active. Depending on his profile and the length of stay, this same document is given to his relatives or companions. Insofar as one does not have the required authorizations, it is not possible to apply for them as a citizen. As a reminder, it is necessary to contact the French Ministry of Foreign Affairs in order to undertake the associated administrative procedures and thus obtain your diplomatic passport.

What are the benefits of a diplomatic passport?

Having a diplomatic passport has certain advantages for the holder of this official document. As mentioned above, it has a practical function to facilitate travel. As a general rule, international airports provide areas, terminal access queues and services reserved for people who hold this type of passport. This makes it possible to reduce the waiting time without however constituting a derogation from the usual checks, or even from the regulatory searches of luggage.

The CAC 40 attempts a rebound, hopes on the Fed and interest rates