“In Lebanon, the solution can only come from inner courage” 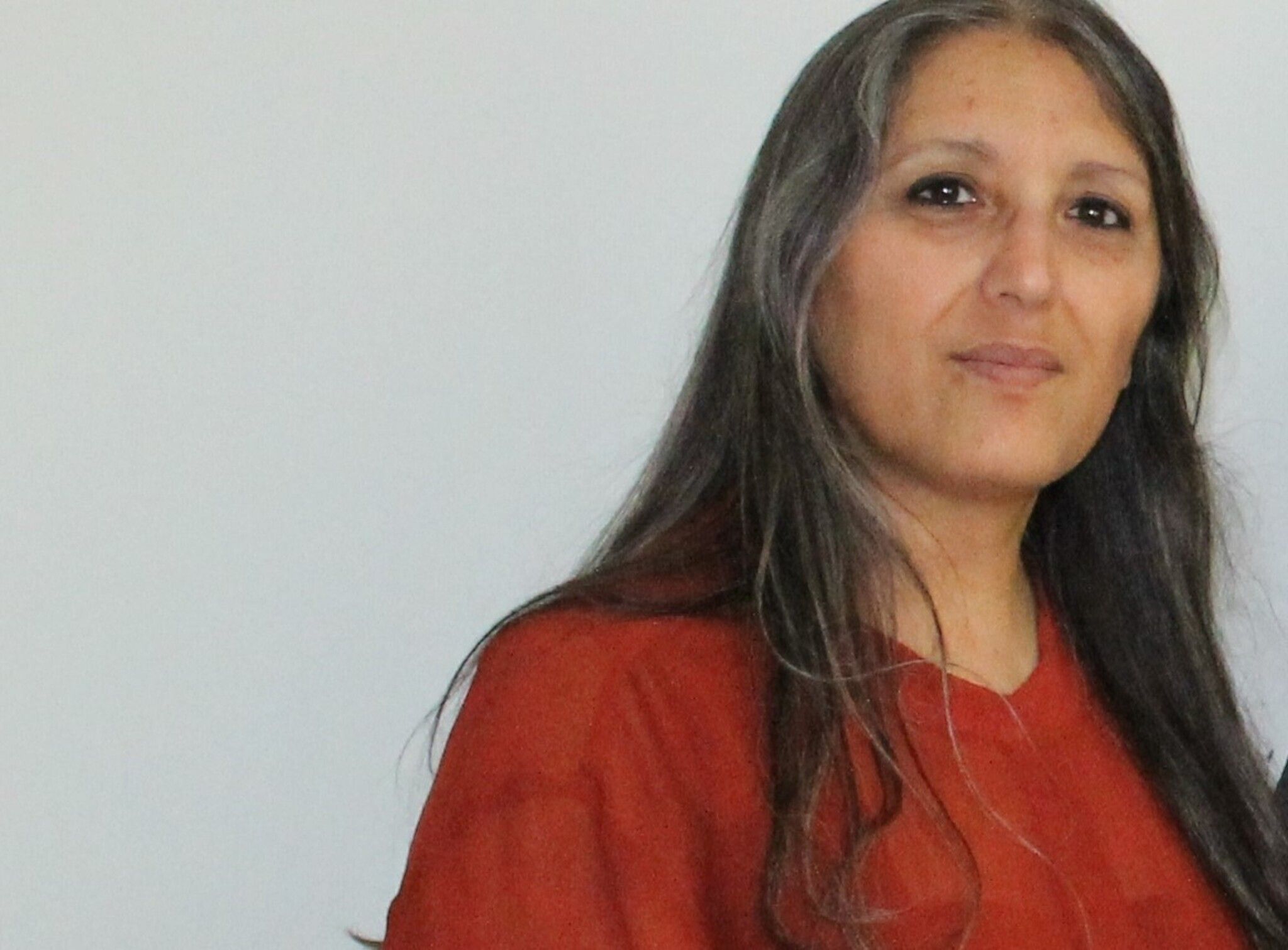 How did you become nonviolent?

Ogarit Younan : One day at school I performed a nonviolent act. I then discovered that I had always disliked injustice. Small but endowed with a strong voice, I climbed on a table to defend my comrades. I think my humanist education had a lot to do with it. My parents didn’t like divisions. They had friends of all religious affiliations. Subsequently, with the thinker Walid Slaiby, my companion, we translated texts by the Italian philosopher Lanza del Vasto, Tolstoy and Gandhi, the pioneers of non-violence. In 2009, we founded in Beirut the first university in the world for non-violence. It was officially recognized in 2014-2015.

How does nonviolence require courage?

OY: We often associate non-violence with cowardice. But one cannot be non-violent if one is not courageous. The non-violent refuses situations of violence to transform them into situations of justice and peace. His “no” is a “no” that acts, moves, fights, disobeys, goes in front of the adversary to stop his domination. We started our struggle in 1983 during the civil war in Lebanon. How to stop the destruction in a non-violent way? Often, in non-violent action, we tend to cite means: boycotting products, demonstrating, going on a hunger strike… In reality, non-violent action is not reduced to means. It supposes training and developing a strategy by studying the adversary, his own strength, the most relevant means to use, those to avoid, what would be the first small victory…

What type of strategy did you put in place during the war in Lebanon?

OY: The militias requisitioned the flour and sold it at a higher price, so that there was a shortage of bread. Walid and I chose to settle for a year in a northern region made up of 52 villages. There, we created a non-violent group with about thirty people whom we trained. Then, we went around the houses to find out the bread needs… Based on the study of this data, we established a fair distribution plan for flour and bread. In all the villages, we have begun to disseminate this alternative to priests, mayors and the population, in order to create an enthusiastic atmosphere of non-violent struggle. After a few months, the region being ready to cope, we began negotiations with the authorities and the militia. Following threats, we remained a small group distributing leaflets in front of bakeries, in public squares. When the militia knew that the people were ready for civil disobedience, they accepted our plan and we were able to monitor its implementation.

The situation in Lebanon is again extremely tense. What place is there for nonviolent action?

OY: Today, everyone wants a more just, more democratic and less violent Lebanon. How long is this going to take? It will depend on the strategy of a new generation of activists and their ability to come together. Thousands of people trained in non-violence can be found in associations, political parties, the media, trade unions, schools… The solution can only come from the country’s interior and non-violent courage. Recently, we signed an agreement with the Ministry of Education to introduce the culture of non-violence in all public and private schools from kindergarten to secondary school. This is a first and a source of hope.

The minister we need