Boris Vallaud elected president of the PS group in the Assembly 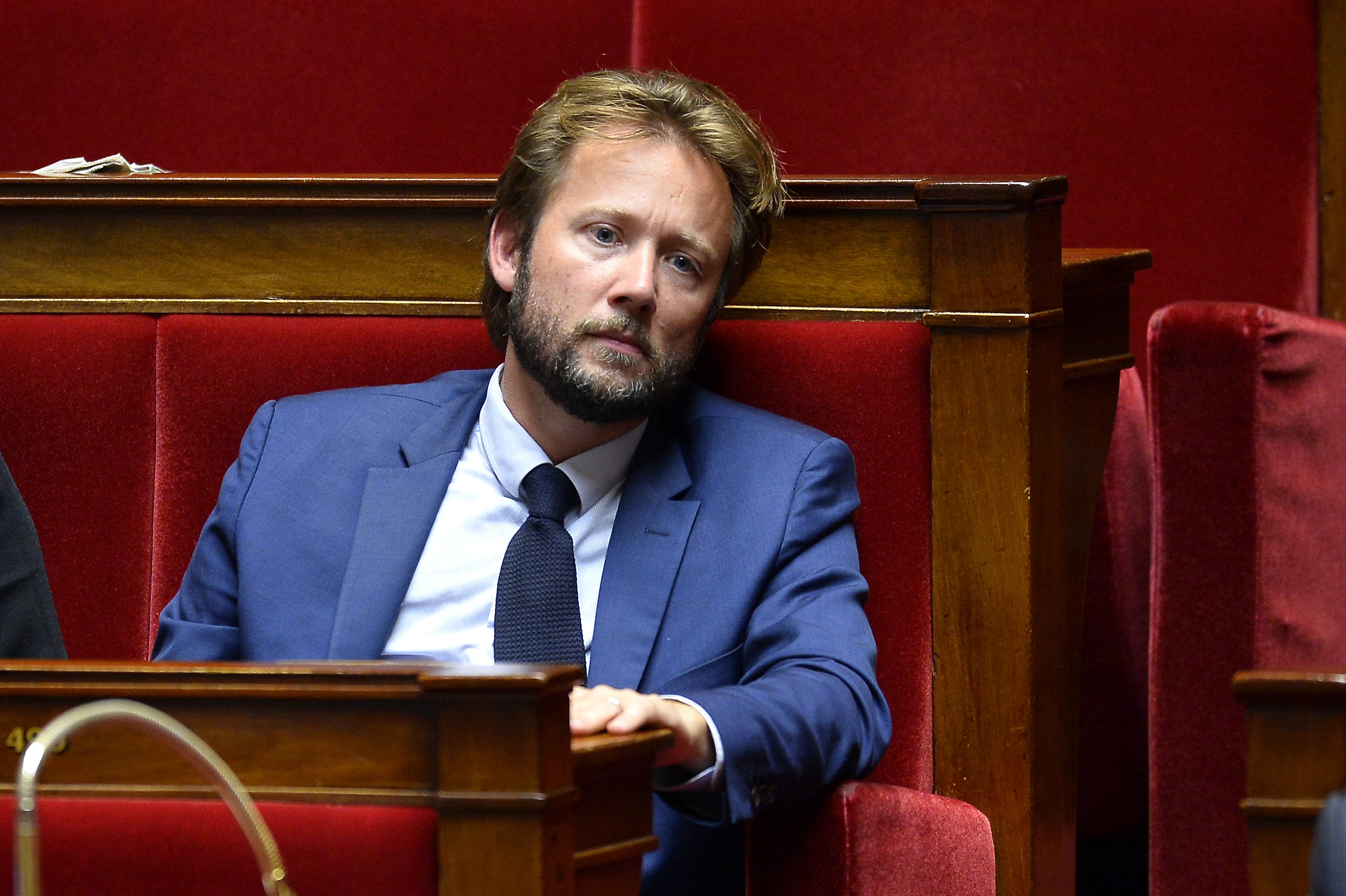 Boris Vallaud in majesty … This Thursday, June 23, the deputy of Landes was elected president of the socialist group in the Assembly by his peers. With more than 86% of the vote, he is well ahead of Guillaume Garot, his only competitor. Haloed by his recent victory against Minister Amélie Montchalin in Essonne, Jérôme Guedj, had initially presented his candidacy. But he withdrew at the last minute in favor of Boris Vallaud.

At 46, the native of Beirut (Lebanon) succeeds Valérie Rabault, who was not a candidate for a second term. Re-elected with the Nupes label in the third constituency of Landes last Sunday, Boris Vallaud will lead a group of 29 socialist parliamentarians, in which sits in particular the boss of the PS, Olivier Faure.