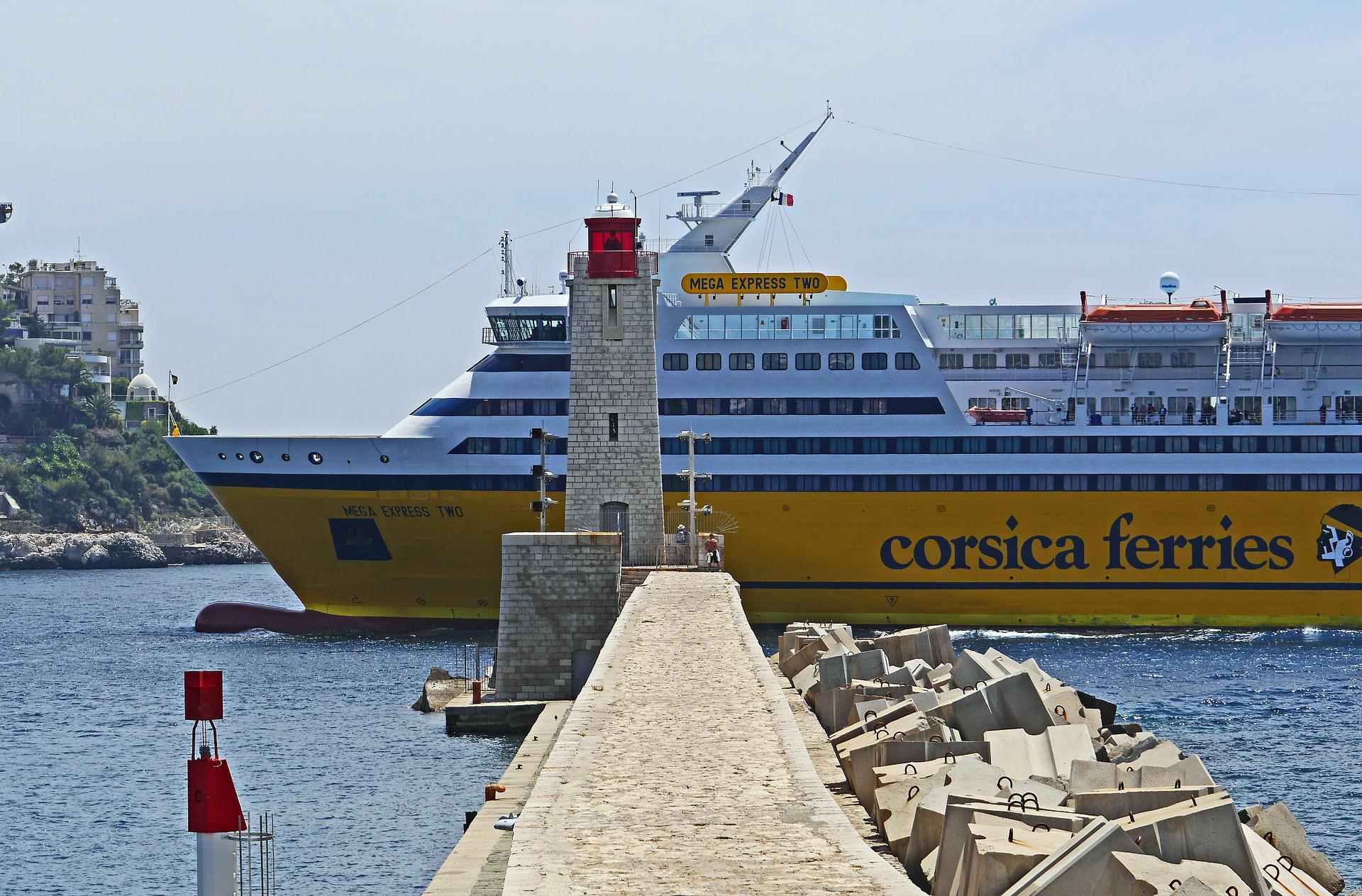 New hefty fine: after being ordered to pay 86.3 million euros to the private shipping company Corsica Ferries, the Collectivity of Corsica will have to pay it an additional five million euros, again for breaches of competition. The Marseille Administrative Court of Appeal announced on Wednesday that it had ordered the Collectivity to pay Corsica Ferries 5.123 million euros “in compensation for the damage it suffered as a result of its irregular eviction from the public service delegation contract for maritime service to Corsica for the period 2014-2023”.

Asked by AFP, Gilles Simeoni expressed a “mixed” feeling. “This new conviction is “below what Corsica Ferries had requested, but the Collectivity will miss five million euros of public money”, he reacted. “With the conviction passed, this made nearly 100 million under past terms of office. It is a very heavy weight for the community of Corsica today”, he added, stressing the importance of convincing Brussels of the need for Corsica to benefit from a public service in the maritime field and aerial too.

Fines are piling up for the community of Corsica

The new fine imposed this week stems from a notice of call for competition published in 2012. In 2013, the Collectivity of Corsica had retained the offer presented by a group composed of the former National Society Corsica Mediterranean (SNCM) and the National Navigation Company (CMN) to provide links between the continent and certain ports on the island, dismissing the candidacy of Corsica Ferries. The latter had then seized the administrative court of Bastia to obtain from the CTC the payment of 47 million euros for the damage which it estimated to have suffered for the period 2014-2023.

In a judgment of February 23, the Court of Bastia had given him reason condemning the Community of Corsica for irregular competition to pay him 369,500 euros. It is this judgment that the Administrative Court of Appeal has just aggravated by multiplying by 14 the amount to be paid. In a previous judgment, “the court had considered that the company Corsica Ferries had a serious chance of winning the contract and that it was therefore entitled to compensation for its loss of profit. This loss of profit corresponding to the net profit that would have benefited from the operation of its + Grand Sud + offer including its lines: Marseille-Ajaccio, Marseille-Propriano and Marseille-Porto-Vecchio”.

The estimate of the loss of earnings was carried out on the basis of an economic and accounting expertise carried out by the Court. They come on top of the fine of 86.3 million euros that the Community of Corsica has been definitively ordered to pay to Corsica Ferries in compensation for the damage linked to the “illegal subsidization” of its competitor, the former SNCM for the period 2007-2013. The former SNCM and CMN had provided the maritime service between the port of Marseille and Corsica during this period. Corsica Ferries, the company with the yellow ships and the Italian flag, the leader in passenger transport between Corsica and the continent, considered itself the victim of damage and said it suffered irregular competition during peak periods, SNCM benefiting from a so-called “additional service” aid.

This “annual financial compensation of around 40 million euros paid by the CTC was judged in 2013 by the European Commission as “public aid incompatible with the freedom of competition in the internal market”.

The values ​​to follow tomorrow on the Paris Stock Exchange Thursday, May 26, 2022