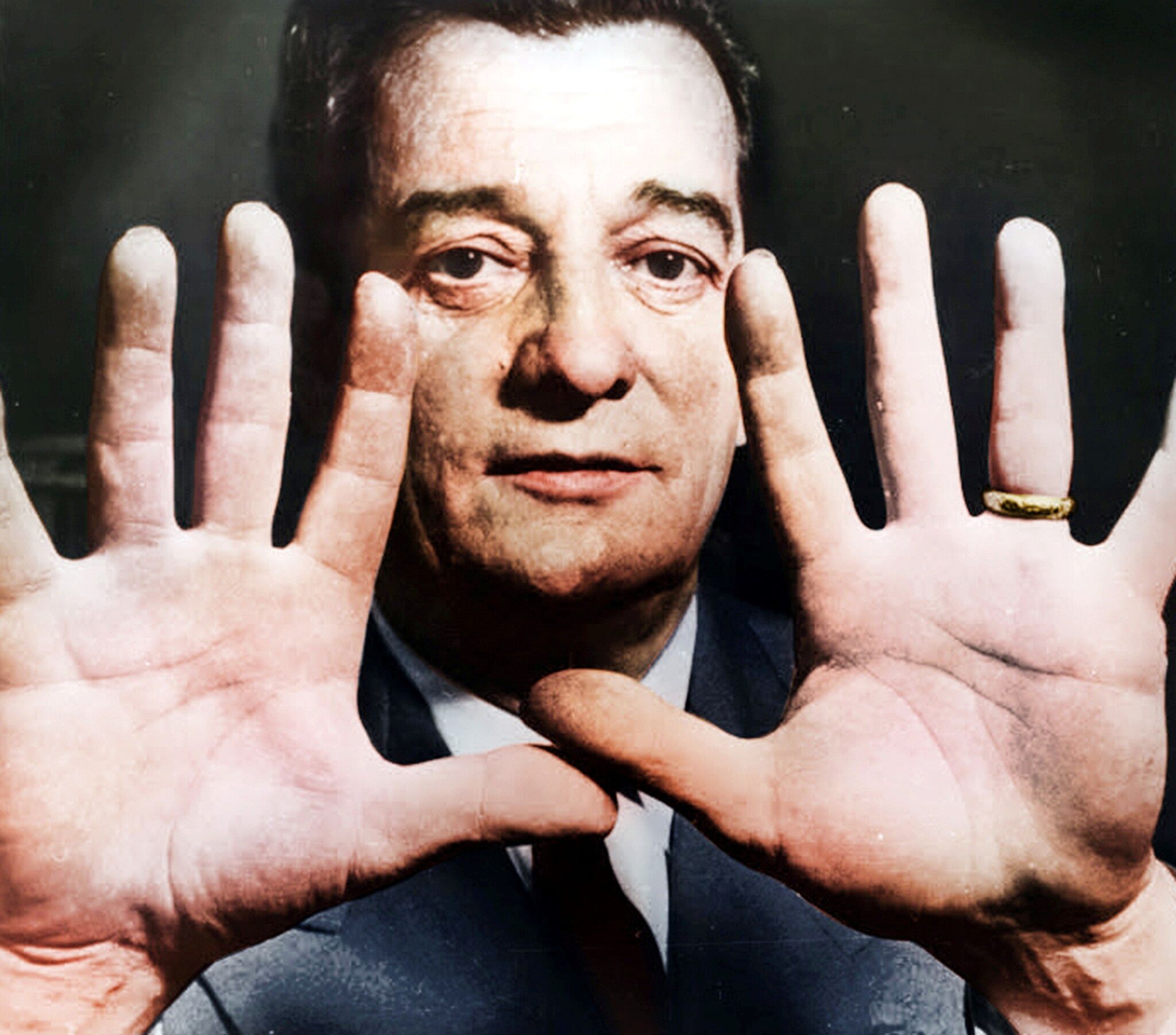 The Treasures of Marcel Pagnol

This is one of the treasures promised by the title of this beautiful documentary by Fabien Béziat: an unseen sequence from the Marseille trilogy (Marius, Fanny, César) in which César, the charismatic boss of the Bar de la Marine, denies being angry… while of course getting angry! Marcel Pagnol thus puts in a box his favorite actor, the immense and irascible Raimu, with whom he argued more often than not, while admiring his dramatic genius. “Raimu never knew what a great actor he was. He worked every scene like a beginner.” testifies Pagnol in one of the many extracts of interviews which enrich this film to which Fabrice Luchini lends his voice.

From his birth in Aubagne in 1895 to his death in 1974, Marcel Pagnol passionately loved his native Provence, sang the accent and the thousand colors of Marseille, but experienced his first triumphs, at the theater, in Paris. Grandson of a stonemason, son of a teacher with flawless republican principles that he will magnify in The glory of my father, the playwright-filmmaker-writer is bursting with talent and devoured by ambition. Marked by the death of his beloved mother during his adolescence then, later, by that of his little brother Paul and, later still, that of his own little girl Estelle, Pagnol is a hyper-affective, an insatiable lover who multiplies the conquests . But also a man sensitive to honors, like his election to the French Academy in 1947, revenge on the intelligentsia of a mountebank who “made in the comic”. Anyone who gave up a dramatic career in favor of cinema suffers from the contempt of critics for his “canned theatre”…

In the cinema, he invests the comfortable receipts of his plays, imagines vast studios, which he will resell to Gaumont so as not to have to work for the German occupier during the war. Above all, he installs it in natural settings of scrubland and hills. Among the cicadas.

The basics of the war in Ukraine