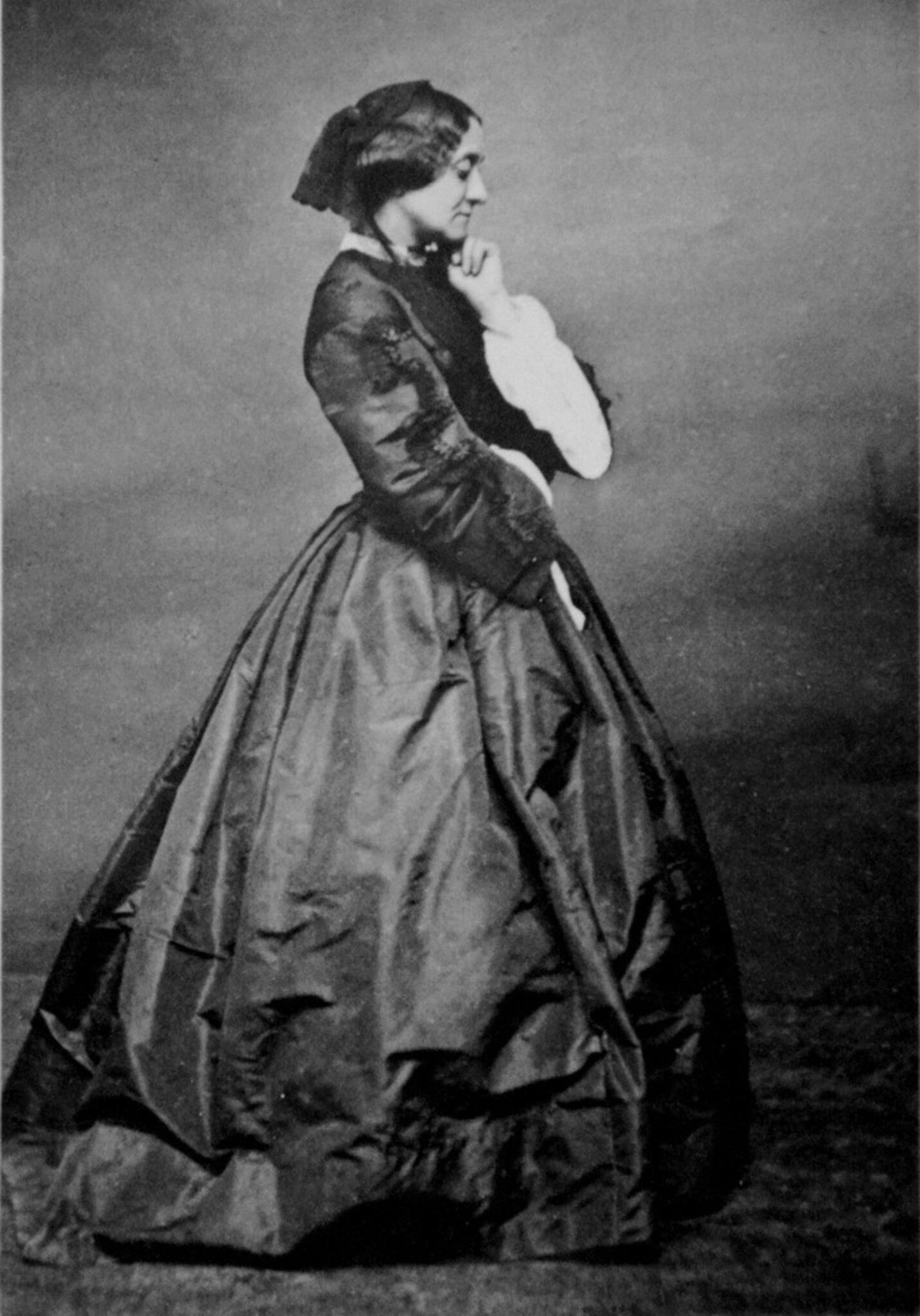 In August 1997, during World Youth Day, Pope John Paul II beatified Frédéric Ozanam and presented the new Blessed to the young people present at Notre-Dame de Paris as a model to follow to become “authentic Christians”. Since then, this event has made it possible to rediscover a man born in 1813, who died prematurely at the age of 40, with a life that was nevertheless very full and all oriented by his living faith in Christ. He was thus very attentive to the poorest in society at the time, for whom he was one of the founders of the Society of Saint-Vincent-de-Paul.

A convinced Christian fully rooted in the society of his time, he endeavored all his life to reconcile science with Christianity, but also the Catholic Church with the State and the intellectual or political world. He was also, in the words of John Paul II, a “precursor of the social doctrine of the Church”. Finally, he was a brilliant academic and, at his death, he had already published a number of works unanimously acclaimed by his colleagues.

After Ozanam, the Compassionate: 1813-1853 (Éd. Lethielleux), a relatively short biography of Frédéric Ozanam by Aimé Richardt published in 2019, Matthieu Brejon de Lavergnée is interested in his wife. She was his unfailing support throughout his life, and even beyond since she devoted a large part of her long widowhood to publishing as exhaustively as possible the works left by her husband. Indeed, Amélie Ozanam deserves to be known, if only because she is quite representative of her background, the Catholic and provincial intellectual bourgeoisie of the 19e century that the author, a specialist in the social and religious history of that time, knows well for having defended in 2006 a thesis on the Society of Saint-Vincent-de-Paul in Paris (1833-1871). Daughter of the rector of the academy of Lyon Jean-Baptiste Soulacroix, Amélie accepted at the end of 1840, at just 20 years old, the marriage proposal made to her by Frédéric Ozanam, a very young associate professor and already a teacher at the Sorbonne. The marriage took place in June 1841 in the church of Saint-Nizier, parish of Soulacroix. Amélie’s father, who at the end of his life obtained a high position in Paris at the Ministry of Public Instruction, died relatively young, in 1848, just after his son Théophile, Amélie’s beloved brother. This is not the case for his wife, born Zélie Magagnos (1798-1882) in Virginia but from a family of merchants in Toulon, who will keep a close relationship with her daughter and her son-in-law.

The latter will have, after two miscarriages of Amélie, a single daughter, Marie, born in 1845, over whose education her mother will take great care after the death of her dear husband. She will be very happy with the beautiful marriage of Marie, in 1866, with Laurent Laporte, from a wealthy family of merchants from Lyon. Amélie will live long enough to rejoice at the entrance to Polytechnique of the son of the young couple, named Frédéric.

Beyond this conjugal and family itinerary quite common at that time, including with the premature death of the husband whose long illness she accompanied with unfailing care, this little book takes us into the intimacy of a woman who gradually acquired real independence, especially from her widowhood (which covered more than half of her life). She chooses never to remarry and, as she had done with her husband, will continue to travel, in particular in Italy, where she will be received in audience by Pius IX in 1856 with her mother and her daughter.

Matthieu Bréjon de Lavergnée still reveals a Christian with a living faith who, following her husband, did not reduce her to her only practices of piety, but also wanted to incarnate her in the world and the society in full change where she lived. This makes her surprisingly modern and close to us, so many decades later… A closeness nourished by the many unpublished extracts from the letters she wrote throughout her life, 70 pages offered at the end of the volume.