The concern of tomato producers, the new formula proposed by Fiat… The eco flash of the day 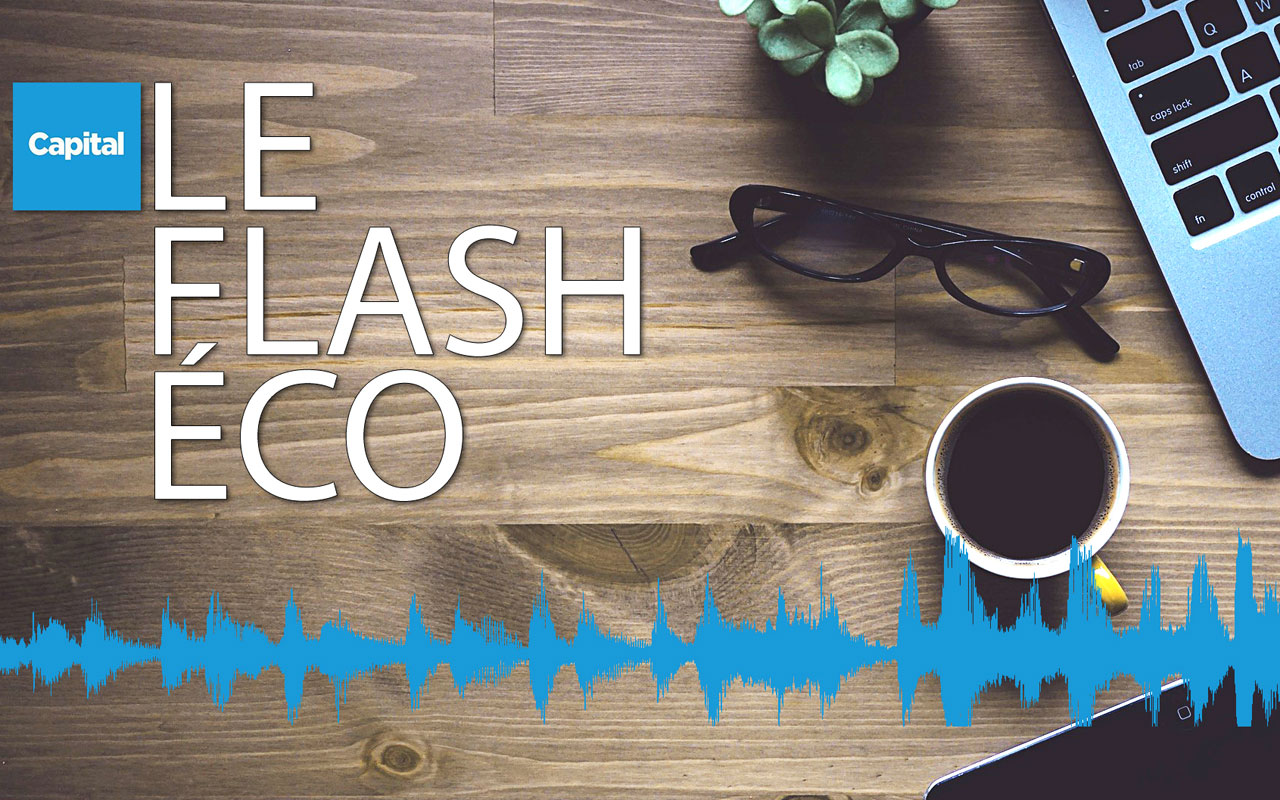 Today’s figure is 80%. This is the percentage of tomato production that takes place in heated greenhouses in France. Farmers have shown their concern with the rising cost of energy, especially gas. The recent cold snap has prompted growers to heat more, taking less advantage of the sun’s natural heat. In March, prices exploded. Some farmers told 20 Minutes and Europe 1 that the price per megawatt hour has increased by up to six. An untenable situation, which has prompted producers to lower the heating, taking the risk that the tomatoes will take longer to grow. Others have decided to postpone planting, but this creates a risk of overproduction in the summer. With plenty of produce available, lower prices and less income are feared for farmers. And if the cost of tomatoes increases too much, consumers could be tempted to fall back on competition from Spain or Morocco.

The rant of the day comes to us from Greenpeace, which strongly criticized the decision of the organizing committee of the Rugby World Cup 2023 to choose TotalEnergies as sponsor. The NGO published an open letter and a petition, explained franceinfo. She denounces inconsistencies, first on climate change, and evokes the responsibility of the company vis-à-vis the war in Ukraine. Greenpeace regrets that TotalEnergies continues its activities in Russia and considers the position of the decision-makers in the world of rugby to be contradictory. Greenpeace accuses TotalEnergies of “participating in financing the war” and explains that “accepting money from TotalEnergies means endorsing the climate-killing activities of the oil and gas major, which today operates in a country whose regime is guilty of war crimes”.

Practical information Capital concerns the car manufacturer Fiat. According to BFMTV, the Italian company has launched a new formula allowing you to own a car thanks to a non-binding subscription. Instead of buying a vehicle, or renting it for a longer or shorter period, the customer is offered a certain flexibility. It is the electric Fiat 500 which is affected by this new offer, while 70% of orders for this model in France are electric. The first price is set at 299 euros per month. With this formula, the motorist can drive 1,500 kilometers over the month and he has a vehicle with a range of 190 kilometers. But above all, the subscription includes everything: all-risk insurance, maintenance, assistance. The objectives are multiple: the project could attract young people and those who only take the car occasionally, but also facilitate the transition to electric.

And we end with the technique used by Shell to import Russian oil. With the war in Ukraine, many companies ceased their activities in Russia or withdrew, often constrained by public opinion. This is the case of Shell, which announced at the beginning of March that it would no longer buy Russian crude oil on the market, as well as the closure of its service stations in the country. In reality, and while it is not forbidden to import oil, the company still does. But, to take care of its image, the tanker uses a mixture of materials to prevent the oil imported from Russia from being clearly marked with the seal of the country. Bloomberg explains that its oil is now 49.99% Russian, and 50.01% other, it’s called “Latvian blend”. For Shell, this could also be a way of anticipating a possible European embargo on Russian hydrocarbons.

> The saga of brands, 21 million (on cryptocurrencies)… find all the podcasts of Capital and Prisma in our dedicated space.

Elon Musk has decided not to join Twitter's board of directors