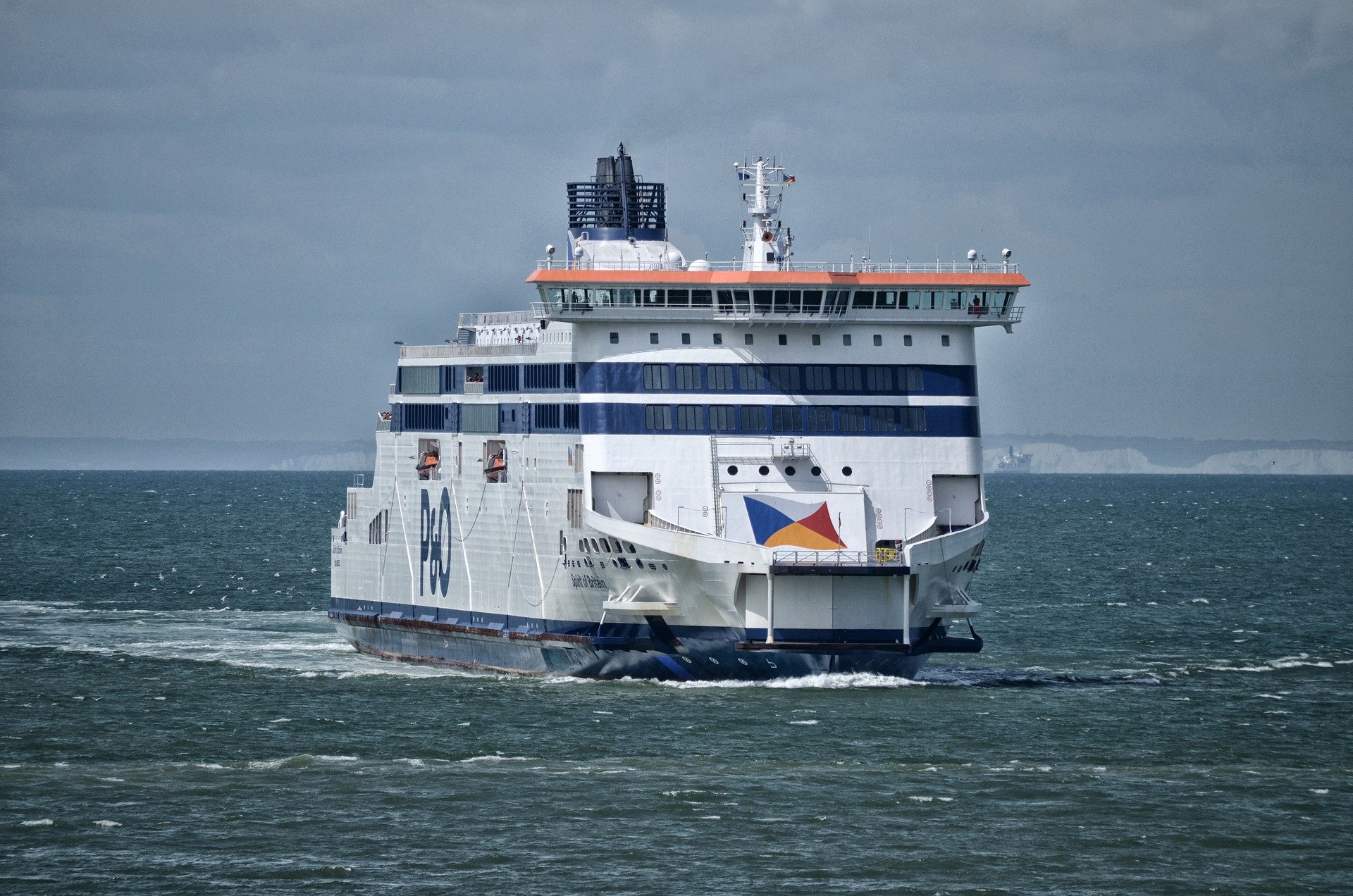 Around the British port of Dover, travelers wishing to cross the Channel to France from the United Kingdom must be patient, with traffic jams increasing. In question, a storm at sea and a shortage of ferries, Saturday, April 9. “Be sure to bring food and drink as there are going to be delays,” authorities in Kent, southeast England, warned as queues to cross the Channel lengthened on Saturday throughout the region.

Between a storm and the shortage of ferries linked to the layoff in mid-March, overnight, of 800 employees of the shipping company P&O, “everything has accumulated”, said Saturday on the BBC Toby Howe, a Kent official ResilienceForum. “Yes, we had the problems with P&O. Then we had a storm at sea which meant that many boats could not cross that night,” he said, adding that problems with customs , frequent since Brexit, had also slowed the pace of crossings.

The chaos comes amid the UK’s Easter holidays, the first since the country lifted restrictions linked to the coronavirus pandemic. Holiday departures were also disrupted at several airports in the United Kingdom, notably in Manchester, in the north-west of England. Many flights have been canceled due to a staff shortage linked to mass layoffs during the pandemic, aggravated by cases of Covid-19 among airline employees, including EasyJet.

In the Yvelines, she simulates a kidnapping so as not to upset her mother

War in Ukraine: this technique used by Shell to import Russian oil

War in Ukraine: this technique used by Shell to import Russian oil