Preparing the world after, second try 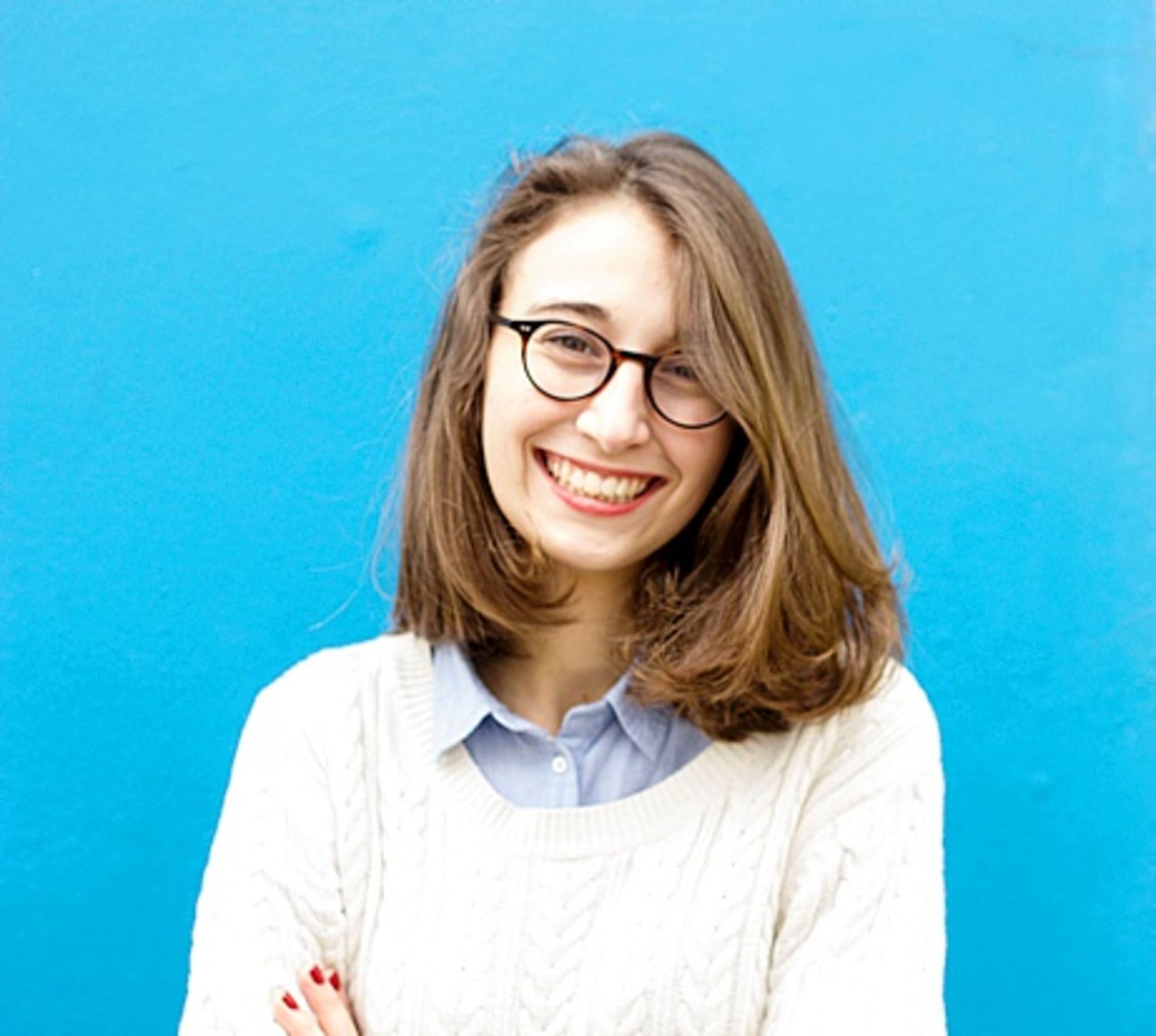 With each crisis its hope for a new world. In March 2020, a few days of confinement were enough to awaken nature in urban spaces. In Paris, the return of birdsong was shared on the networks. Venice regained its clear waters and New Delhi, freed from smog, its azure sky. A glimpse of what the “next world” could look like, free from pollution. Scientists and environmental activists had called for seizing the opportunity: since the economy had stopped, the recovery would be an opportunity to start on new bases and to massively direct recovery plans towards ecological transition.

At the same time, scientists have found a new resonance in their discourse. Since global warming and the risk of a pandemic are linked, the Covid crisis, more than rhetoric about rising sea levels or the destruction of biodiversity, became an effective means of better communicating the need to act and awaken awareness of the vulnerability of the human species.

All this already seems far away. It is probably too early to learn lessons from a pandemic that is not totally behind us. But it must be recognized that for the time being, the “world after” looks furiously like the one before. In 2021, global emissions reached a record high, boosted by economic recovery. Of $14 trillion spent by G20 countries to boost recovery, only 6% was used for transition, recent study finds published in the journal Nature. And both global climate negotiations and national legislative agendas have been delayed by the health crisis.

Since then, the Ukrainian disaster has added to the health and climate crises. Unlike Covid-19, which has little to do with fossil fuels, war confronts us with our addictions. From the first days of the conflict, several European environmental organizations have called for sobriety in use and the reduction of our consumption, the time to renovate our buildings and massively develop renewable energies. Concrete solutions, capable of freeing us in part from our dependence on Russia, while lowering our emissions. In short, for the second time in two years, the opportunity to accelerate the transition.

For now, sobriety is not at the center of European political action. The Union’s plan to do without two-thirds of Russian gas by the end of the year aims above all to diversify supply. Several European countries have started a parallel revival of their coal-fired power plants.

Even if it is timid, the reduction of consumption is however not totally absent from the discourse of decision-makers. The French government has outlined the beginnings of this, by including in its resilience plan a communication on eco-gestures to encourage us to lower our gas and oil consumption. This time is the right one?