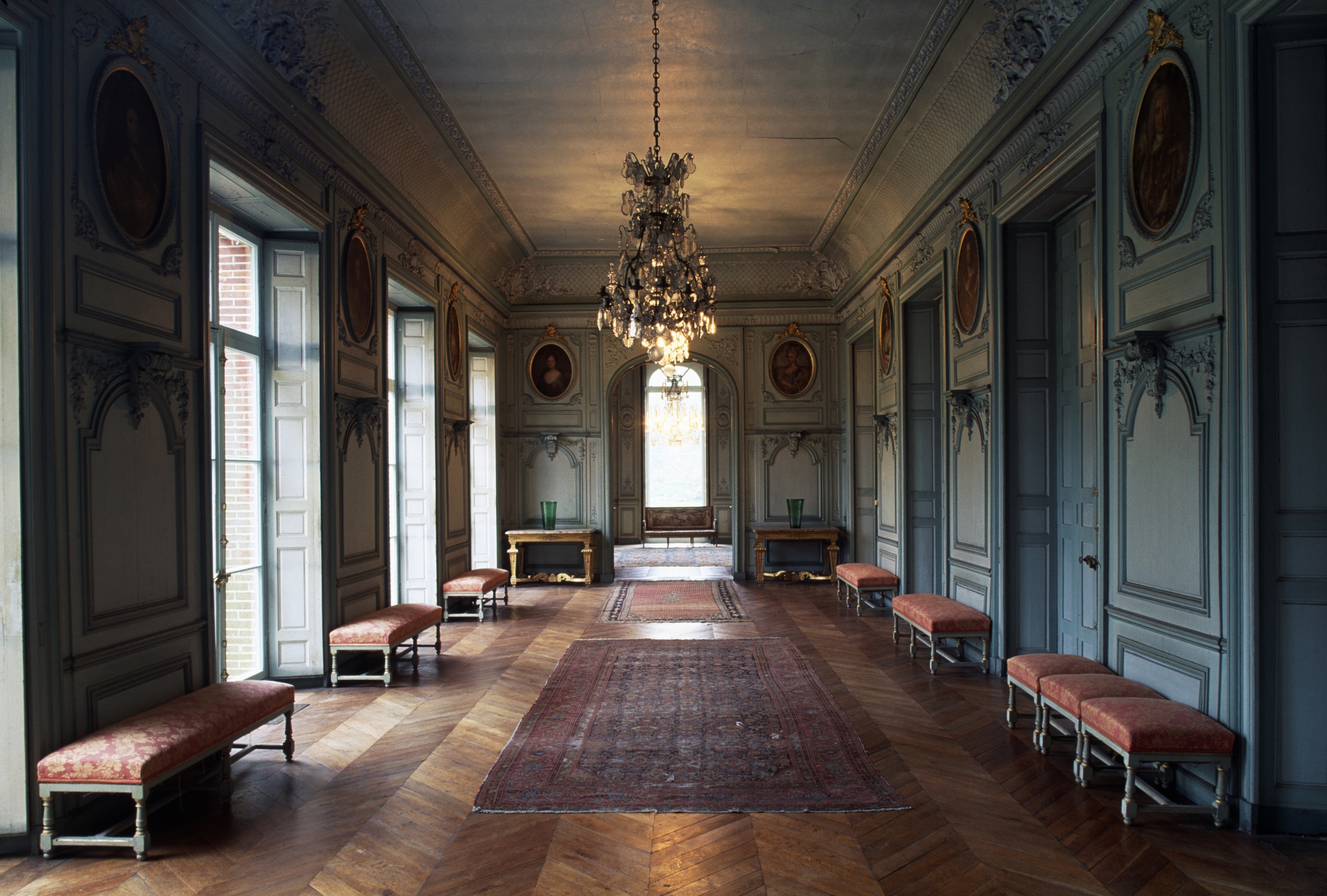 Live in an apartment in the heart of a castle listed as a historical monument. A possibility that will become real in the coming months in France. As detailed The Parisian, the Château de Pontchartrain, located in Yvelines, was sold to Histoire & Patrimoine, a subsidiary of the Altarea group. A purchase that the promoter wishes to transform into a luxury residence, divided into 86 apartments. Something to inspire potential buyers.

Indeed, the residence will be located in the heart of the castle park, designed by André Le Nôtre, the gardener of Louis XIV. It is considered one of the jewels of Île-de-France. The building was built in the 17th century, like the Palace of Versailles, in Jouars-Pontchartrin. Although the building has lost its former glory, it was classified as a historic monument in 1979. Belonging to the same family since the 1930s, it was bought by a real estate company in 2019 for 7.8 million euros before to be resold for three million euros the same year to Histoire & Patrimoine.

A purchase that the promoter therefore wishes to make profitable by taking advantage of a very advantageous tax system, details Le Parisien, and which makes heritage defenders jump while the specialist in the cutting of historic buildings has already bought and transformed into housing the most former boarding school of France in Juilly. As the company explains on its website, “by investing in a property classified or registered as a historic monument, you benefit from a completely uncapped tax advantage and the renovation work is charged to taxable income at 100%”.

Thus, concerning the castle of Pontchartrain, with work estimated at 26 million euros, the State could thus lose nearly 11 million euros in taxes. A way for Julien Lacaze, president of the Sites and Monuments association to “divert the taxation of heritage in favor of tax optimization”. The PS vice-president of the Finance Committee in the Senate, Vincent Elbé, also denounces this provision which makes it possible to divide such a monument. “We divert a virtuous and favorable device to heritage to empty it of its meaning”, he denounces.

Still, these redemptions are sometimes the only way to save monuments that neither the state nor the communities can afford to restore. In any case, this is the opinion of Stéphane Bern, interviewed by Le Parisien who believes that decisions must be taken on a case-by-case basis and that it is “sometimes the only solution”. However, he asks to “strengthen the obligations of promoters” so as not to “do anything” with the heritage.

For his part, the president of the promoter Histoire & Patrimoine affirms that “the tax advantage which is granted to our customers is highly legitimate, building costs in France between 1,500 and 2,000 euros per square meter, while our renovations cost at least twice more”. He also argues that without the intervention of society, “the castle was literally doomed to inevitable and irreversible degradation”. All the lots offered for sale in the Château de Pontchartrain have in any case been sold.