The Rude Awakening of Volodymyr Zelensky 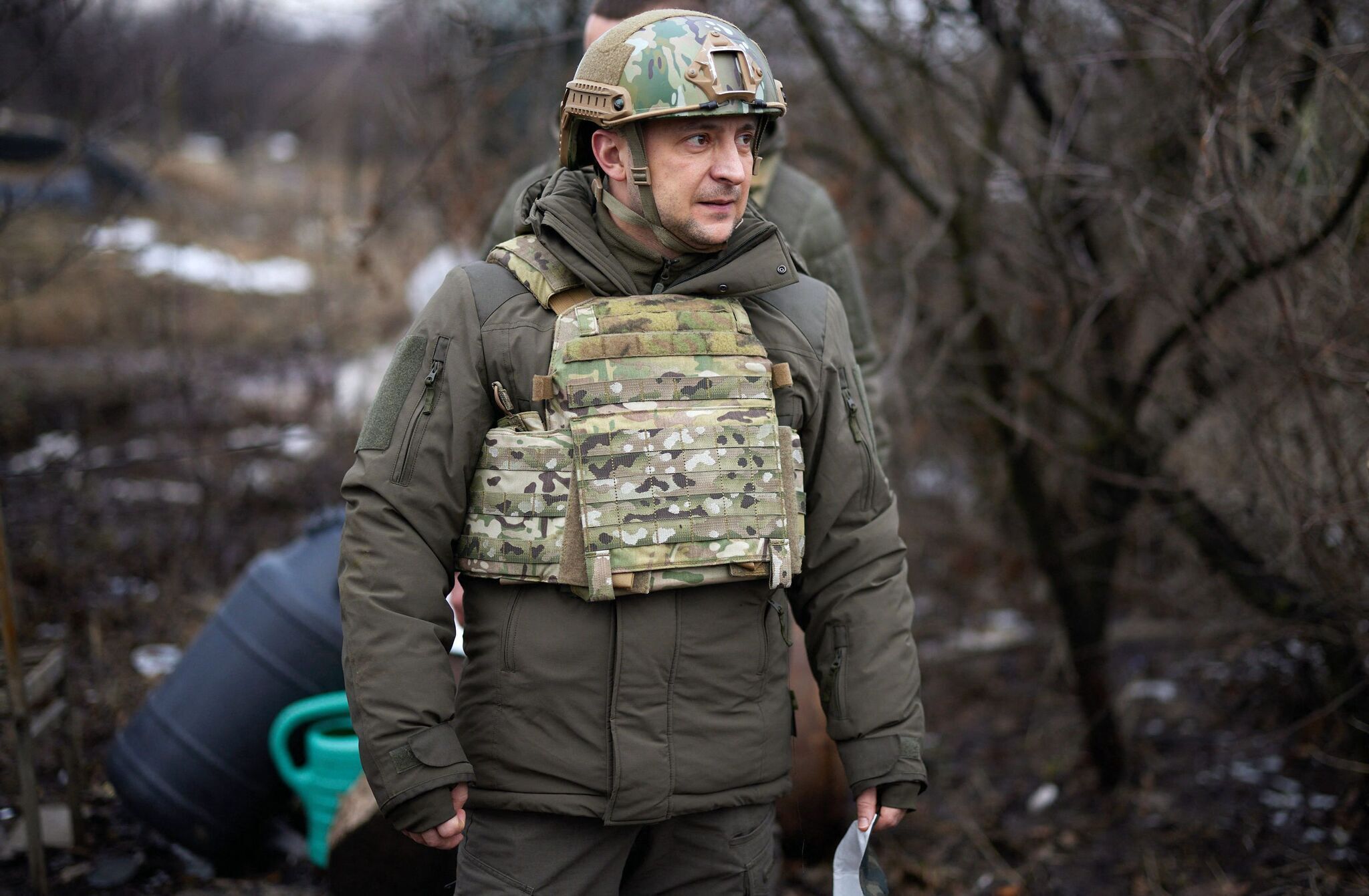 In the early hours of the Russian invasion, Volodymyr Zelensky, the Ukrainian president, a social media enthusiast, addressed his fellow citizens on Facebook. “Don’t panic, we are ready for anything, we will win”, he hammered as queues of fleeing Ukrainians clogged the capital’s expressways heading for the countryside.

A few hours later, With a serious face and a calm tone, the leader of a country attacked by the second army in the world announced the breaking off of diplomatic relations with Russia and compared the current situation with the Nazi invasion during the Second World War. Just a week ago, many European observers and diplomats highlighted the statesmanship of the 44-year-old former TV star, a novice in politics until his election as President of Ukraine in 2019 . “President Zelensky has shown remarkable composure throughout the crisis, calm and determined,” noted the former French ambassador Gérard Araud. When the Americans kept ringing the alarm bells against the “Imminent war”he was addressing thinly veiled criticism of his counterpart Joe Biden by worrying about the devastating impact of the noises of the boots on the Ukrainian economy.

History will finally remember that the man – who had been elected in particular on the promise to end the war in the Donbass – for a long time refused to believe in the prospect of a Russian invasion. A posture that will fuel recurring criticism in Ukraine on its naivety and lack of professionalism in politics. “In the eyes of the majority of his fellow citizens, Volodymyr Zelensky is a weak head of state who does not really embody the stature of the commander-in-chief, unlike his predecessor and political opponent, Petro Poroshenko, against whom he has engaged lawsuits”, observes Ioulia Shukan, lecturer in Slavic studies at the University of Paris-Nanterre.

When he came to power, Volodymyr Zelensky multiplied initiatives to relaunch the peace process in the Donbass. Against the advice of the military, he had set up disengagement zones along the front line, before successfully relaunching prisoner exchanges. The peace process then bogged down in the face of Moscow’s intransigence, which demanded a direct dialogue between Kiev and the separatists. A summit in Paris in December 2019 with his counterpart Vladimir Poutine had recorded their divergence. On the ground, the bombardments resumed in winter 2021, after a six-month break.

In recent months, Volodymyr Zelensky has multiplied gestures towards the army. We have regularly seen him put on the fatigues on the front line, struggle to obtain modern anti-tank weapons from cautious Westerners or even reinforce the manpower of the battalions. Too little and too late for his political adversaries, but also the activists of the many civil society organizations that participate in the modernization of the state. His call for the mobilization of reservists should have been made a month earlier, they insisted in recent days in the Ukrainian media.

Reeling from the war, the campaign on hold

The Delines, a folk revival

The Delines, a folk revival