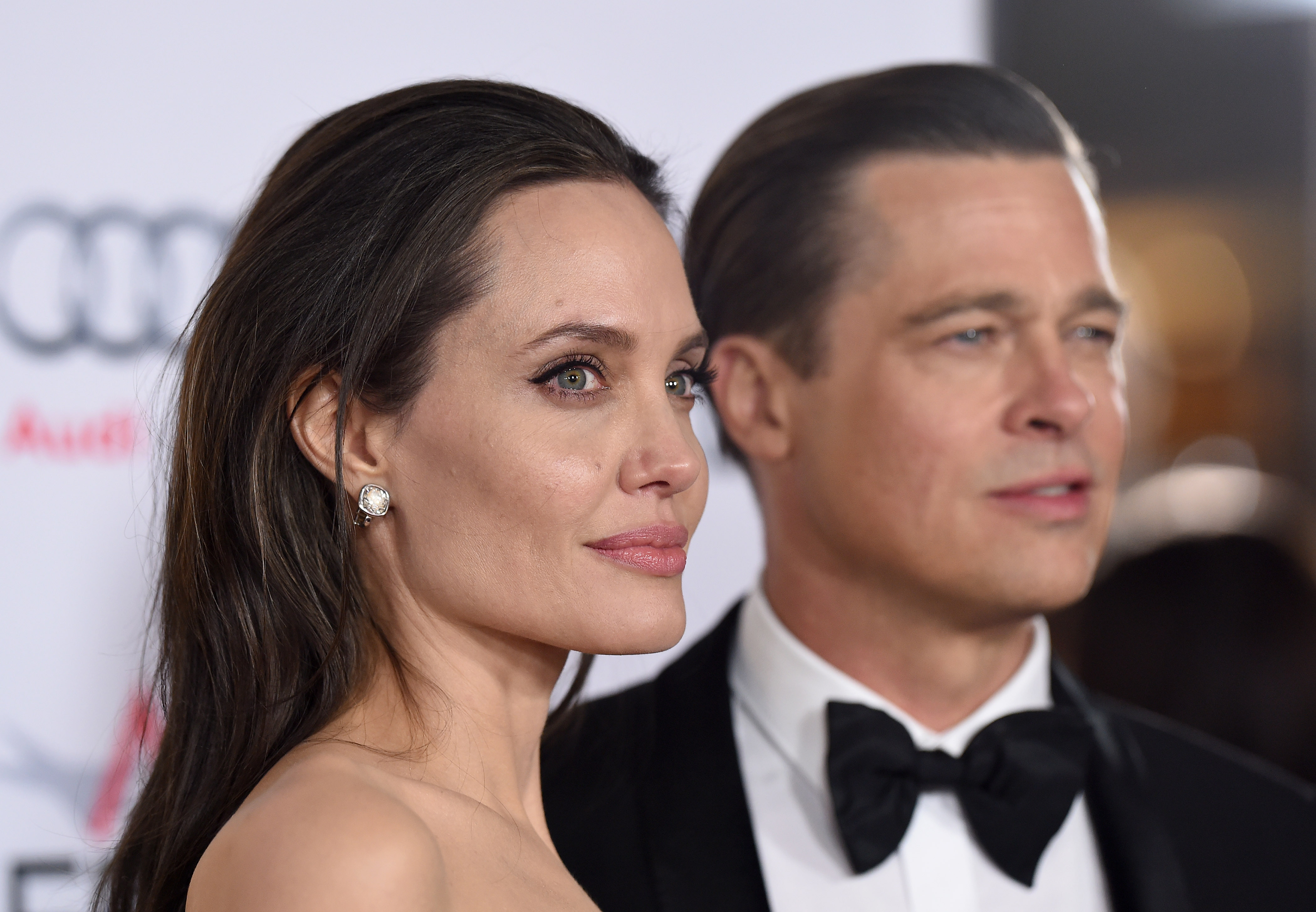 The hatchet is far from being buried between Angelina Jolie and Brad Pitt. The two American superstars continue to tear each other apart over the terms of their divorce, the actor this time attacking his ex-wife in civil court over the sale of his shares in the wine estate they own in the south of France. The former Hollywood star couple teamed up in 2011 with a family of French winegrowers, the Perrins, to produce the “Miraval Côtes de Provence”, named after their castle in the town of Val, near Correns in the Var (South-East of France), 500 hectares, including 50 hectares of vines, acquired in 2008.

Angelina Jolie and Brad Pitt were married there in 2014, after years of living as a couple, before initiating divorce proceedings in 2016 which has since dragged on in long legal battles, in particular over the custody of their six children. Latest episode therefore: a complaint filed by Brad Pitt Thursday evening in a California court attesting that the two stars “agreed never to sell their respective interests in the Miraval field without the consent of one or the other”.

The turnover of the domain exploded

But in October, Angelina Jolie sold her shares to “a Luxembourg-based spirits manufacturer controlled by Russian oligarch Yuri Shefler”, once known as the boss of Russia’s biggest vodka export company (SPI). and who was confronted in justice in 2002 with the Russian State. Brad Pitt’s complaint criticizes Angelina Jolie for not having first offered him the sale of his shares and accuses him of having “long since ceased to contribute to Miraval”.

Brad Pitt claims that the case be decided by a civil court, with a jury. The couple had paid in 2008 “about 25 million euros” for the wine estate, Brad Pitt bringing 60% and Angelina Jolie 40%. Since the arrival of winemaker Marc Perrin in 2011, turnover has increased from three million dollars in 2013 to more than 50 million dollars in 2021. In January 2020, the rosé wine estate of Miraval announced an association with Peters champagne (eastern France) to create a house dedicated to rosé champagne, “a family project between Angelina Jolie, Brad Pitt and their children with the Perrin and Peters winemaking families”.

Victim of an administrative error, she must prove that she is alive

SNCF Connect: a “too brutal launch” admits the railway company

SNCF Connect: a "too brutal launch" admits the railway company