In 2021, Airbus recorded the largest net profit in its history 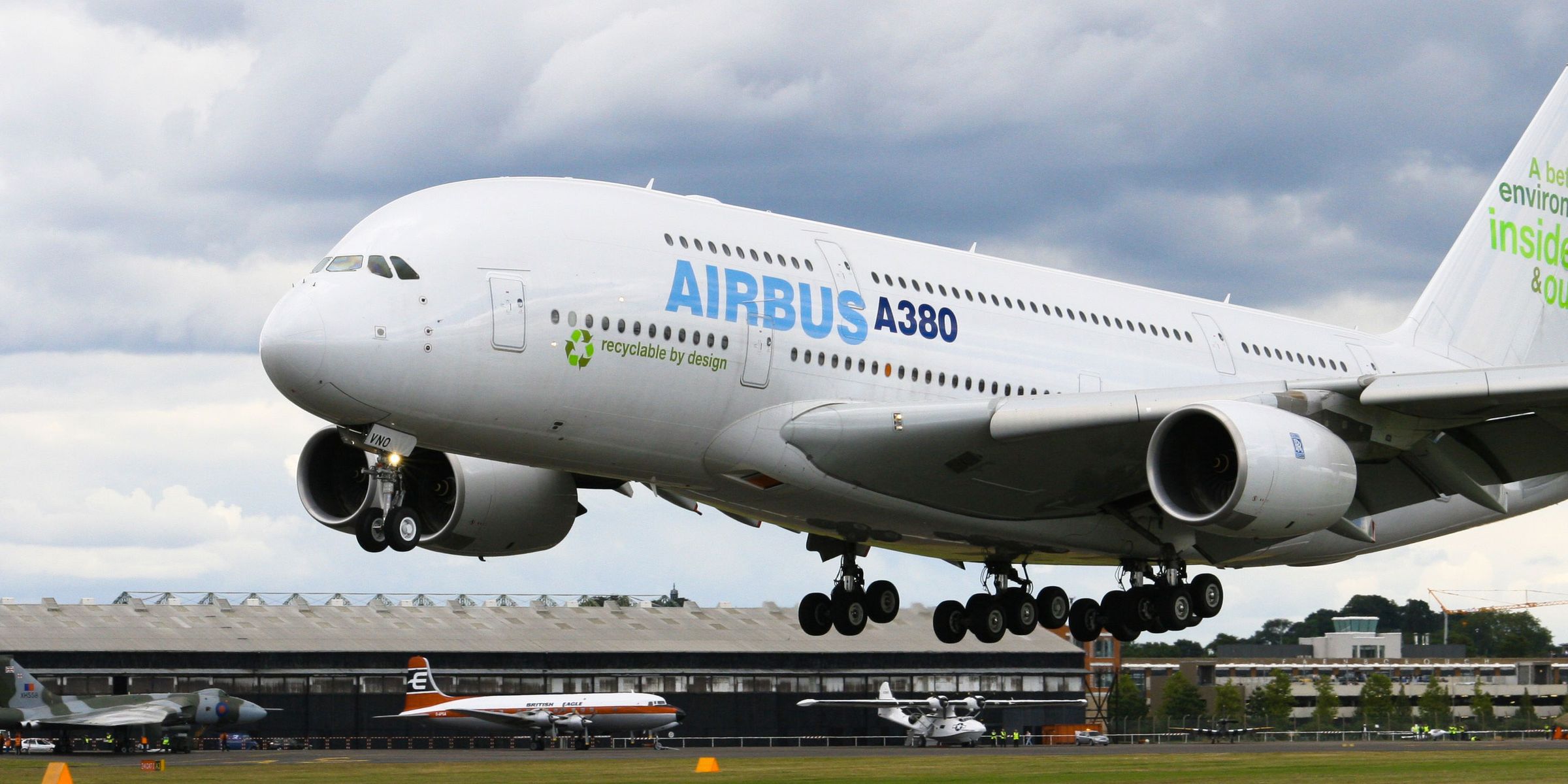 For Airbus, the health crisis linked to Covid-19 had caused a very significant air pocket for the company. But Thursday, February 17, the aircraft manufacturer announced a net profit of 4.2 billion euros, a record in its history. In a sign that it considers the impact of the pandemic essentially behind it, the European aircraft manufacturer, which has delivered 611 commercial aircraft, is planning a sharp increase in production and expects to deliver 720 aircraft in 2022. “Our attention has shifted from the management of the pandemic towards recovery and growth”, estimates its executive chairman Guillaume Faury, quoted in a press release.

The boss of the aircraft manufacturer attributes these “remarkable” results to the increase in deliveries of commercial aircraft (+8% compared to 2020), to the “good performance” of space and defense activities as well as to the helicopter division. and “attention to cost reduction and competitiveness”. Deliveries are a reliable indicator of profitability in aerospace, with customers paying most of the bill when they take possession of the planes. From the start of the health crisis, Airbus had drastically reduced its production and announced 15,000 job cuts without layoffs, finally revised to nearly 10,000. The group, which employed 126,000 people at the end of 2021, plans to recruit at least 6,000 this year.

Airbus, whose production had fallen by a third to 40 single-aisle A320 family (A319, A320 and A321) per month from April 2020, was producing 45 each month at the end of 2021 and plans to increase to 65 monthly aircraft in the summer. 2023, more than it has ever built. In 2021, revenue increased by 4%, to 52.1 billion euros, “mainly reflecting higher deliveries of commercial aircraft, partly offset by less favorable exchange rates”, according to the aircraft manufacturer.

Its operating profit was marked by positive adjustments totaling 477 million euros, relating in particular to the end of the A380 program and a reversal of provisions linked to its restructuring plan. However, it recorded new additional costs amounting to 212 million euros within the framework of the A400M military transport aircraft program.

Presidential 2022: new important take for Éric Zemmour in the face of an RN in crisis

Presidential 2022: new important take for Éric Zemmour in the face of an RN in crisis