Laetitia Calmeyn: “If I had been a man, the question of friendship with Bishop Aupetit would not have arisen” 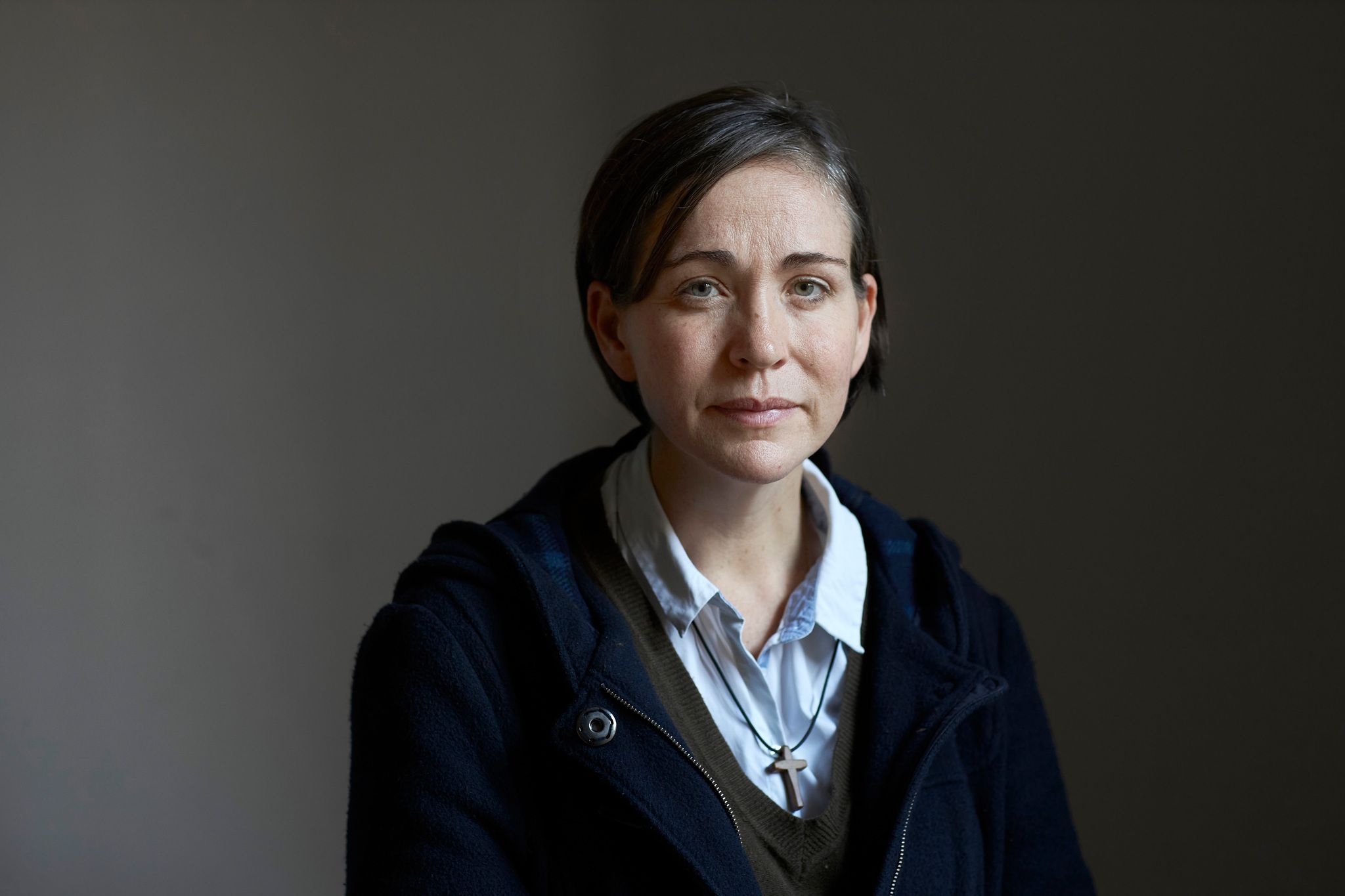 La Croix: You appeared in an article by Paris Match, Thursday… it is the first time that a theologian, a virgin consecrated in the Church, has been the object of media treatment in this way. How do you react ?

Laetitia Calmeyn Two days ago, I was really in shock, I experienced it as a trauma. And then a question appeared to me: if it had been a man, a priest, alongside Bishop Aupetit, would there have been the same media treatment? Should women in the Church be reduced to objects of suspicion, fantasy, the expression of jealousy or servility?

→ DEBATE. What does the media treatment of the Aupetit case reveal?

Does all this mean that, in the Church and in the eyes of the world, a relationship between a man and a woman lived in friendship is unthinkable? I can completely admit that journalists want to meet me, but this theft of images and this montage to suggest suspicion – when there is no matter! – are terrible.

Some may have criticized you for a form of recklessness in this walk with a bishop who had just resigned when he had been suspected of an affair with a woman.

L. C. : I understand the question. We must distinguish between prudence and mistrust. As you can see from the photos of Paris Match, all spaces were public spaces. Part of the ABCs of faith for a person who has been extremely battered lately, who finds himself in the face of his resignation, to keep spaces of friendship to go through the ordeal. We must not be mistaken about the subject. Where is the scandal today? Certainly not in friendship, butin the evil projected on this friendship.

How do you understand, more fundamentally, the criticisms made of you for having taken a disproportionate place in the governance of the diocese of Paris?

L. C. : You have to come back to the objectivity of my situation. What are my missions in the diocese? I am a teacher at the Notre-Dame faculty of the Collège des Bernardins and I am the director of the ISSR (Higher Institute of Religious Sciences). I am also on the board of the Paris seminary. But I am not part of the team that supports Michel Aupetit in his governance.

In a year, I went to the archdiocese once for a birthday. There are priests who have important responsibilities in the diocese. Would we say about them: “Hey, he’s a man of power” ?Moreover, I am far from being the only woman, there are others in the various diocesan councils. And if I happen to be consulted by priests or lay people on one or the other question, it is in the name of my theological skills.

We talk a lot about the place of women in the Church. It seems to me very important that it is not only in a hierarchical relationship, but vis-à-vis. I experienced it at the seminar: a woman’s gaze is quite different from that of a man.. I am not for quotas for women in the Church. The question is not there. There is a necessary feminine gaze, but linked to charisms.

Women in charge at the Bernardins are rare. Doesn’t being alone in a world of priests run the risk of participating, oneself, in a clerical system?

L. C. : First, at the Bernardins, there are more and more of us… Then, if I go into your reasoning, we would no longer be involved, for fear of participating in a system. I have found that clericalism, in part, is very unconscious.

But what I also experience on a daily basis is that fraternity and friendships move things and allow real relationships of communion to be lived. Shortly after my arrival, a priest came to see me to tell me: “Since you’ve been here, I’ve found my place. “ The question of the place of women is important so that men also find theirs as men, without necessarily identifying with their function.

What follow-up do you plan to give?

L. C. : The follow-up that I give personally is to be faithful to my life consecrated to following Christ and to my mission. But this fidelity does not exclude a duty of justice. Lawyers are exploring all possible legal avenues. There will be a complaint. But we have not yet defined precisely the subject of this complaint: invasion of privacy, defamation, slander… We must avoid this happening again.

Are you going to continue in your mission at the Bernardins, at the Congregation for the Doctrine of the Faith?