The memory of a long coexistence between Jews and Muslims 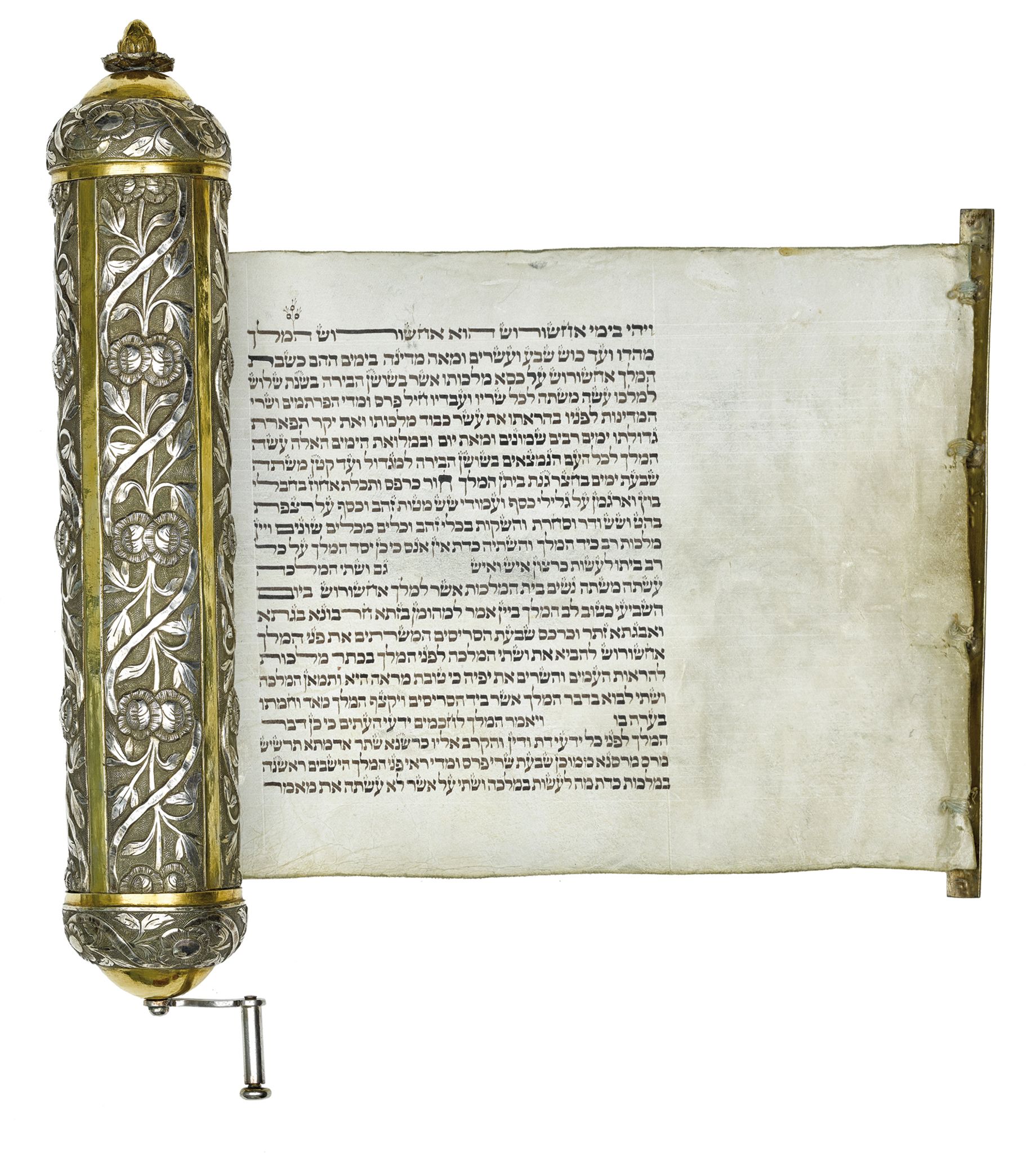 It is a handwritten document with tints rusted by time and strewn with a few erasures. This excerpt from a Commentary on the Mishneh Torah is by the hand of Maimonides, theologian, jurisconsult and philosopher considered one of the most important of the Middle Ages. Born in Cordoba, died in Fostat – today, a district of Cairo – this scholar is one of the great figures of Judeo-Arab culture, to which an interesting exhibition, “Jews of the East”, at the ‘Arab World Institute (IMA).

The manuscript has a great power of evocation, since it makes it possible to approach as closely as possible the master in full work of writing. “We see Maimonides thinking. We see when his feather has dried ”, are moved in a documentary video of researchers who have examined other pieces of this corpus. Several documents on display are part of the treasure discovered at the end of the 19th century.e century in the Ben-Ezra synagogue in Cairo: around 380,000 pages reflecting the life of the local Jewish community. They focus on the liturgy, community law, but also on family life, international trade, charitable works… A precious light also on the entanglement of religious communities in Egypt under Arab domination.

Inaugurated on November 22 by Emmanuel Macron, the exhibition is part of a work of memory. At the instigation of the president of the IMA, Jack Lang, it completes an approach begun with the exhibition “Hajj, the pilgrimage to Mecca”, in 2014, and continued with “Christians of the East. Two thousand years of history ”, in 2017. This cycle integrating the three great monotheisms shows how centuries-old cultures have become entangled. Its goal is to preserve, maintain and share the awareness of this common history.

The “Jews of the East” route, built under the leadership of historian Benjamin Stora, takes you through two millennia. Current until XXe century, the exhibition shows how much the Jewish communities of the East were able to integrate into the societies in which they were established, while cultivating their religious and cultural traditions. Ruptures have certainly occurred but history is full of twists and turns, which are mischievously recalled at the end of the exhibition, boards from Joann Sfar’s comic series, The Rabbi’s Cat.