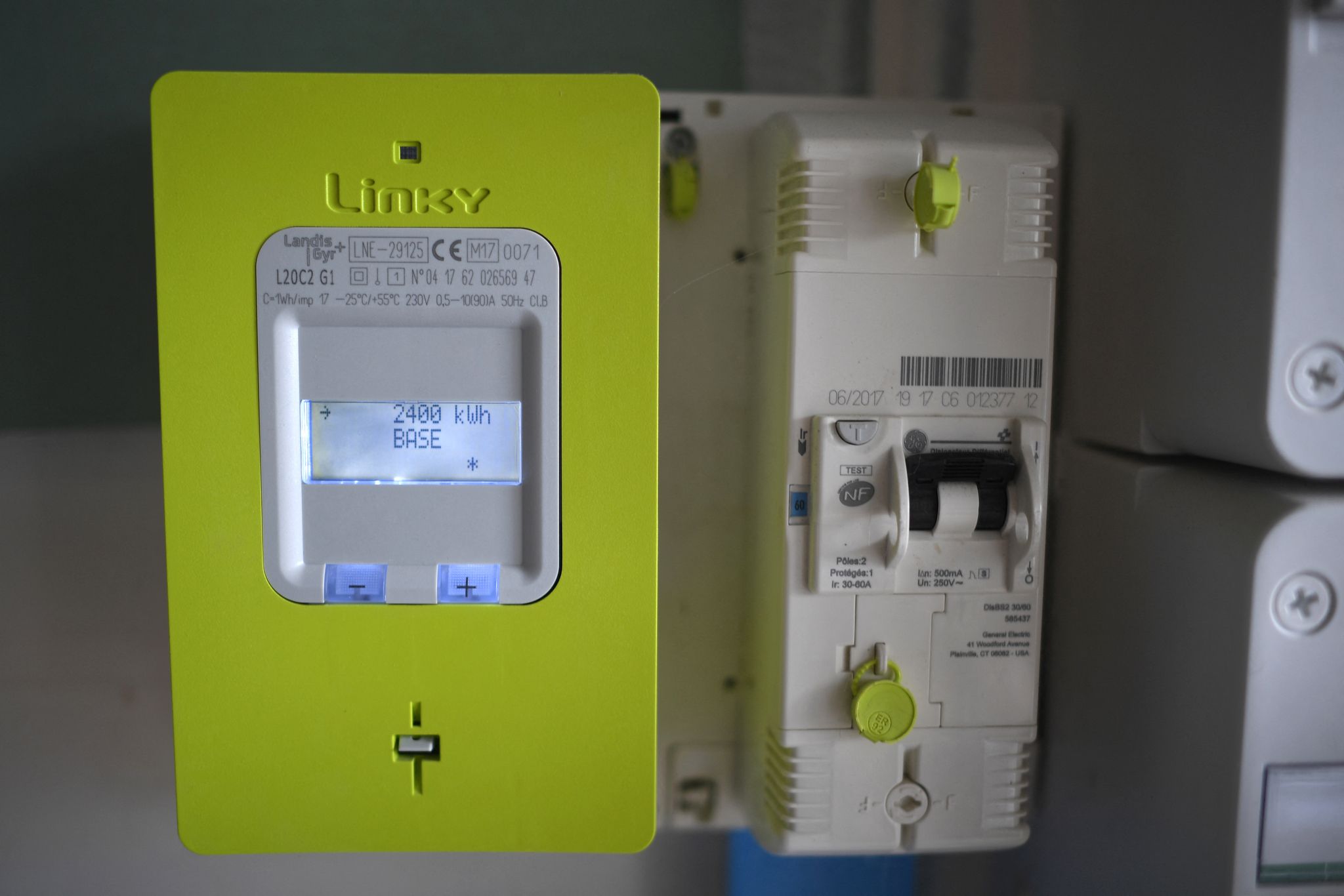 It sparked a lot of controversy and opposition, in the name of privacy and health concerns. Some 5,000 complaints have even been filed against Enedis, the operator of the electricity distribution network. Most of them were rejected. Finally, the deployment of the Linky smart meter is nearing completion, with 33.9 million devices connected as of December 31, or 90% of subscribers, on schedule. The installation will be completed at the end of 2024, with 37.7 million meters installed. The campaign started in 2015.

The Energy Regulatory Commission (CRE), an independent authority, draws up an extremely positive assessment. “The deployment of the meter is a great industrial success for our country”, she underlines in a note published Monday, November 29. “The performance of Enedis is excellent, both in terms of costs, deadlines and system performance”, despite the health crisis which led to a delay in installation last year, which has since been gradually remedied.

The project should ultimately cost 4 billion euros, 15% less than what was originally planned. This difference is partly due to the downward revision of the number of meters required, ie one million less compared to Enedis’ optimistic forecasts. According to CRE, decidedly dithyrambic, “The expected gains are achieved or exceeded”. This represents “Nearly 1 billion euros over four years”,“Which will be returned to consumers”, underlines the body chaired by Jean-François Carenco. Clearly, the increase in Turpe (the part of the bill that is used to pay for the transmission and distribution of electricity) could be lower than expected. In its projections for the period 2017-2024, Enedis estimated that the Linky meter enabled it to reduce fraud and billing errors by 1.9 billion euros, to reduce the costs of reading (now carried out remotely) by 700 million euros, and reduce the costs of small interventions (also partially controllable remotely) by one billion euros.

At the end of 2024, Linky should allow a reduction in Enedis operating expenses of 231 million euros per year, or a gain of 5%, argues the note. And over the entire service life of the meters, calculated over twenty years, “The additional costs and the gains offset each other”, she believes. After 2025, the earnings will reach around 350 million euros per year, “In line with the objectives set at the launch of the project”.

The argument developed by CRE is a response to the very critical report that was published by the Court of Auditors in 2018. The magistrates considered that Linky was very expensive for a gain that still remained to be demonstrated for consumers. This is also the only small downside of this report. If, for the user, the immediate benefit of the meter is for the moment the remote reading, the other promised interests are delayed. This is the case of “Gains relating to the control of consumption and the development of innovative offers”, says CRE.

Enedis is not yet finished with the deployment of the meter. The EDF subsidiary will still have to install 3.8 million devices over the next two years. It will not be the easiest, because he will have to convince the diehards. The reasons for non-equipment are various, says the Energy Regulatory Commission, referring in particular to “Contact difficulties”, from ” technical problems “, or even “Explicit refusals”. According to her, the “Majority of these situations” should be regularized.

But those who do not want a Linky meter at home despite the reminders will have to pay the additional costs incurred for the distributor. This is the case for meter reading, which will be billed at € 4.16 per month from the 1is January 2023, or around € 50 per year. From 2025, unequipped subscribers (except in cases linked to a technical impossibility) will pay an additional € 5.33 per month, or around € 64 per year. At this date, Enedis still estimates the number of refractories at 1.2 million.

The memory of a long coexistence between Jews and Muslims