“La Ciase designates paths of renewal for the Church” 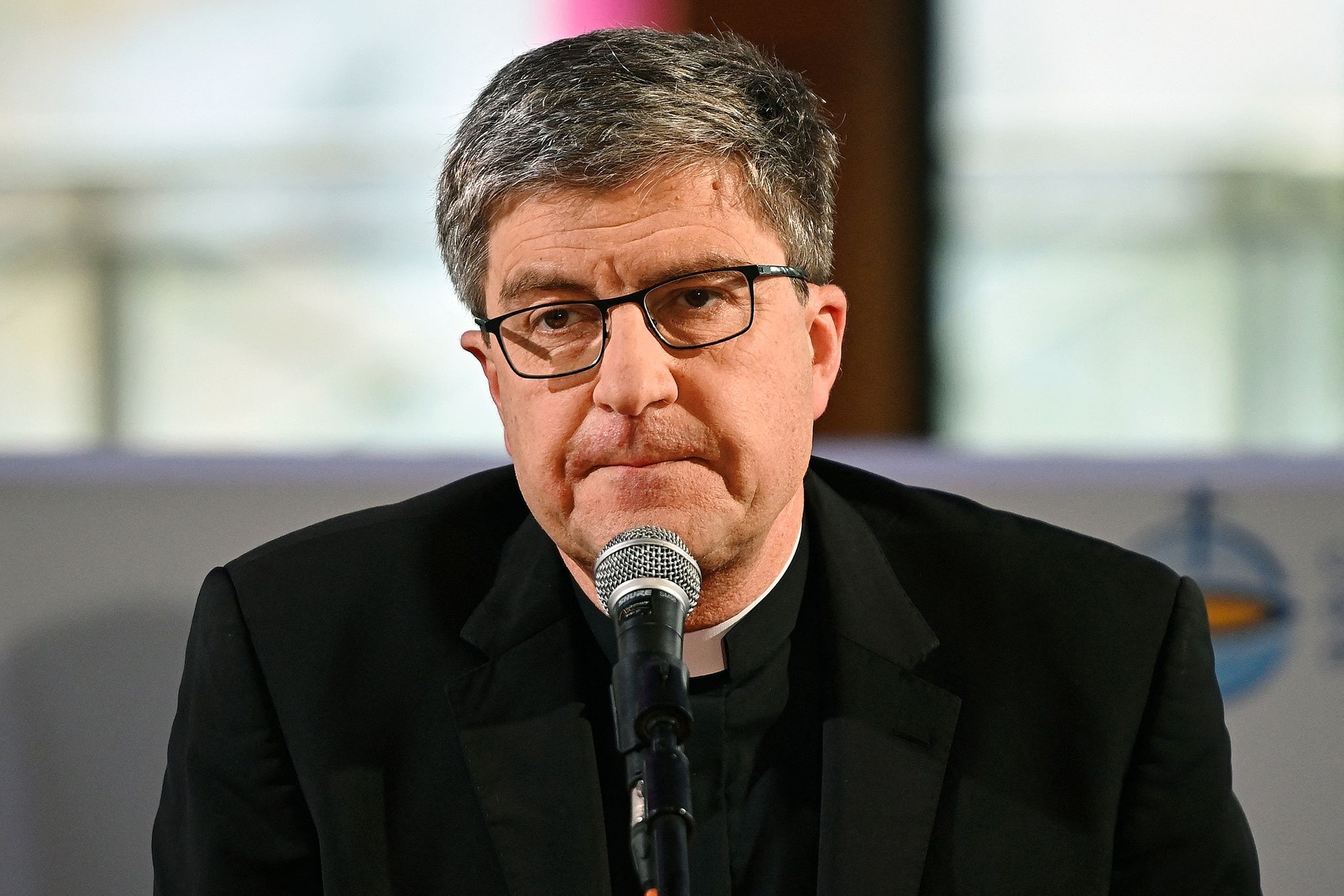 President of the French Bishops’ Conference

The Plenary Assembly of Bishops of France which was held in Lourdes from November 2 to 8 was experienced as a time of retreat. With the participation of the few victims who had agreed to testify, people in precariousness, finally 130 baptized, especially but not only lay people, responsible, in one way or another, of associations, movements and ecclesial realities, helped also in our ways of working and discussing by professionals, we bishops, I believe I can say it in the name of all, have walked before God a spiritual journey of which the decisions, on Friday and Monday morning, are the fruit. Those and those who did not take part in these days could not understand it and interpret wrongly or with a patent delay the results of this assembly.

The discussion aroused by the critical analysis of the Ciase report drafted by a working group of the Catholic Academy of France is unfortunately a sign of this. The saddest thing is that the first people who risk being affected are the victims. I am thinking of them as I write this text, like the “little child who cries silently in a church”.

It is important to understand that it is not so much in the face of the overwhelming figures established by the Ciase and that some discuss that the bishops have decided to assume the institutional responsibility of the Church and to speak of the systemic dimension. These figures were, for us, an indication. It is by listening to the victims, those whose testimony the Ciase has received, those whom we have met, one and the other, for years, that we have made progress. It is by placing ourselves before the Lord.

Priests have committed acts of violence and sexual assault against minors, priests have been guilty of acts of spiritual control, in too many for us to consider this a marginal phenomenon. Of course, the Church has never promoted such acts or behavior. His doctrine strongly condemns them. (…) But we have decided as pastors, responsible for the Church and its mission received from Christ, to recognize without legal or economic precaution the responsibility of the Church, because evil has been committed by ministers of Christ. and that human beings have been affected in the depths of their body, soul and spirit.

This evil, moreover, has been redoubled by the overall inability of the ecclesial body or ecclesial society to spot it, to understand it, to pay attention to it, to denounce it. There was a bankruptcy of the institution in listening, supporting, protecting the youngest and the victims. However, Christ did not found the Church to be one more institution, anxious to protect itself to the detriment of those who might suffer. The Lord founded the Church so that life would be given to humans, life in abundance.

We bishops, through the decisions taken in Lourdes and the establishment of the independent national body for recognition and reparation, have made the choice to serve life. We did it, it is undeniable, by feeling the strong expectation which weighed on us, on the part of the faithful and on the part of society, but we did it above all before the Lord and for him, for those and those who suffer because of the misuse of what he has placed in our hands and for all the faithful, worried to see their Church pass for an institution without heart or Spirit.

On the other hand, if experts and scientists can always discuss their methods and results, we bishops have received the conclusions of Ciase for what they are: a work that we must take seriously and which indicates possible paths of renewal for our Church. Mr. Sauvé concluded his presentation of October 5 with the words: “Hope”. We are happy, as pastors, to take these paths which also respond to the call of the Holy Father to resolutely implement the synodal dimension consubstantial with the Church. The nine working groups decided will allow us to revive some of our ecclesial systems, to make the best use of the numerous possibilities opened up by the code of canon law, to integrate, according to what is just and good, procedures or modes of governance which have developed in civil society. (…)

When we returned to our dioceses at the end of this assembly, we all felt the relief and gratitude of the priests, the faithful, and public opinion in general. A future had been opened, a demanding but desirable path of truth, of compassion, of mutual attention, and above all of docility to the Holy Spirit who is the Spirit given by Jesus, the crucified and risen Lord.

I add a last word: with Mr. Jean-Marc Sauvé and Sister Véronique Margron, I am disappointed with the postponement of the audience granted by the Holy Father to the members of Ciase. Contrary to what some press articles may have implied, the explanation for this postponement is clear: the prefecture of the Pontifical House had the duty to lighten the pope’s program on his return from his pastoral trip to Greece. , Cyprus and Malta. This explanation is enough for me: the Holy Father does not go to Greece for sightseeing and, in his old age, my wish is that God will leave him for a long time still lucid, active, and demanding of all. He often told us: victims must guide our choices; in them the Lord, our crucified Lord, calls us.

The rights of asylum seekers

The rights of asylum seekers