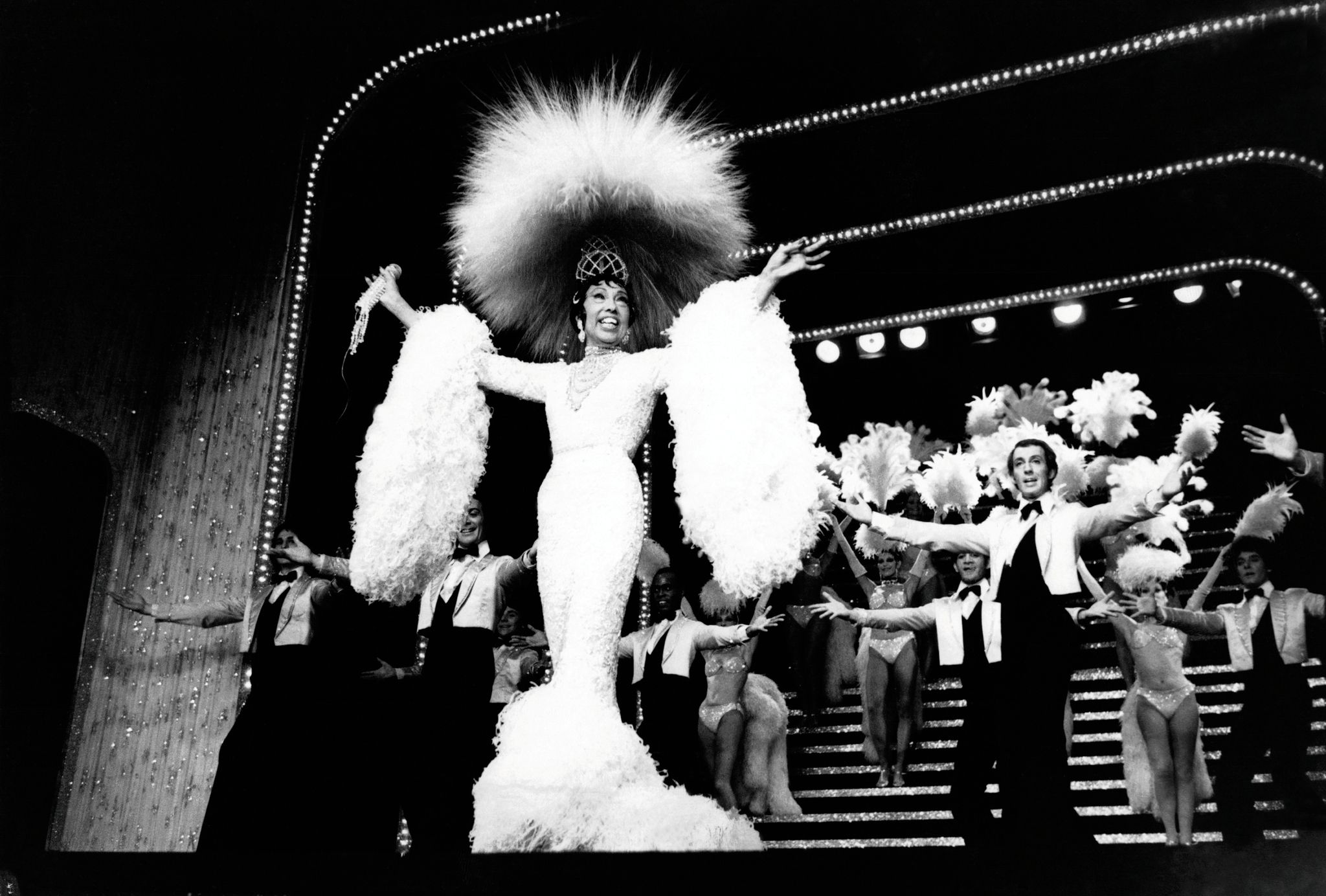 The road to the Pantheon is long. Between the examination of the candidacy and the final ascent to the Sainte-Geneviève mountain, it took a hundred years for Louis Braille, ten years for Maurice Genevoix, eight years for Joséphine Baker. From the platform launched solo by Régis Debray, in The world in 2013, demanding that the Republic grant solemn recognition to this woman, black, of American origin, resistant from the start, frenzied anti-racist, adoptive mother of twelve children from all over the world, in the name of her universalist faith and her eternal love for France and Paris.

“She was part of all the fights that bring together citizens of good will, in France and around the world. She is the embodiment of the French spirit ”, declared the President of the Republic Emmanuel Macron, to justify his decision, August 23, 2021. Eight years of reflection to weigh the pros and cons, with commissions, associations and the family, before he dispels the reluctance of his predecessors and finally grants what the fatherland has in store for its “great men”. This semantic display, “gendered” as we say today, which bars the facade of the Pantheon will undoubtedly be called into question in the months to come. Debates in perspective. Especially since, aggravating circumstances, “the grateful motherland” has remained stingy towards women. With Joséphine, they will be only six, scattered among the 80 Illustrious …

Before entering the Pantheon, there is also a purgatory where some chosen ones still vegetate. Thus Rouget de Lisle has been waiting since 1914 for people to want to carry out the vote in Parliament (it was customary at the time, before the Elysee decided on its own). The day of Josephine Baker’s consecration was not chosen at random. November 30 is the anniversary date of his French naturalization, in 1937, by his marriage to Jean Lion. What does the Élysée highlight to justify its decision? “A life of commitment to human rights, his quest for justice and freedom, his defense of the Enlightenment, his openness to the world, his desire for emancipation for oneself and others. “

Tonight, at 5.30 p.m., in the presence of 2,000 guests, under the moving gaze of his eleven children (without Moïse, who died in 1997), and in front of the cameras of France Télévisions which will broadcast the event, the procession will go up the street Breath to the sound of The Marseillaise performed by the Republican Guard and army choirs. Before crossing the threshold of the Pantheon, draped in tricolors, doors wide open to welcome its first variety artist and its first magazine leader. “Come in here, Josephine …”

On the facade of the “secular temple of the Republic”, spectacular video projections will revive memories of its heyday. The crowd will hear the voice of Josephine Baker and listen to her sing one last time in the sky of Paris. His “rainbow tribe” will read short testimonies, brief extracts from his songs and his resounding speeches. Coming from establishments that already bear the name of Joséphine Baker, children’s choirs will sing her great arias. Then Emmanuel Macron will deliver a long-awaited speech, watched for his possible allusions to the news. The Élysée sweeps away the suspicion of instrumentalization in advance. “Not a voice was raised to challenge” this pantheonization, note the advisers who insist on “The very broad consensus” around Joséphine Baker.

Then, carried by the airmen, the cenotaph (coffin without the body, remained, at the request of the family, in Monaco, in the vault where rest her last husband, Jo Bouillon, and her son Moïse, not far from the burial of Grace de Monaco, his protector of recent years) will enter the Pantheon, welcomed by the music of Pascal Dusapin, composed for the arrival of Maurice Genevoix in November 2020. He will be lowered, on the left when entering, in vault 13, at author’s side of Those of 14. Opposite, Joséphine Baker will have for neighbors Jean Moulin, André Malraux (and his sculpted cat), Simone Veil. While waiting for the following ones… We can conjecture that other women will soon join them.

Among the nationalists, the sponsorship race is open