Twitter founder and CEO Jack Dorsey could bow out, the stock market appreciates! 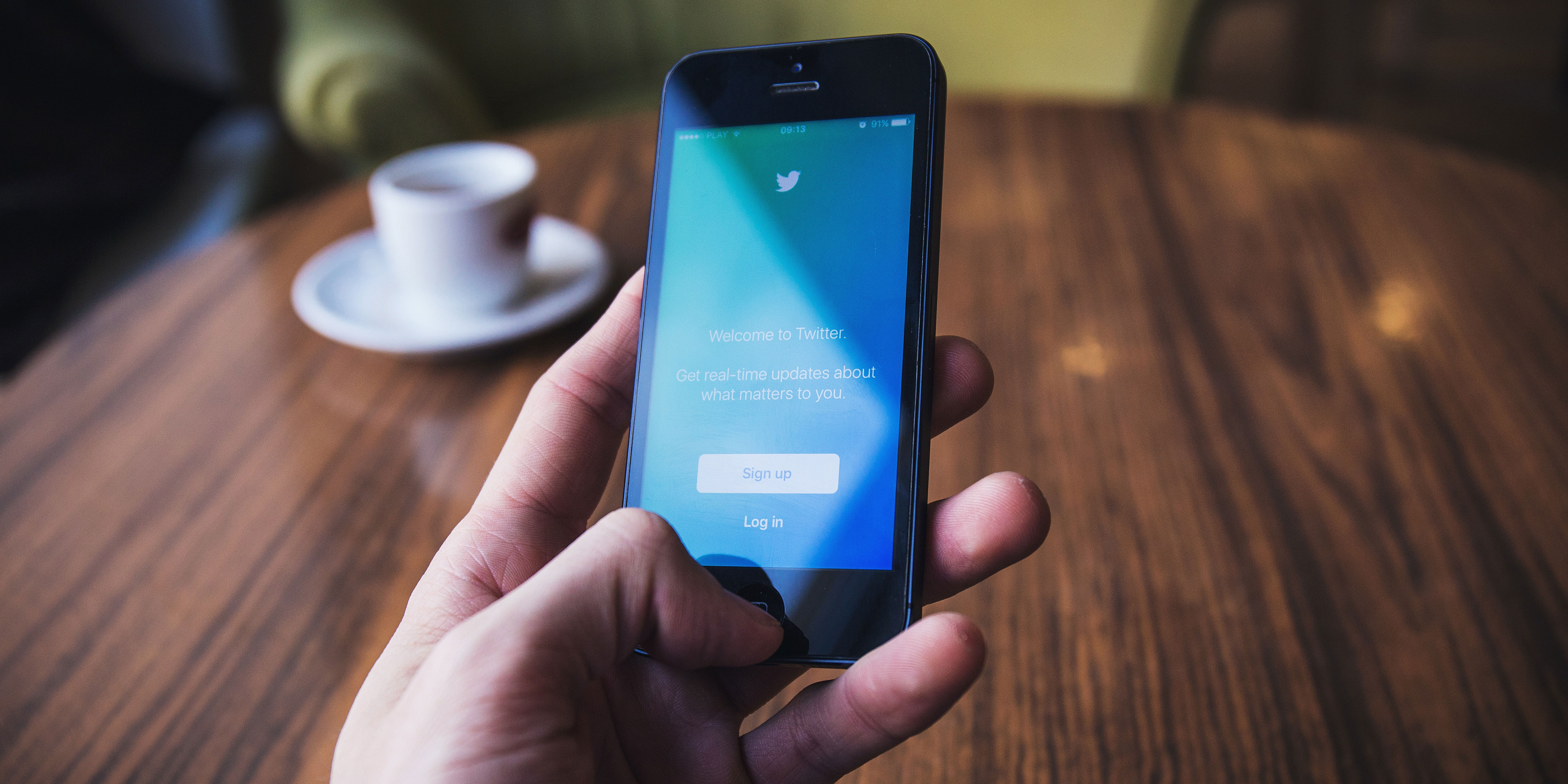 Will Jack Dorsey leave his post? The CEO and co-founder of Twitter could step down as CEO of the social network, according to financial news channel CNBC. Since his return to the helm of the company at the Blue Bird in October 2015, the relaxed entrepreneur has been regularly criticized for not having let go of the reins of his other company, the specialist in mobile payments Square, to be devote only to Twitter.

Become billionaire in 2013 with the IPO of Twitter, Jack Dorsey is today at the head of a fortune estimated at 11.8 billion dollars by the site of the magazine Forbes. He had made a first stint as general manager of Twitter between 2007 and 2008, finally ousted by the board of directors, dissatisfied with his management. The market reacted favorably to the information, unconfirmed, the title Twitter taking 4.16% in the first exchanges on Wall Street.

Do you have to be (very) present on social networks to be recruited?

Do you have to be (very) present on social networks to be recruited?