The voice of black Latin Americans 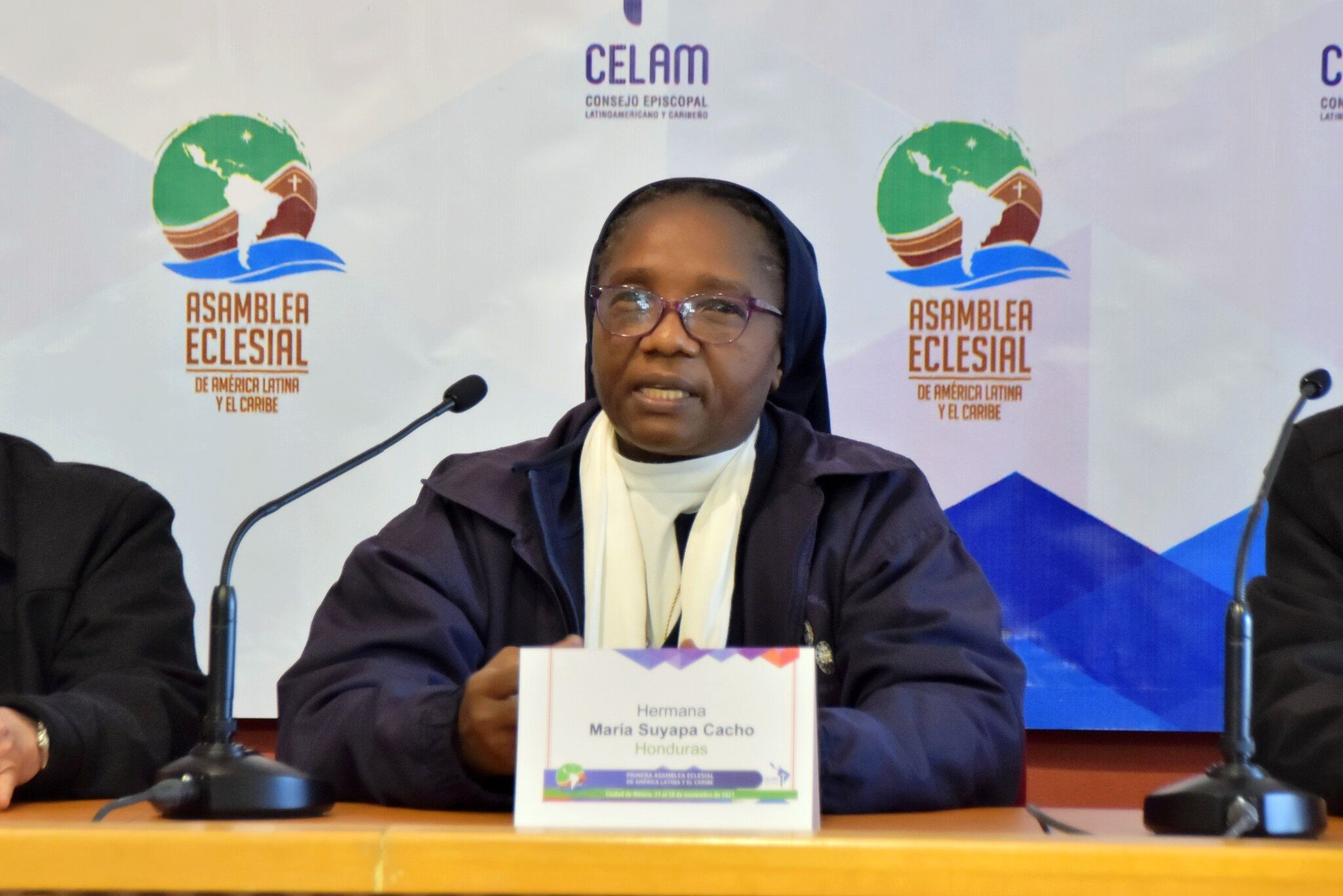 “The Pope tells us not to be silent, so I will say what I heard! “. Tuesday, November 23, the testimony of Sister María Suyapa Cacho Álvarez stands out among the other interventions of the Ecclesial Assembly of Latin America and the Caribbean, in Mexico City. Far from the usual confident tones, she draws up a severe indictment of ecclesial attitudes towards the black populations of the region, descendants of slaves from the Caribbean.

Daughter of Charity, Sister María Suyapa, 57, is herself Garifuna, a Métis people from the Caribbean coast of Central America. In Mexico City, she wants to be the voice of black Latin Americans, she says “Marginalized, excluded”.

This assembly is only a new stage in his long struggle. All her life, she says, she wanted to help the poorest, “Touched to the heart” by the message of John Paul II on the “Civilization of love”. To do this, she first became a teacher in the mountains of Honduras. Then, faced with the exploitation of Honduran peasants, she wanted to be a police officer, to defend them. But she abandons this project: in the meantime, she stumbles upon a pious image in which is written: “You have to be the voice of the voiceless. “ On the other side, a portrait of Saint Vincent de Paul.

Her vocation found, she does not abandon her will to “Defend the rights of those who cannot do it”. Including within the Church. “To prepare for the assembly, she says, I have traveled through many Garifuna villages and many have said to me: we are children of the Church but she often acts as if she is not our mother! “

As proof, she illustrates, only one priest celebrates Mass in Garifuna today – a mixture of French, English and other languages. Namely his own brother, the other Garifuna seminarians having never completed their studies, feeling “Belittled, sidelined”. “There is a lot of indifference towards us”, she retorts. And yet, “If they want to evangelize us, we must do it with our roots and our cultures, otherwise it is only varnish that will end up leaving”. To value the contribution of black Latin Americans, María Suyapa has a dream. “May the Pope send a special message to us blacks in Latin America. Then the other peoples of the region will be able to see that even differents, we are brothers. »

In Latin America, synodality in action