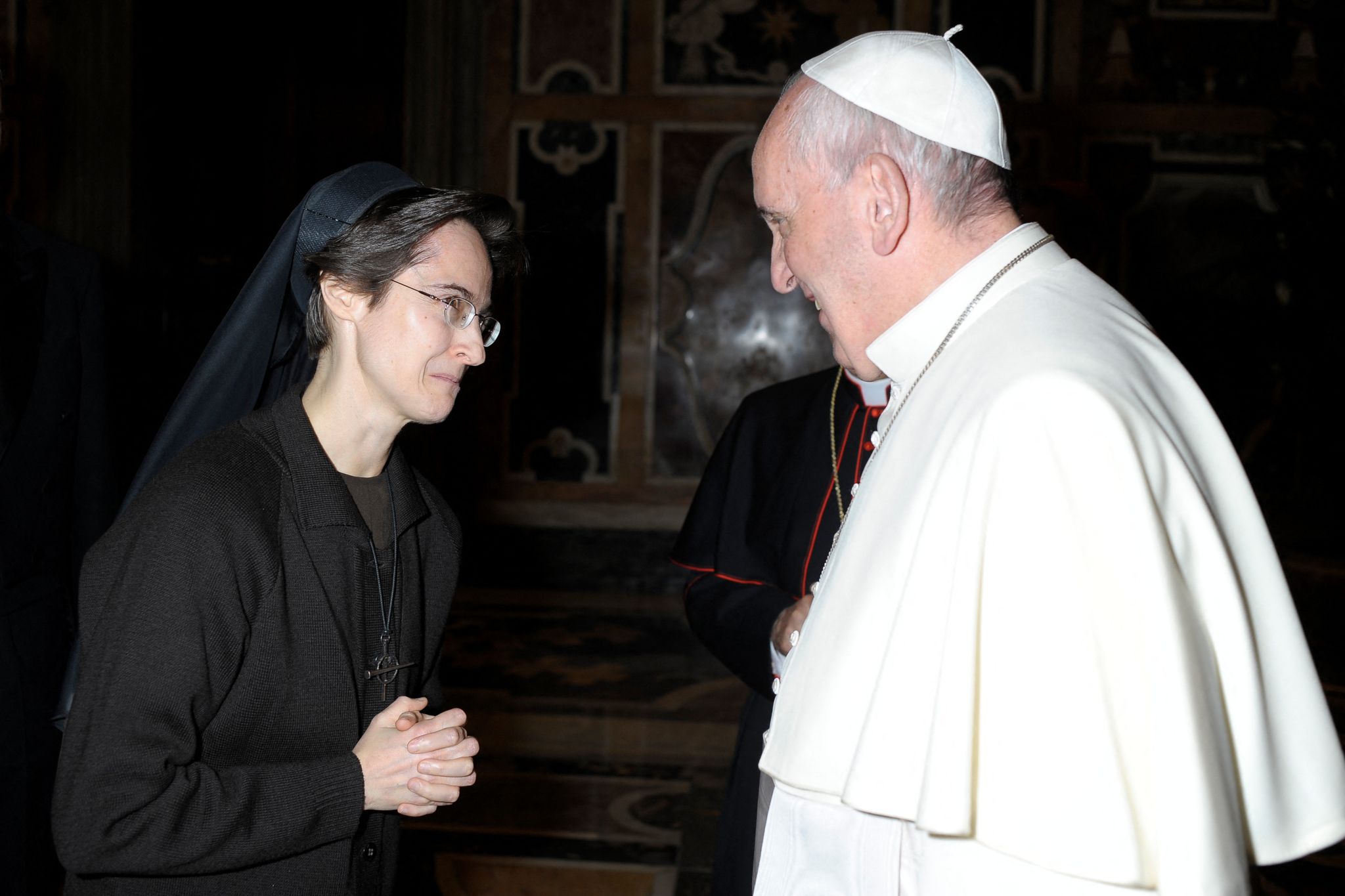 In the survey carried out on the initiative of The cross (October 28, 2021), Catholics questioned about different actions of the Church answered 85% that they were in favor of “Better share power”. For 90%, they also specified “Entrusting responsibilities to women”. When we know that women, by virtue of a centuries-old tradition confirmed by recent magisterial interventions, cannot access the ordination that makes priests, the interpretation turns out to be quite simple: the inadequacy of the sharing of power in its principle depends on the statute of the cleric and the layman. This status, in the definition of people of god by Vatican II, without being shaken in its foundation, found itself questioned, even modified concretely in its exercise by a number of initiatives taken by the Church in very different degrees for the accomplishment of her mission in the contemporary world. The Church as a whole is responsible for the Gospel message and its future in any cultural situation.

There remains in the facts, and in the mentalities, a kind of lock. The latter has been the subject of criticism that can be considered radical. Ultimately, if we want to go all the way, it is the ordination itself that is at stake. So what is it? In its essence, in Catholic doctrine, it induces the faith that the community does not give itself its ministers but receives them from Christ. However, she chooses them, ensures their training, and therefore checks their aptitudes and dispositions. How she would have much to do, without taking refuge behind the recognized supernatural nature of an appeal to “predestined” individuals.

In the speeches of lay Christians, has been denounced “The idealization of the priest”. What had not been made say at the ordination to “statufier” the ministerial condition of the priest, when the minister priest in the Church and in society is not, by any automatism, exempt from any limit of? the human condition. And above all in the Church, his status fundamentally involves the happy and risky condition of a believer in Christ having no other basic rule than the Gospel to confess and to live. Saint Augustine, who became a bishop, told us everything through “Bishop for you, Christian with you”. The abuse of the word “consecration”, which moreover extends beyond the clergy, is manifest. Sometimes it takes the place of a support for the well-known dangerous “idealization”.

The word “power” has circulated throughout this troubled time. It is not sufficiently shared: this is the feeling of a large majority. Where’s the lock? Here again, as if it were an irrefutable consequence of ordination, we saw in legal language the “deliberative” the “consultative” and to separate the roles which in fact were respectively those of the cleric and the layman, to the contempt of the ancient adage recently adopted by the Church: “What concerns all must be examined by all. “ Clearly, the decision-making sphere would thus be the monopoly of the clergy. Throughout history the power has been the subject of clarifications, disputes as well, of course amendments. The more so as, under various regimes, it was question of the sometimes direct, sometimes indirect power of the Church over society. And before the time of awareness of the vocation of lay Christians for the life of the city, the power of the clergy appeared. Even if we fall back on “the laity, the world” and “the clergy, the Church”. This is what many Christians no longer want to hear, saying for their part: “We are the Church. “ Only in this framework is the priestly ministry inscribed. Outside it would be the prerogative of a caste.

Behavior reviews, attempts to pool projects to be developed and implemented, are also a notable part of the reality of the Church in our society. The symbolic force of the lock remains. Vocabulary, even when it wants to be “paternal”, brings its own weight to it. It is fraternity which is first and must be manifested in word and in deed.

This is the “AB” of synodality. The pope wanted at the head of the Synod a woman to occupy the function of assistant secretary. Within the limits which are still those of the most official instances, this choice of the Pope is an indication and a call. The “fatherhood” of ministers can lead us astray if it obscures the true foundation which is brotherhood in a “True equality” (The light n. 32)