Strasbourg: sanitary rules are not respected enough on the Christmas market 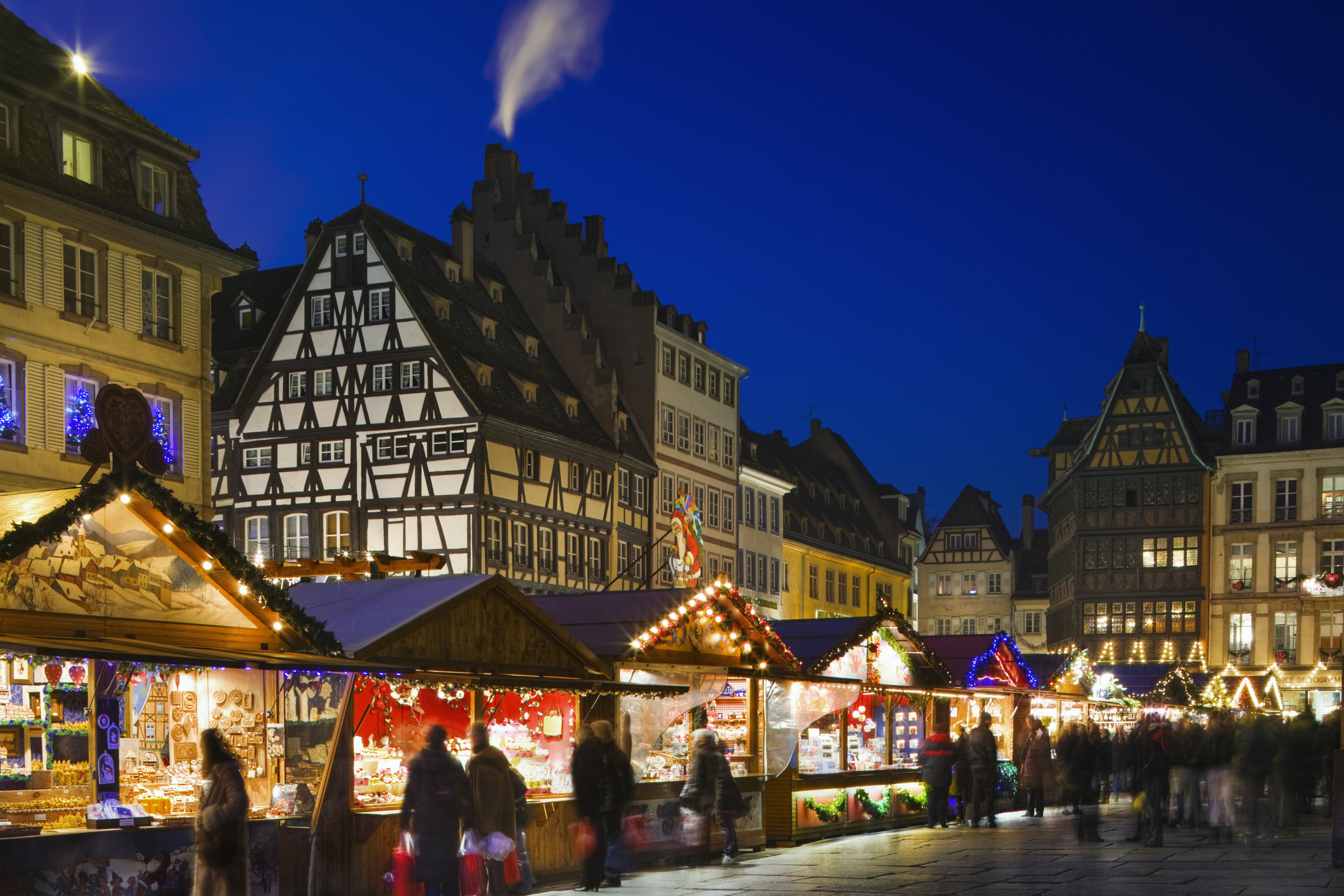 In Strasbourg, the Christmas market is worrying. The prefect of Bas-Rhin lamented, Monday, November 29, that the health rules in force on the site are not sufficiently respected, calling on the town hall to make a “big communication effort” on the subject and threatening to close some chalets. “I myself have noticed that a certain number of rules set (…) within the framework of the health protocol had not been understood”, declared Josiane Chevalier at a press conference. This one inspected, Saturday, the health and safety device developed for the event, whose inauguration the day before had gathered a very dense crowd in the streets of Strasbourg.

The prefect notably mentioned the case of visitors who did not respect the obligation to wear a mask on the market while the fifth wave of Covid-19 is gaining ground in the Grand Est where the incidence rate is now 243. Several meetings to assess the situation are planned with the town hall during the month that the event should last, including one from Tuesday, recalled Josiane Chevalier.

A considerable effort of information demanded

She also announced that she was going to write a letter in order to “materialize” what she was able to “observe” on Saturday, which will be addressed to the municipality of the environmentalist mayor Jeanne Barseghian, with whom she had had very lively exchanges. a few months ago regarding the financing of a mosque.

Josiane Chevalier called on the town hall, “organizer” of the event, to make “a considerable effort to provide information, both on the wearing of the mask” but also on the other point of the health protocol in force on the market: the ban on consuming food or drink outside of dedicated catering areas, only accessible with a sanitary pass.

There is a “big, big effort of information to be made”, insisted Josiane Chevalier. “We cannot leave a Christmas market with precisely defined rules (…) and see that the organizer has not given himself all the means to apply (them)”, suggesting for example additional catering areas and better reported.

The prefect also pointed to the responsibility of exhibitors, some of whom would leave visitors eating or drinking congregating at their counter. “I have the possibility (of) to close some”, warned Josiane Chevalier. However, she did not mention the closure of the event, canceled last year and which usually drains around 2 million visitors, while several Christmas markets have been canceled in neighboring Germany.

Fifth wave of Covid-19: can you ask to telecommute more?

Fifth wave of Covid-19: can you ask to telecommute more?