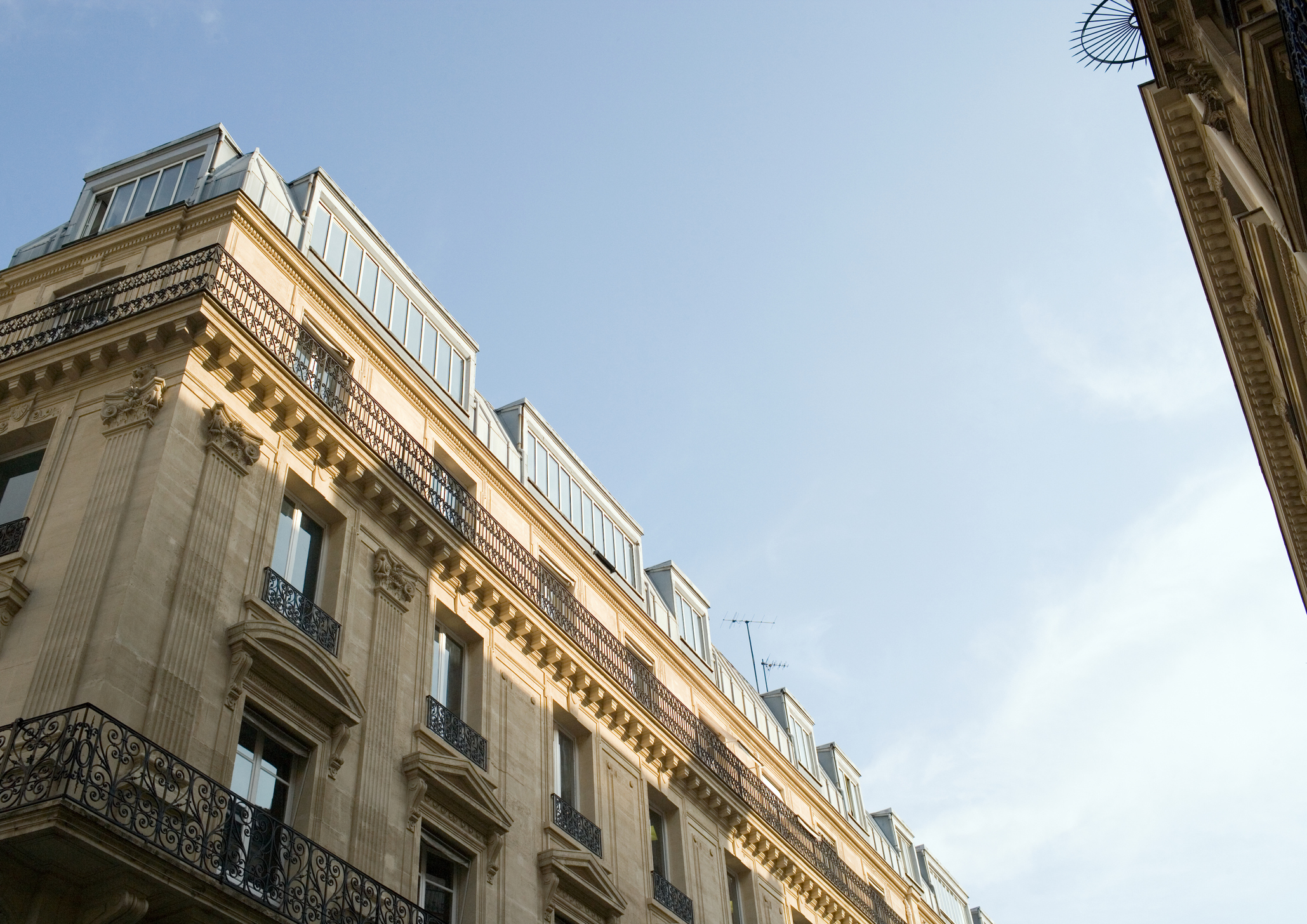 35%. This would be the rate of non-compliance of rental announcements in the capital, with regard to the regulation of rent levels. Here is the result of the first barometer on the application of the rent framework, carried out by the City of Paris and the Abbé Pierre Foundation, and made public this Monday, November 29. This is based on the analysis of 15,000 advertisements, recorded between August 2020 and August 2021. It appears that between these two dates “35% of the units exceeded the legally fixed rent ceilings”. This rate is “stable over the period studied” and corresponds to other estimates by professionals in the sector.

According to the results of the study, the announcements above the ceilings “offer an average rent excluding charges of 1,229 euros per month, which includes an average exceeding of the rent ceilings of 196 euros per month”, or an “annual charge of nearly 2,400 euros per year for the tenants who suffer them “. “The most significant overruns are found in the richest arrondissements (1st, 7th, 9th, 16th), while the lower overruns are due to the 14th, 19th and 20th arrondissements,” adds the document.

>> To read also – Bypass the rent regulation: in which cases can the owner do it?

Note, however, that these results are based solely on published announcements and not on actual leases. However, we know that rental announcements can sometimes lack information which is nevertheless necessary for the proper evaluation of the rent control system. The study also specifies that an advertisement which exceeds the authorized ceilings “is not necessarily illegal”, due to a possible difference with the lease actually signed, or the particular characteristics of the accommodation. Last month, the Clameur association, which produces the benchmark observatory on rents in France, unveiled to Capital the results of its own study carried out on compliance with the rental framework in Paris. According to its results, 20% of signed leases do not comply with the rental regulations in Paris.

>> To read also – When can I ask for a supplement of rent to my tenant?

The rent regulations prohibit landlords from asking tenants for an amount greater than a given sum, which varies depending on the neighborhood depending on the state of the market. It applies in areas of more than 50,000 inhabitants where there is a marked imbalance between supply and demand for housing. Provided for by the Elan law of 2018, the ceiling on rents only concerned Paris and Lille until June 1. It was extended on that date to nine cities of Seine-Saint-Denis in the Parisian suburbs, and at the beginning of September to the metropolises of Bordeaux, Montpellier and Lyon.

>> Our service – Estimate the price of a property (immediate, free and without obligation)

Energy transition of housing: and our behavior in all this?

Covid-19: for the WHO, the Omicron variant presents “a very high risk” at the global level

Covid-19: for the WHO, the Omicron variant presents "a very high risk" at the global level