Renault: Nissan will accelerate on the electric car! 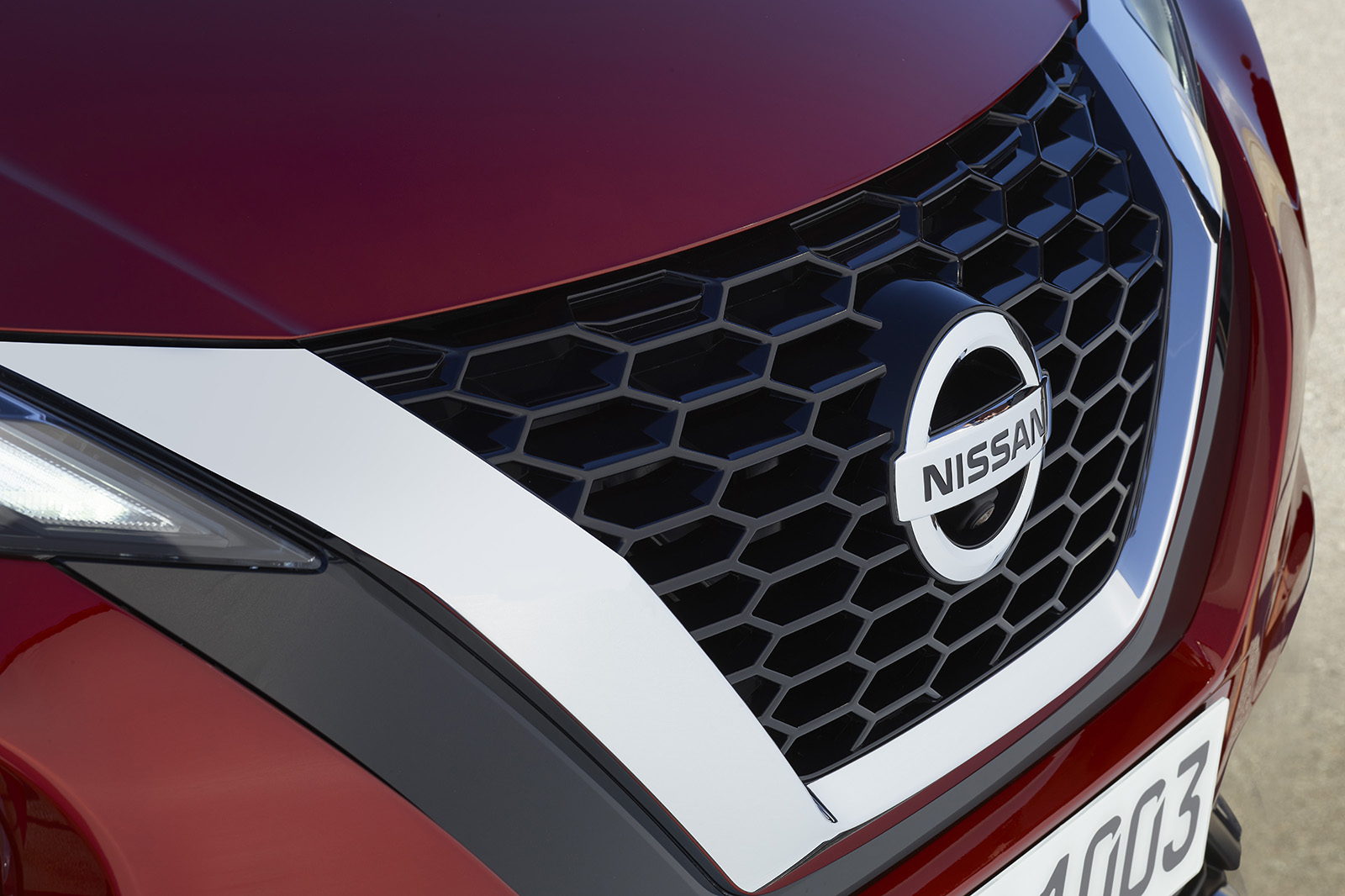 Focus on electric. Ally of Renault, the Japanese car manufacturer Nissan explained aiming for a 50% share for its electrified vehicles (electric and hybrid) in its global sales by 2030, against around 10% in 2020. Nissan intends to introduce 23 new electrified models, including 15 electric, by its fiscal year 2030/31, announced the group as part of the presentation of its long-term strategy “Ambition 2030”. Twenty of these models will hit the market in the next five years, said Nissan, which is targeting more than 75% of electrified sales in Europe by its 2026/27 fiscal year.

This share is expected to rise to over 55% in Japan over the same period, and over 40% in China. In the United States, Nissan expects its future battery-electric vehicles to account for 40% of its total sales in 2030/31. Such a vision was needed in the face of the “imminent and unavoidable challenge” of the climate crisis, Nissan CEO Makoto Uchida said Monday at an online press conference. The group intends to invest 2,000 billion yen (15.6 billion euros at the current rate) over the next five years to accelerate its electric shift, i.e. twice what it had invested in this area over the period 2010- 2020, said Makoto Uchida.

>> To read also – Renault takes off on the stock market, Nissan triples its forecasts

Precursor with the Leaf

Nissan was one of the world pioneers of electric vehicles, with its Leaf model released in 2010. But it was overtaken in this segment currently dominated by the American Tesla, and automotive giants like Volkswagen are now putting the package together to accelerate in this rapidly expanding field. Most of the major manufacturers have already promised to gradually withdraw from thermal vehicles or to stop selling them altogether, sometimes as early as 2030 like the Swedish Volvo Cars.

Renault is targeting a 65% share of electrified vehicles in its sales in Europe in 2025, and 90% in 2030. Among the other Japanese manufacturers, Toyota, which still relies heavily on hybrid technologies, is targeting 2030 100 % of electrified sales (including hybrids) in Europe, 70% in North America and 100% in China in 2035. Honda has set itself this year the ambitious objective of 100% electric worldwide sales by 2040 .

>> To read also – Renault, Ford, Nissan …: the European car market collapses and returns to its 1995 levels

Nissan is also looking to become a key player in electric batteries: it announced last summer the construction of a battery mega-factory in the United Kingdom next to its existing car plant in Sunderland, in partnership with the Chinese Envision AESC . This integrated factory model must be replicated in the long term in the other key markets of the group, which intends to equip its vehicles with its own new generation electric batteries (in solid state) from 2028/29, while a prototype should be developed by 2024. Solid batteries are an evolution of current lithium-ion batteries, in which the liquid electrolyte is replaced by a solid material (a polymer or inorganic powders similar to a kind of ceramic).

This technology, which is still in the development stage in the world, gives hope for higher performance for significantly reduced weight and costs. It would also make it possible to do away with critical materials such as cobalt. Nissan will build a “pilot plant” to develop these solid batteries in Yokohama (southwest of Tokyo), where its world headquarters is also located. The group also intends to recruit 3,000 additional engineers for its worldwide research and development in electrification.

>> Read also – Electric car: Ionity will accelerate the development of its charging network in Europe

After two catastrophic annual exercises under the effect of the pandemic and a drastic austerity cure launched in the wake of the resounding ousting at the end of 2018 of its former big boss Carlos Ghosn, Nissan is doing better. Despite the global shortage of semiconductors and the rise in commodity prices, the group significantly raised its profit forecasts in early November for its 2021/22 fiscal year, which will end on March 31. He now expects a net profit of 180 billion yen (1.4 billion euros), thanks to the arrival of new models and the rebound in automobile demand against the backdrop of the global economic recovery.

Can your employer geolocate you?

Can your employer geolocate you?