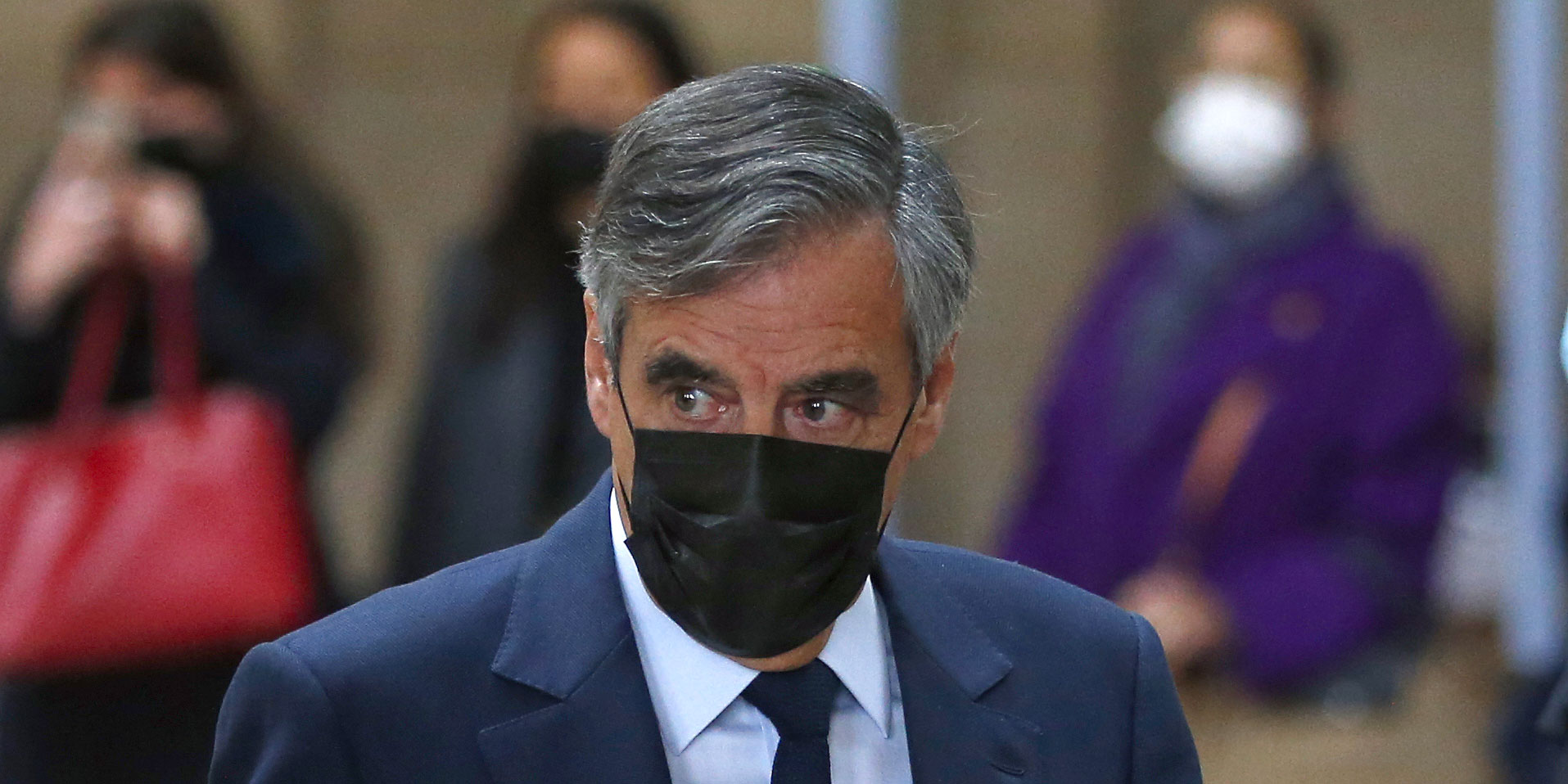 Head winds for François Fillon. The general prosecutor’s office required 5 years of imprisonment, one of which was firm, as well as a 375,000 euros fine, against former Prime Minister François Fillon for the “fictitious” employment of his wife Penelope. At the end of nearly four hours of indictment with two votes, the attorneys general considered that the former head of government should be found guilty, asking that the sentence, the firm part of which would be served under electronic bracelet , or accompanied by 10 years of ineligibility.

The public prosecutor considered that “the fictitiousness” of the employment as parliamentary assistant of Mrs. Fillon was “established” and that François Fillon, “eminent figure of the political life”, had been “at the initiative” of a ” embezzlement enterprise “. For Ms. Fillon, who “fully adhered” to this “system of family enrichment”, the magistrates asked for two years of suspended imprisonment and 100,000 euros fine, as well as two years of ineligibility. They finally requested three years in prison and five years of ineligibility against the deputy of Mr. Fillon, Marc Joulaud.

According to the prosecution, Penelope Fillon was remunerated “unduly” as parliamentary assistant to her husband and his deputy in the Sarthe, during three contracts between 1998 and 2013, for a total remuneration of 612,000 euros net. His tasks were “redundant” with those of other collaborators and this job was marked by “confidentiality”, since it was known only to the “inner circle” of the couple, underlined Advocate General Bruno Revel.

“Ms. Fillon has never presented herself as the parliamentary collaborator of her husband and of Mr. Joulaud”: in the constituency, “everyone ignores him!” he continued, returning to each of the missions that the Franco-Galloise claimed to accomplish at the time. The “memos” in preparation for local events? “No trace of it has been found.” Proofreading speeches, welcoming residents at home, managing mail? So many “intangible” tasks. The “feedback” from the field? An activity “evanescent, not to say vaporous”, insisted the magistrate.

“Ms. Fillon was therefore not mistaken on the words when she told the Sunday Telegraph not to have been + her husband’s assistant, or something like that +”, blurted out the Advocate General, referring to an interview of the defendant dating from 2007. Between 2002 and 2005, Penelope Fillon was hired by the deputy of François Fillon, appointed minister. “What an extravagant situation that that of a deputy who sees himself imposed a collaborator”, quipped Mr. Revel, describing Mr. Joulaud as “the straw man” of Mr. Fillon, an “employer by proxy”.

In turn, the second advocate general Yves Micolet described the hiring of Ms. Fillon as a “literary advisor” in 2012-2013 within the Revue des deux mondes as a “job of pure convenience”, “a kind of disguised donation “from Marc Ladreit de Lacharrière, owner of the publication and close to François Fillon. If the contracts signed by their two eldest children as a collaborator of their father senator between 2005 and 2007 also fall under a “logic of enrichment”, the magistrate however required a partial release and a conviction only for concealment.

At the beginning of the afternoon, Mr. Micolet began the indictment by defending the investigation of the National Financial Prosecutor’s Office (PNF) then the investigation carried out in the middle of the presidential campaign in 2017, responding to criticism of the defense, which calls for the annulment of the whole procedure vitiated, according to her, by partiality. “Putting the PNF on trial is an illusion to try to hide the seriousness of the facts by the defendants,” he said. “There was no illegal interference of the judiciary in the presidential election (or) breach of the separation of powers.”