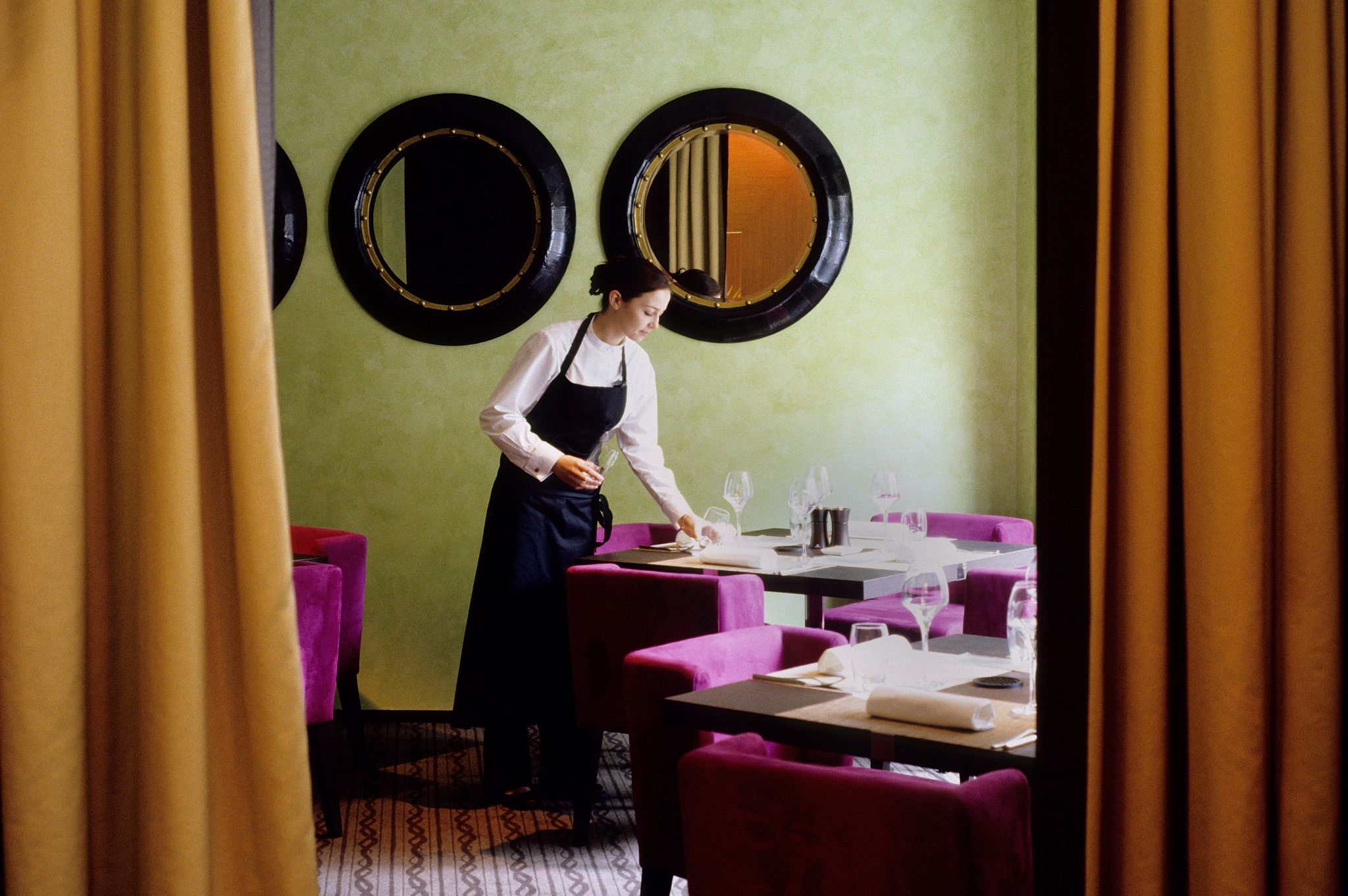 “Today, we have 10 times more job offers in the restaurant industry than applications », Notes Hélène Gallais, co-founder with her brother Clément, himself a cook, of a recruitment platform specializing in cooking, Jobs & chefs. An illustration of the sector’s unprecedented labor shortage, its difficulties not only in recruiting, but also in keeping its employees. “These are jobs where staff turnover is two to three times greater than elsewhere, insists Hélène Gallais. A cook spends an average of six to eighteen months in a restaurant. “

According to Bernard Boutboul, president of the Gira consulting firm specializing in catering, this tension on employment has been observed for about fifteen years but has continued to increase. “The job is hard, the hours are extended and the wages are often not up to par”, he emphasizes. An environment that employees accept less and less and which also discourages the vocations of the youngest. Flexibility, the desire not to work late at night or on weekends, out of step with the practices of those close to them, are increasingly high expectations.

What was latent was exacerbated with the closure of establishments due to the health crisis. “During this period, many employees realized that a life without these constraints was appreciable and did not come back.», says a sales manager for Parisian restaurants. “Of the 220 people that I employ in my nine establishments, 10% were not at the rendezvous of the recovery”, confirms Christophe Fargier who founded in 1997 the Ninkasi chain, beer and hamburger bars in the Auvergne-Rhône-Alpes region. In the end, nearly 250,000 people are now missing, compared to the usual 120,000 in the hotel and restaurant industry.

“We see that the job offers are meant to be more attractive, smiles Hélène Gallais, from Jobs & chefs. They put more emphasis on benefits, particularly in terms of hours or days of rest. “ Besides the question of salaries (read the insert), it is the working conditions that the profession is forced to adapt.

“There is a focus of employees on the issue of the cut, indicates the administrative manager of restaurants. When an establishment organizes a lunch and dinner service, it means that there are either two shifts, for example from 8 a.m. to 5 p.m. and from 3 p.m. to midnight, or only one but with several hours of cut-off between the two. “ Hours not worked and unpaid but during which many employees, especially those who work far from home, cannot return to rest.

According to Laurent Fréchet, head of the catering branch of the National Group of Independents (GNI), itself the owner of several establishments, measures to limit work during breaks or at weekends, or even to compensate it, are in the works. study. “Completely removing the cut will, on the other hand, lead to great economic difficulties for some bosses because this partly requires an increase in the wage bill in a sector where the average margin is quite low”, he explains.

However, some establishments have taken the plunge, sometimes with the consequence of closing a little earlier in the evening, or even eliminating the second service, especially in office areas where activity is stronger at lunchtime. “Here, we ask full-time employees to work four days a week with three days off, two of which are consecutive”, says Christophe Fargier, whose employees have been working continuously for several years. “But it is more complicated to guarantee a systematic weekend of rest per month. “ More numerous are the restaurants which organize alternations, for example two days of work with a cut-off and three days in continuous hours.

Restaurant owners, often coming from another sector of activity, are testing the use of new profiles. “Students, young retirees, even housewives with very short contracts”, says Bernard Boutboul, of the Gira firm. Another avenue, according to Laurent Fréchet: simplify the menus and offer fewer dishes in order to free some of the kitchen teams.

Deadline for abortion, the spirit of the Veil law recedes

Deadline for abortion, the spirit of the Veil law recedes