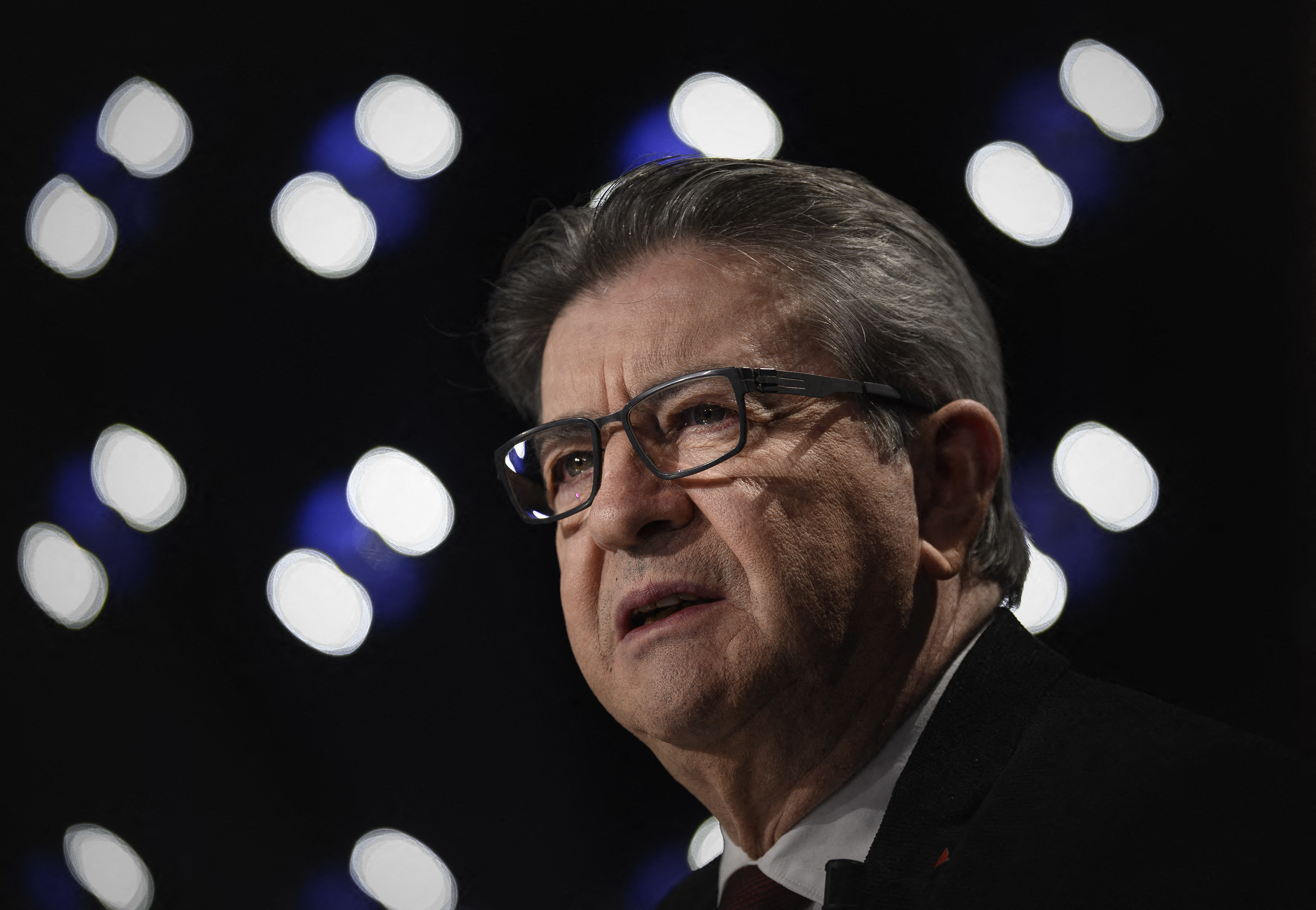 Jean-Luc Mélenchon’s project risks giving the wealthiest French households a few shivers. In “L’Avenir en commun”, his program book for 2022, unveiled on November 20, the radical left tribune devotes a few pages to the tax revolution he calls for. In the event of accession to the Elysee Palace, Jean-Luc Mélenchon will indeed have no other choice than to activate new tax levers, to finance his ambitious social project: re-establishment of retirement at age 60, minimum wage at 1,400 net euros (this is already the case with the activity bonus), strengthening of unemployment insurance, upgrading of civil servants, guarantee of employment in an emergency sector for the long-term unemployed …

Restore the wealth tax at all costs

To achieve this, the Insubordinate primarily targets the wealthiest French people, even if it means that some take flight. His tax revolution first of all resembles a company to demolish the five-year term of Emmanuel Macron, described as “president of the rich”. Thus, the Avenir en commun plans to restore and strengthen the wealth tax (ISF) – transformed into a tax on real estate wealth (IFI) on January 1, 2018 – by including a climate component aimed at taxing large polluters. Despite its symbolic nature, the return of this tax would have only a limited impact on public finances. Before his disappearance, he brought in around 4 to 5 billion euros per year. Its version refocused on real estate, the IFI, offered 1.56 billion euros in tax revenues to the State in 2020.

The rebels also aim to abolish the single flat-rate levy (PFU) – the flat tax – of 30% on financial products, to “tax both capital and labor income”. If Jean-Luc Mélenchon is elected, financial income would therefore necessarily be subject to the income tax scale (IR).

Increase taxation for those who stay… but also for those who leave. Created in 2011 by Nicolas Sarkozy to fight against tax exile, the Exit tax concerns the unrealized capital gains of business leaders who decide to transfer their tax domicile abroad. Accused of damaging the economic attractiveness of France, it had been lightened by Emmanuel Macron in 2019. Jean-Luc Mélenchon would like to restore it to its initial configuration. But its return estimated at 1.5 billion euros between 2012 and 2017, shows that the project of Jean-Luc Mélenchon has an essentially symbolic scope.

Income tax is also one of Jean-Luc Mélenchon’s priorities. Here again, the French must expect a major upheaval if it reaches the Elysee Palace. Exit the current system (five brackets in the income tax scale), the extreme left candidate wants to set up a new, more progressive scale of 14 brackets, with a maximum rate of 65% against 45% currently . The income threshold from which the marginal rate will be applied must be specified in the coming weeks. “The challenge is to spread the progressiveness, which will reduce the taxation of the middle classes,” said Capital Hadrien Toucel, co-head of the La France insoumise program. A decision that would bring France back to the Mitterrandian era, where the socialist president had applied a scale with a marginal tax bracket of 65% between 1982 and 1985. In addition, Jean-Luc Mélenchon also wishes to make the CSG progressive, with, again, 14 slices.

Successions and donations in the sights

Of course, Jean-Luc Mélenchon will not be content to methodically unravel the fiscal policy of his predecessor. L’Avenir en commun also provides for an increase in inheritance taxes on the highest estates, and the establishment of a ceiling of 12 million euros, beyond which transmission would be impossible. A measure that would pose an obvious question of constitutionality. Another measure: to compensate for the reduction in the value added tax (VAT) on basic necessities that he intends to apply, the candidate of the rebels wants to re-establish a VAT on luxury products, the rate of which could reach 33%. A rate that existed in our country until 1992. But this proposal now appears utopian since European rules no longer allow it.

The LFI candidate wants to succeed in a tax project often hoped for by the left, but that François Hollande has not managed to carry out during his five-year term: the evaluation and the elimination of certain tax loopholes. Jean-Luc Mélenchon wants to “remove unfair, socially inefficient or ecologically harmful niches”. But the candidate’s program does not detail which tax loopholes would be affected. One thing is certain, this would inevitably amount to increasing the taxation of wealthy households which are the first beneficiaries of these derogatory tax measures.

Homeowners in the crosshairs

Make the property tax progressive so that “everyone pays up to their real estate”: such is the idea of ​​reforming local taxes from the candidate of La France insoumise. A wish that has enough to thrill owners who own several properties. Property tax is now calculated on the rental value of housing to which a tax rate voted by the municipality is applied. Values ​​that have not been brought up to date for decades. The local tax has in fact become unfair to taxpayers. This is why a reform of the cadastral rental bases has already been registered and voted as a finance bill by the government. It should take place in 2026.

Why Tesla is urging buyers to collect their cars